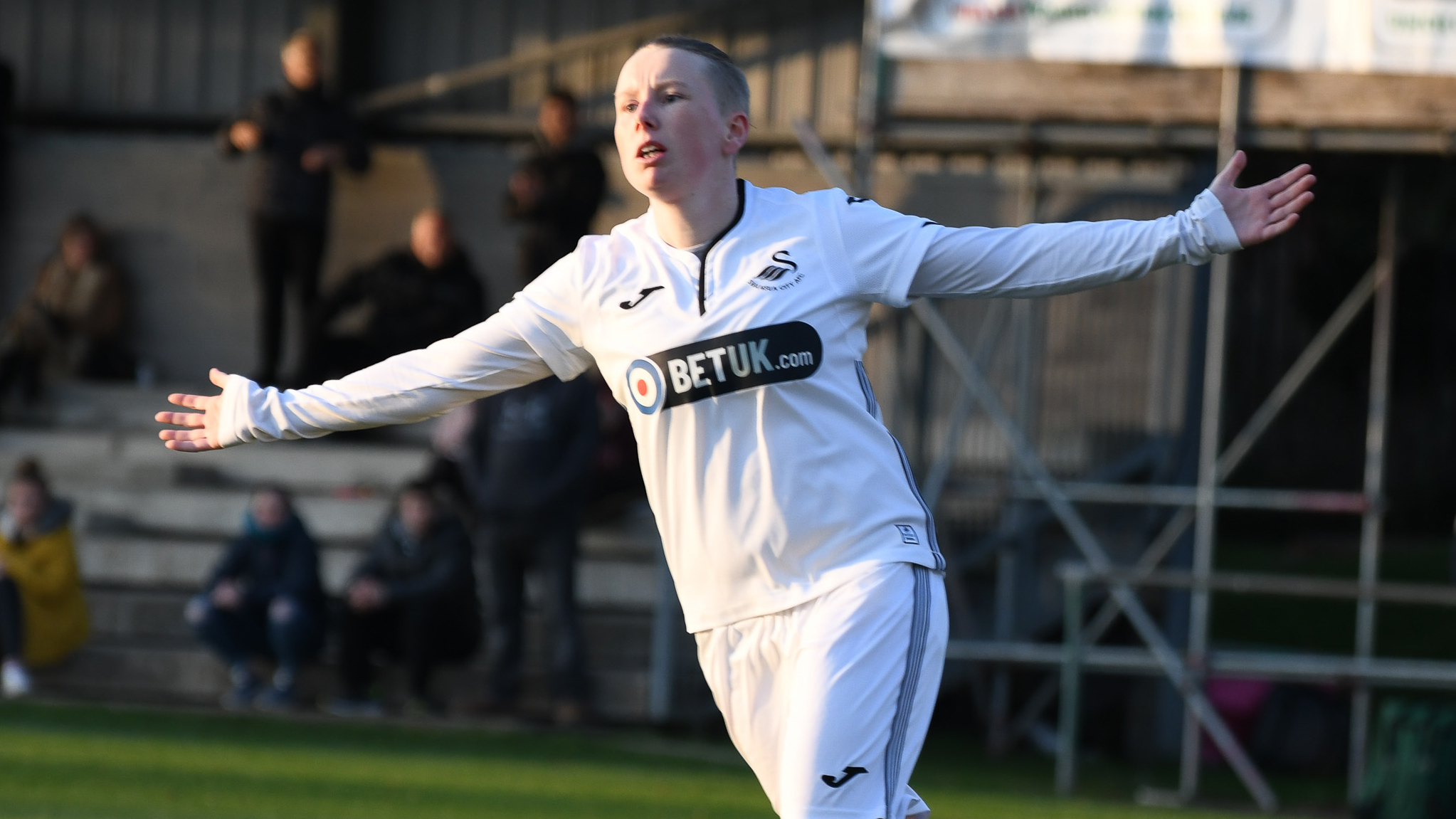 Swans Ladies got back to winning ways on Sunday as an impressive 5-1 victory over Port Talbot saw them go above their neighbours in the Welsh Premier Women’s League.

Goals from Stacey John-Davis (two), Katy Hosford, Lauren Hancock and Emma Beynon sealed the three points for Ian Owen’s side, who climbed to third in the League.

It didn’t take long for the Swans to break the deadlock, with an early period of pressure culminating in John-Davis firing home in the 11th minute.

After her initial cross was blocked, Hosford doubled the lead as she placed the ball into the top corner just three minutes later.

At the other end of the pitch, a solid display from Gemma Border in the Swans goal denied Port Talbot a way back into the game.

Lauren Hancock then added a third on the half-hour mark as a  Hosford cross was headed to the 24-year-old and she volleyed home her first goal for since she was 16.

With the clocking running down to half-time, Emma Beynon went close on the counter but her close-range effort was cleared for a corner.

From the resulting set-piece, the unmarked Beynon volleyed home her seventh of the season.

Shortly after the break Port Talbot pulled one back, but the game was put to bed in the 64th minute when Hosford played in John-Davis and she burst into the box to slot home her second goal.

The Swans will face Port Talbot again this Sunday (2pm) in the WPWL Cup at the Genquip Stadium.