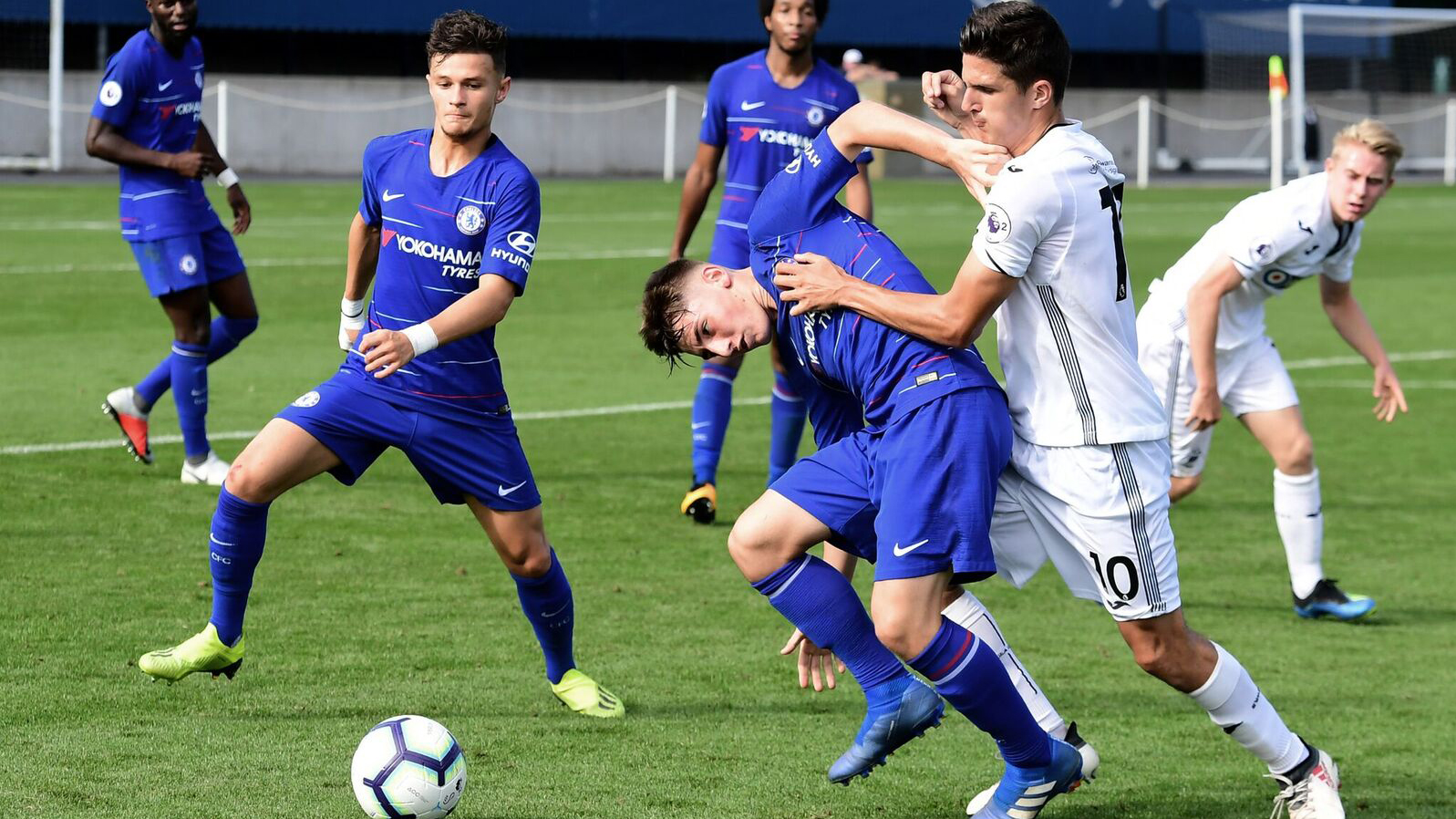 Swansea City Under-23s’ unbeaten run at Landore in 2018 came to an end as Chelsea’s youngsters sealed a 1-0 win in Premier League 2.

Joseph Colley’s second-half goal was the difference in what was an even contest between the two sides across the 90 minutes.

The young Swans made five changes to the team that earned a point away against Everton with Steven Benda returning in goal and Aaron Lewis also back in the starting XI.

Both sides made a slow start but it was Swansea who created the better chances in front of goal as a cross found Brandon Cooper unmarked in the area only for the defender to loop his header over the bar.

Chelsea were smothered by the Swans defence before Liam Cullen saw his header deflected wide of goal.

The Swans’ best chance came minutes before the break as defender Tyler Reid – who made his first-team debut in the Carabao Cup earlier this week – drove into the box before his powerful shot was saved by Marcin Bulka in the Blues goal.

Lewis’ resulting corner found Cooper unmarked inside the box, but the defender’s header failed to find the target.

But Chelsea used their possession well and scored the only goal of the game just before the hour mark as Tariq Uwakwe's ball to the far post was nodded back across goal by Billy Gilmour for Colley to bundle home from close range.