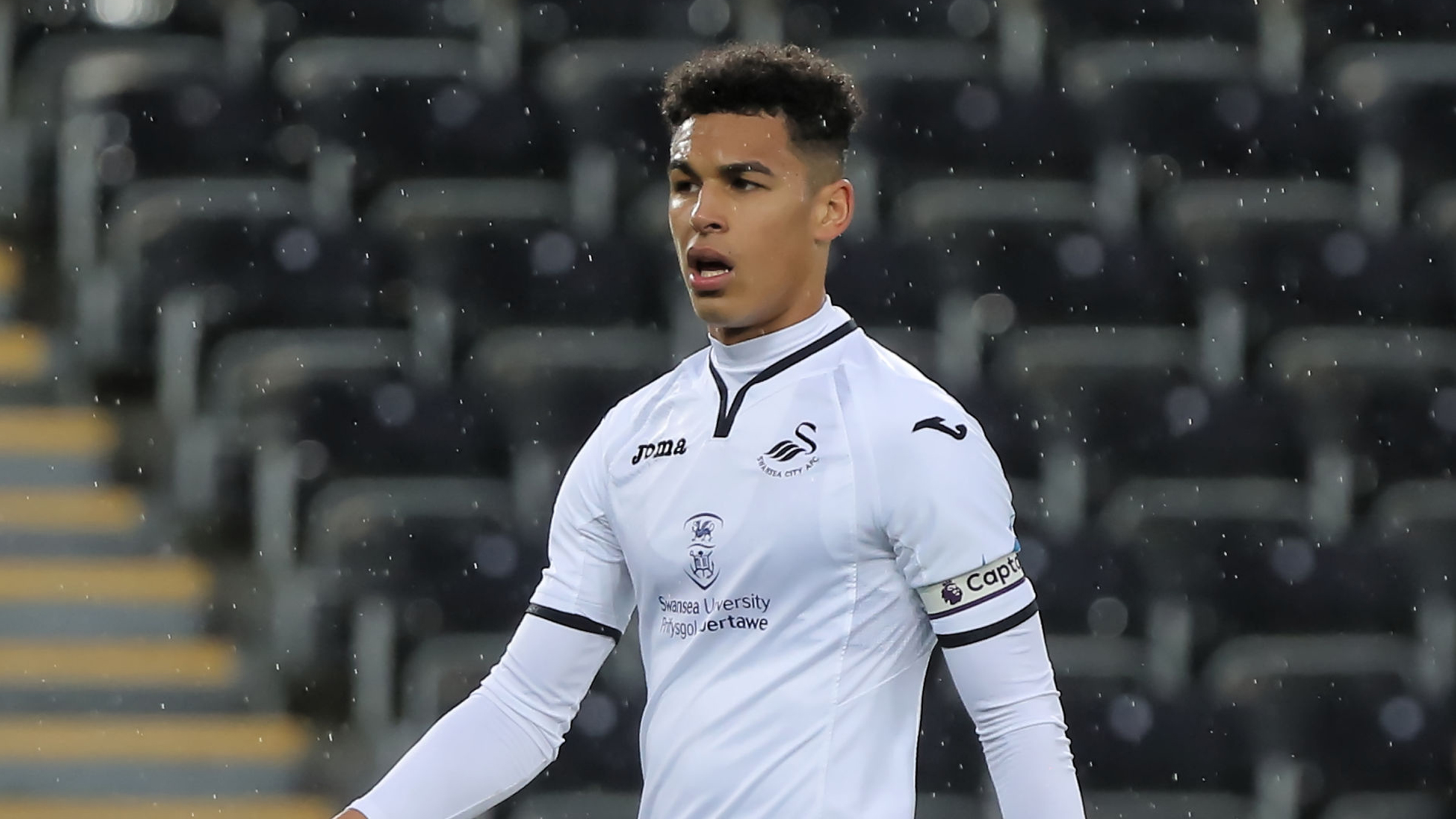 Swansea City Under-23s suffered late heartbreak in Premier League 2 as they went down 1-0 against leaders Everton at the Liberty Stadium.

Nathan Broadhead scored what proved to be the winner in a game of few chances, as he tucked away substitute Manasse Mampala’s cross seven minutes from time.

The defeat leaves the Swans 12th in Premier League 2 with 11 points – five from safety – with six matches remaining.

The hosts had made five changes to the team that started the Premier League International Cup defeat by Liverpool.

They went straight onto the attack and got in behind the Everton defence inside the opening 60 seconds as Matthew Blake released Liam Cullen, but the striker saw his shot from a tight angle tipped wide by Joao Virginia.

At the other end, Ben Cabango was well-placed to make a vital last-ditch interception and deny Everton skipper Fraser Hornby a clear sight of goal.

Thereon, chances were few and far between during a fairly low-key first half, although the hosts did lose Tyler Reid to injury after he overstretched for a loose ball, with Keston Davies replacing the full-back.

Hornby dragged a shot wide of the target, while Adam King saw a spectacular long-range effort arrow narrowly over the crossbar.

The hosts also began the second half in a strong manner. Cullen forced Virginia into a save at his near post while, moments later, he and his team-mates were slow to react to Blake’s inviting square ball across the area.

The Swans continued to threaten going forward and handed a debut to under-18's forward Mason Jones-Thomas as they searched for the breakthrough.

However, they were lacking the necessary quality in the final third to truly test Virginia in the Everton goal.

And they were cruelly denied a share of the spoils with seven minutes remaining, as Mampala provided the cutback for Broadhead to slide home and move the Toffees four points clear at the top of the Premier League 2 table.