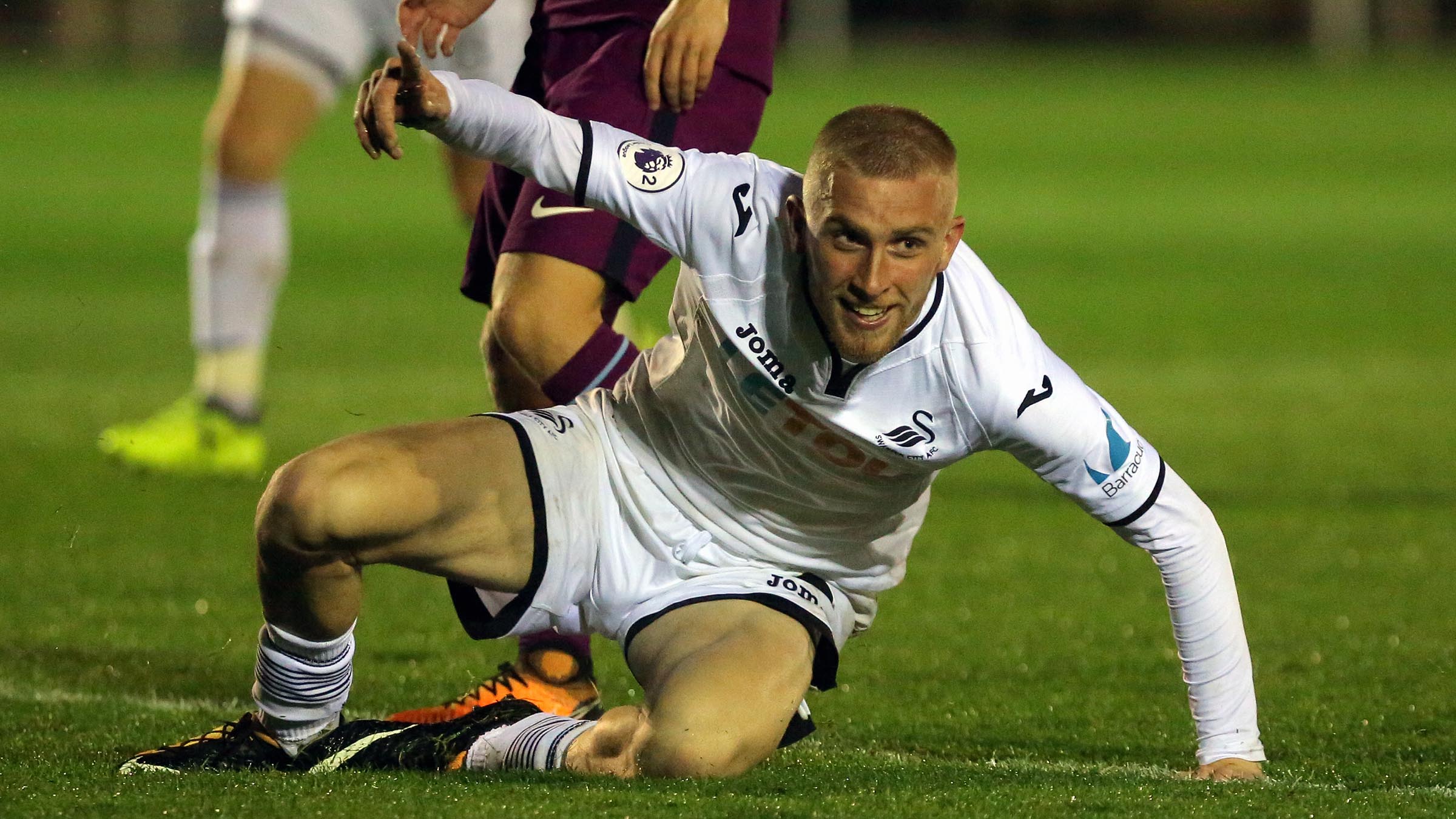 Swansea City Under-23s kicked off their Premier League International Cup campaign with a 6-0 victory against Celtic’s development side at Landore.

Nathan Dyer and Daniel James both scored twice with Oli McBurnie and Jay Fulton also on target as the young Swans returned to winning ways and made the perfect start in Group D.

The Under-23s made five changes from the 3-1 Premier League 2 defeat against Manchester City last time out. The most notable of which saw midfielder Ki Sung-Yueng involved for the first time this season, while Lewis Thomas made his first start of the campaign in goal.

Dyer started for the second match running as he stepped up his comeback after seven months on the sideline. The winger had the first chance of the game with only three minutes gone but snatched his effort wide of goal.

The Swans continued to control proceedings with Jordan Garrick shooting just wide on a couple of occasions, while Ki was denied by Reece Willison from a tight angle.

However, the hosts made the breakthrough in the 37th minute as Dyer threaded a neat through pass for McBurnie who confidently drilled his shot into the top corner for his fifth goal in four games.

Celtic were unlucky not to equalise in the early stages of the second half as some neat link-up play saw the ball laid off for Jack Aitchison only for the striker’s shot to rattle the underside of the crossbar with Thomas beaten.

But the Swans capitalised almost immediately as Garrick fed Jay Fulton on the edge of the box for the midfielder to dance past Celtic’s defence into the area before calmly slotting beyond the goalkeeper.

The U23s continued to press and were rewarded with a third goal in the 74th minute as Dyer coolly slid home after Fulton won possession back on the edge of the Celtic area.

Substitute Daniel James added to the tally when he received the ball out wide before racing down the wing and darting into the box and firing a fine solo effort past Willison at his near post.

The substitute turned provider in the final minutes as the youngster saw his cross turned home at the far post for Dyer’s second, before completing his own double with a neat strike that put the icing on the cake in stoppage time.