Swansea City Ladies were held to a goalless draw against Aberystwyth Town Women at Llandarcy.

The Swans dominated the proceedings from the offset and created several opportunities in the first half but couldn’t find a way through Aber’s defence.

The second half followed a similar pattern, but Aberystwyth successfully kept the league leaders at bay as the Swans perfect start to the season came to an end.

However, Chris Church's side remain top of the Genero Adran Premier.

Swansea had a golden opportunity to open the scoring after Stacey John-Davis played the ball across the face of goal in search of Chloe Tiley, but the winger was unable to reach it.

There were claims for a penalty as the Swans claimed for a handball against Josie Pugh, however, the referee waved the appeals away with confidence.

As the first half progressed, Swansea posed more of a threat and Chivers forced Ffion Ashman into action with an acrobatic save with a shot from distance.

Shaunna Jenkins had a chance after she controlled the ball well in close quarters after Chivers’ corner, but she could only direct her shot over the crossbar.

Tiley came closest as she saw her curling effort from the edge of the box hit the crossbar.

Swansea continued to knock on the door as Tiley was picked out in the middle of the box, but Ashman tipped the winger’s close-range header over the bar.

The Swans kept the pressure on in the very early stages of the second half and Tiley saw another header denied by Ashman.

Soon after, Lake fed in Tija Richardson but her effort from just inside the penalty area was dragged agonisingly wide of the far post.

In the hunt for the all-important winner Jess Williams leapt up to meet Chivers’ delivery but Ashman was in inspired form to keep hold of it.

In the dying stages Karmyn Carter found the back of the net on her debut with a header but she was deemed to be offside. 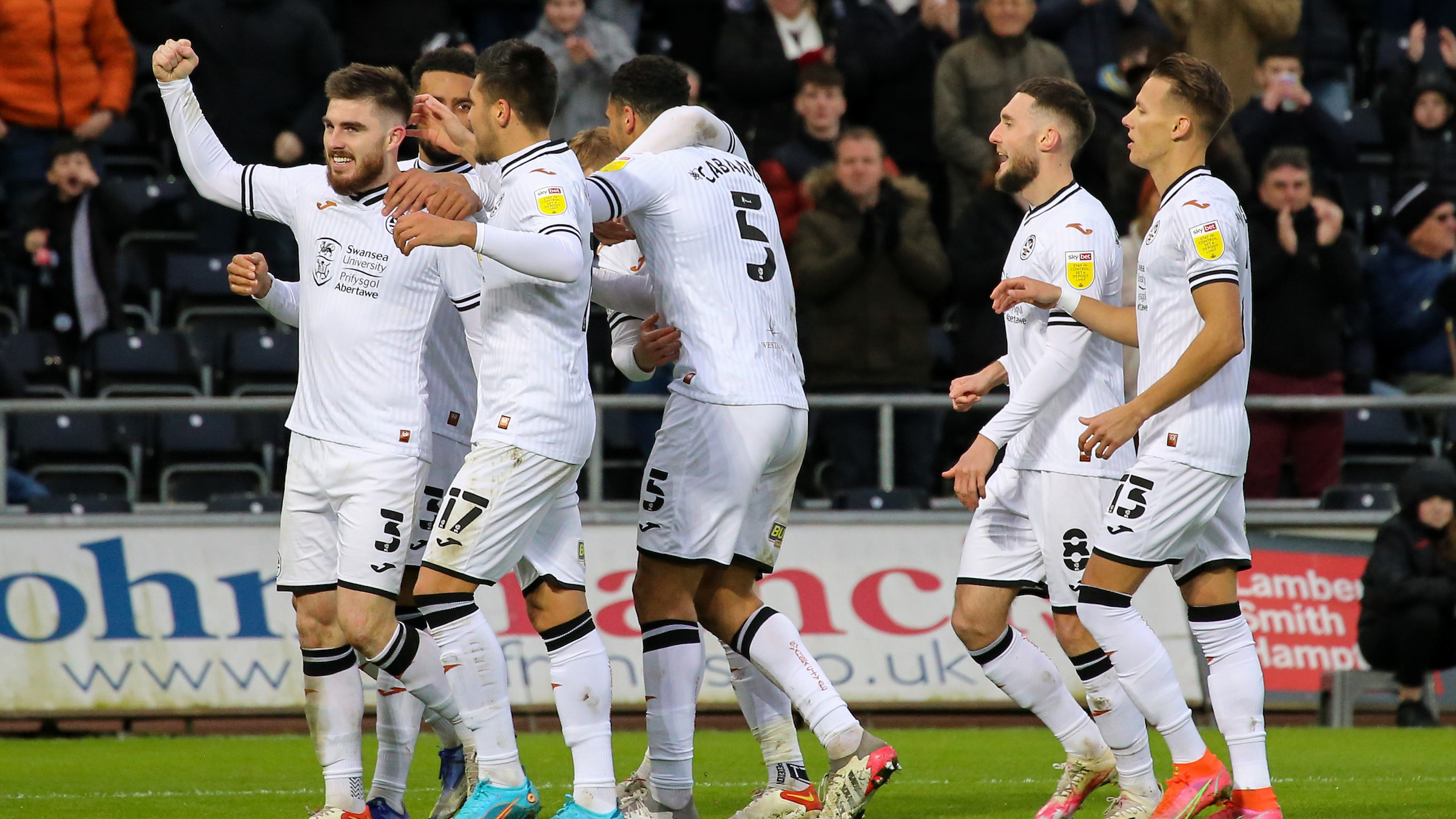 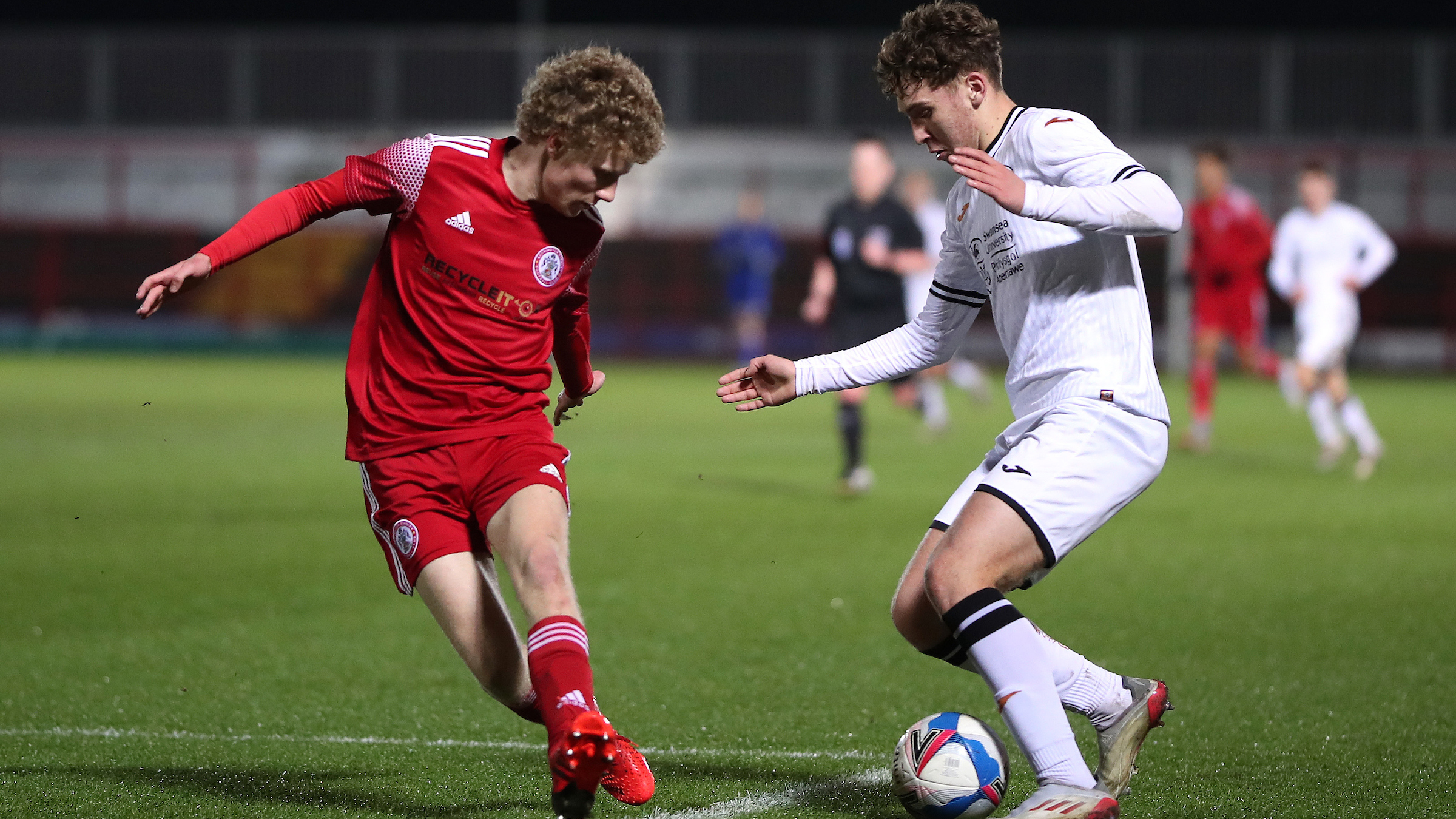