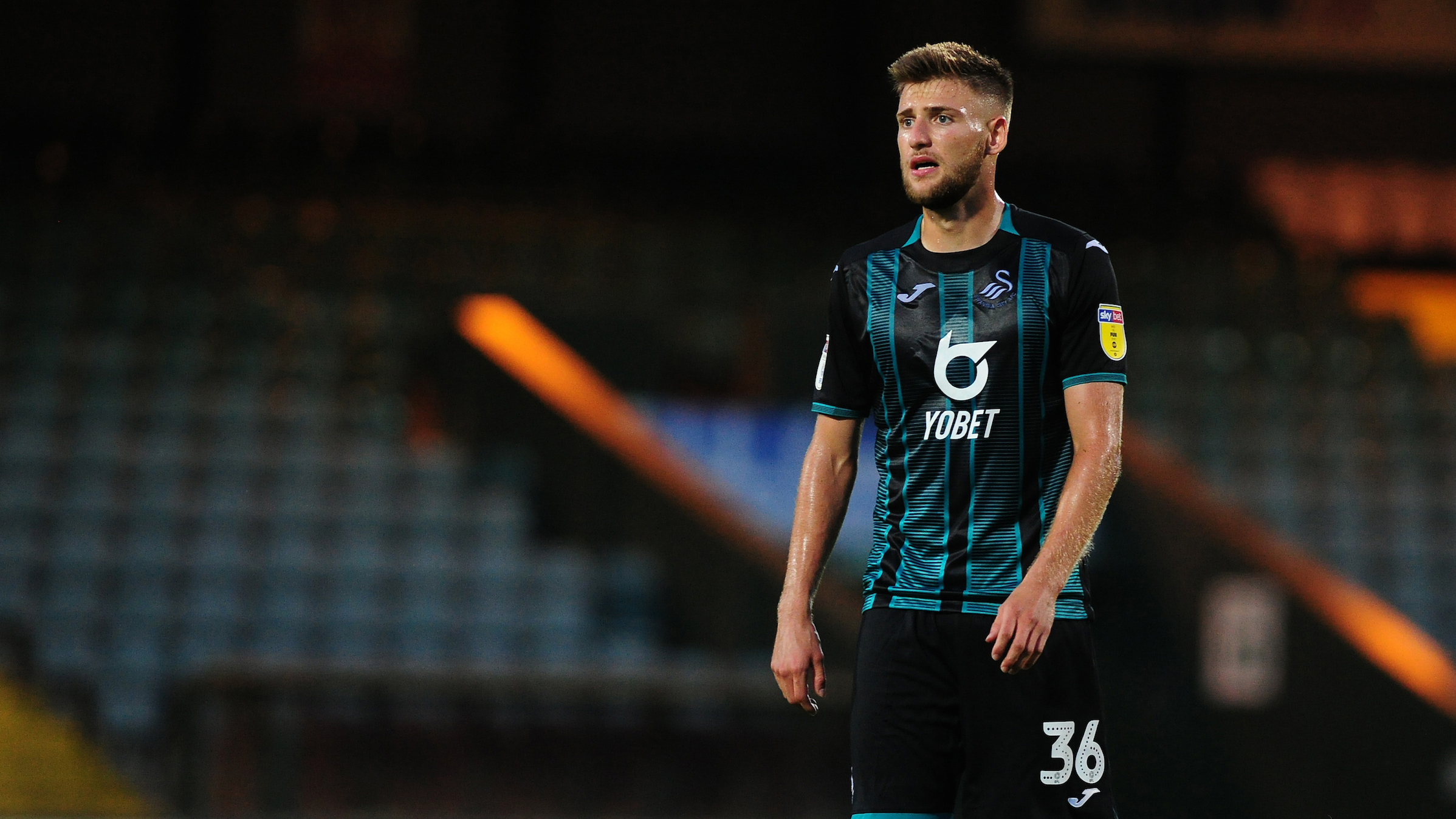 Swansea City Under-23s’ preparations for the 2019-20 Premier League 2 Division 2 season continued with a narrow 1-0 defeat against Wolves at Landore.

Niall Ennis’ 55th-minute strike was enough to settle the contest in favour of the visitors, who are fresh from winning promotion to the top-flight of development football last term.

The young Swans enjoyed plenty of possession and created good opportunities in the contest, but were unable turn them into goals as they slipped to a defeat in their penultimate pre-season friendly.

With Swans head coach Steve Cooper in attendance, the hosts had started brightly at Landore.

One of their trialists caused problems inside the third minute with a deep cross that just evaded the outstretched leg of Liam Cullen.

Cullen was involved again after a quarter of an hour, with a neat through ball that was latched on to by Oli Cooper, who was well-denied by Andreas Sondegaard in the Wolves goal.

But it was the visitors who edged their noses in front 10 minutes after the break.

Having seen a goal-bound volley blocked in the first half, there was no denying Ennis this time around as he was on hand to turn home Oskar Buur’s cross.

Wolves were almost in again 15 minutes from time but the offside flag denied substitute Austin Samuels, who also volleyed wide soon after.

At the other end, one of the Swans’ trialists had a chance to equalise but could only blaze over after Cullen’s initial free-kick was parried by the goalkeeper.

That proved to be as close as the Swans came to an equaliser. They complete their pre-season schedule away at Barry Town United this weekend.

Check out the best images from Swansea City's first pre-season friendly of 2022-23.