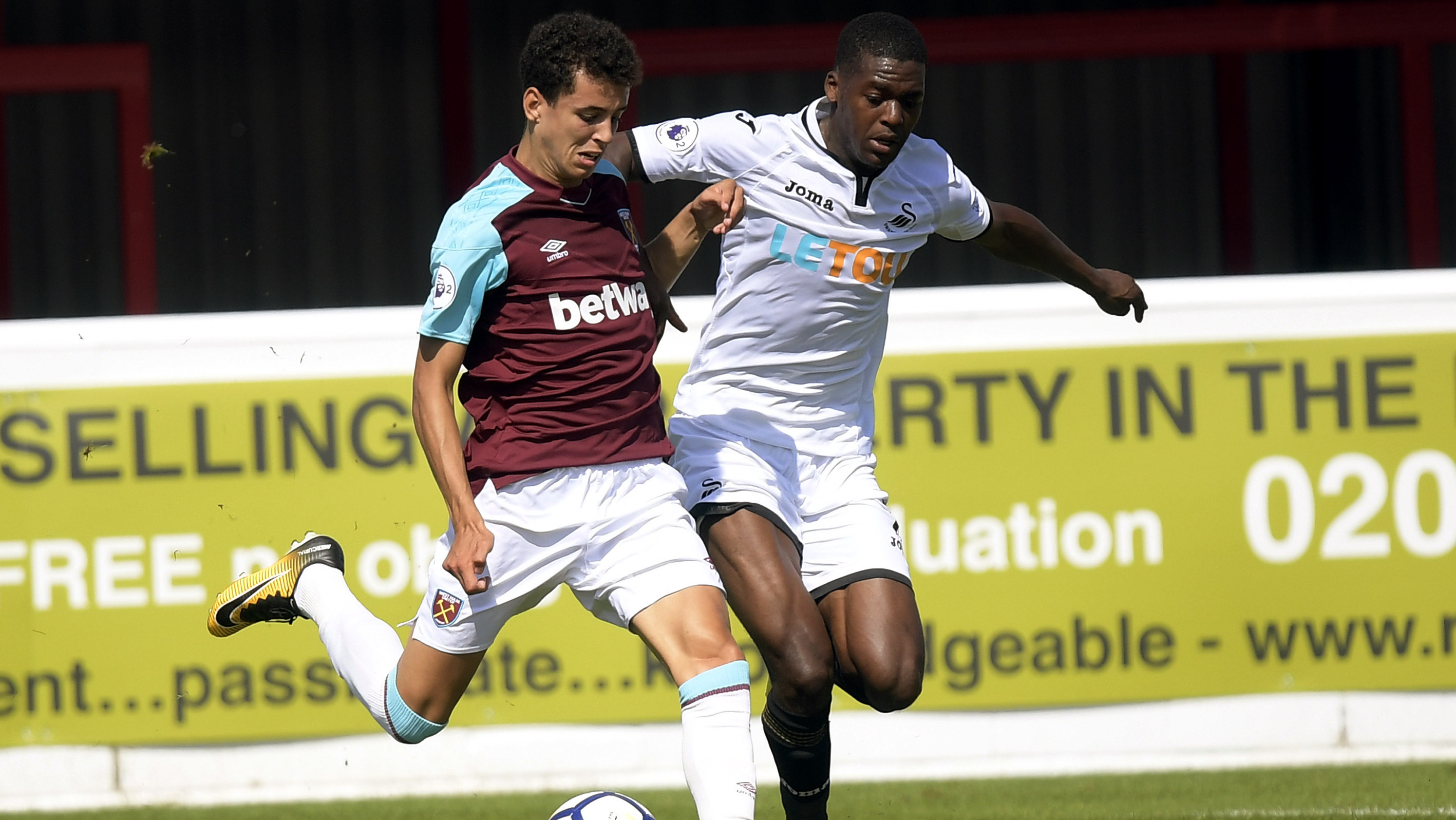 Swansea City Under-23s' season was dealt a blow as the young side suffered a 5-2 defeat at the hands of West Ham at the Chigwell Construction Stadium.

The Swans were behind inside the first minute as Nathan Holland raced down the left wing before firing past Gregor Zabret seconds after kick off.

But the young Swans battled in midfield and did level the score inside fifteen minutes as Courtney Baker-Richardson saw his curling shot well saved by Nathan Trott before George Byers fired home the rebound from close range.

Kenji Gorre almost added a second for Swansea but it was the home side who retook the lead as Holland and Grady Diangana combined to allow the latter to rifle home West Ham’s second.

Spanish striker Antonio Marintez added a third before half time before Dan Kemp took advantage of an error at the back to fire into an empty net from 40 yards minutes into the restart.

Holland’s cross allowed Martinez to grab the home side’s fifth from close range before Swans substitute Keiran Evans threaded a through ball for Baker-Richardson to score a late consolation.

The result ensured West Ham maintained their unbeaten start in division 1 but the Swans have taken a point from their opening three games.