Swansea City Under-18s stretched their unbeaten run in Premier League Merit League 3 to three games with a 1-1 draw against Southampton at Staplewood.

The young Swans almost took the lead inside two minutes as captain Liam Cullen raced into the box before his shot came back off the post.

The Saints went close though Will Smallbone’s free-kick and Jonathan Afolabi’s header, but with neither side able to find the breakthrough, the scores were level at the break.

The deadlock was broken midway through the second half as Southampton were awarded a penalty as Tyreke Johnson was brought down in the area, before the winger stepped-up to convert from 12-yards.

Alex Lang’s save denied Johnson from doubling the Saints’ advantage as the Swans battled to find an equaliser in the closing minutes.

Striker Cullen was denied twice by the Southampton’s defence before Swansea found a deserved equaliser as substitute Sean Hanbury headed his third goal of the season in the final five minutes. 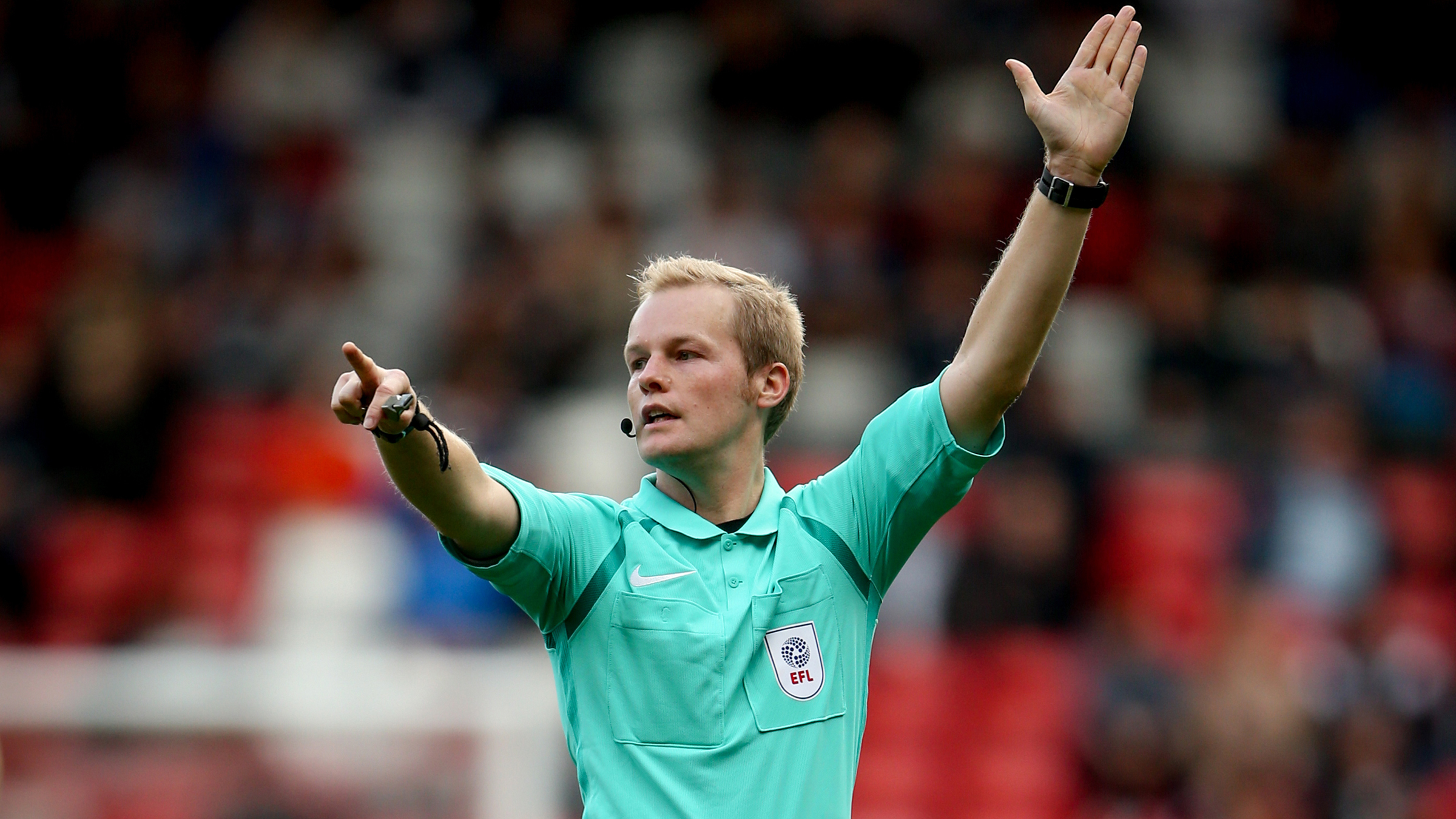 Surrey-based official Gavin Ward will be the man in the middle when Swansea City host Millwall at the Swansea.com Stadium on Tuesday.