The Liverpool loanee was one of several first-team squad members to play the full 90 minutes of the under-23s' 2-0 win over Watford in the Professional Development League.

The 20-year-old has made four senior appearances this season - three from the start - following his switch from Anfield, and for Williams this was an opportunity to top up his minutes and impress Martin, who watched on at Landore.

And the centre-back was happy with the way he took his chance as he looks to ensure he's ready for when Martin needs him.

"When I’m called upon I need to be ready and I don’t want to be blowing up so to get 90 minutes under my belt and to play the way we wanted to play was a good feeling,” said Williams, who came off the bench in last week's 2-1 comeback win over West Brom at the Swansea.com Stadium.

“I don’t want to be called upon and not have the match minutes in my legs. My aim is obviously to come here and play games and hopefully I’ll get the chance to do that and earn my shirt when I am called upon.

“I was trying to implement the way Russell Martin wants me to play in the first team and hopefully he’s happy with the way I played."

Goals from Yan Dhanda and Liam Cullen proved enough for the under-23s as they saw off the Hornets.

And Williams felt it was a good outcome on all fronts after the senior figures banked game-time while the under-23s members benefited from the experience of playing alongside Martin's players.

“It was good, the lads did a professional job, we did what was asked of us and I thought everyone as a collective unit did everything they could’ve done. We kept the ball well and it was good to be able to get back on the pitch," added Williams.

“We knew they would drop off and let us have a lot of the ball but I thought the lads did a brilliant job of keeping it and putting in the work to make them run.

“We could have scored a few more but 2-0 is good, it’s a clean sheet for us and three points for the under-23s.

“It was good to play with some of the under-23s, all of the players did a good job, everyone did what they needed to do because they know it’s important." 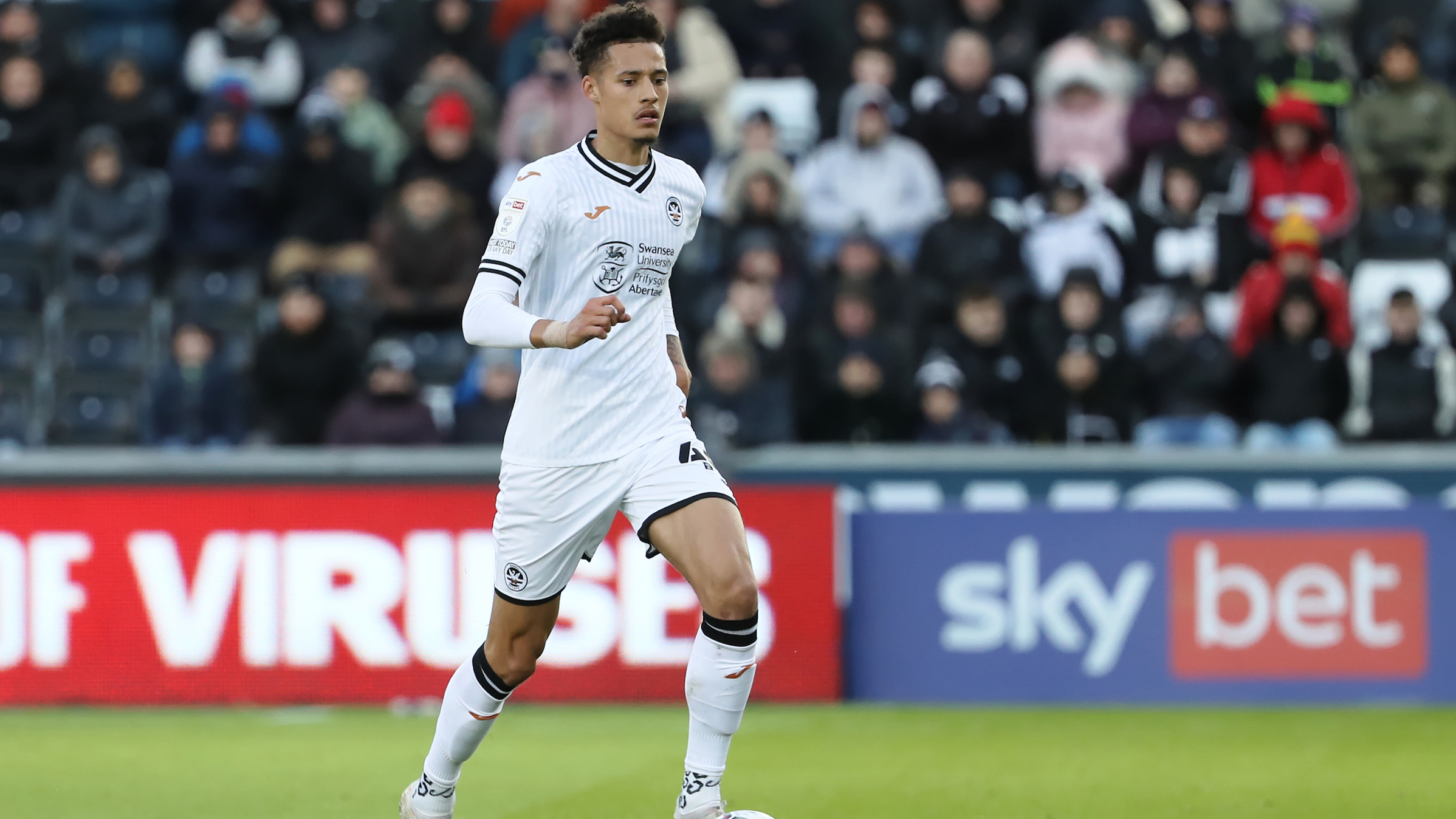 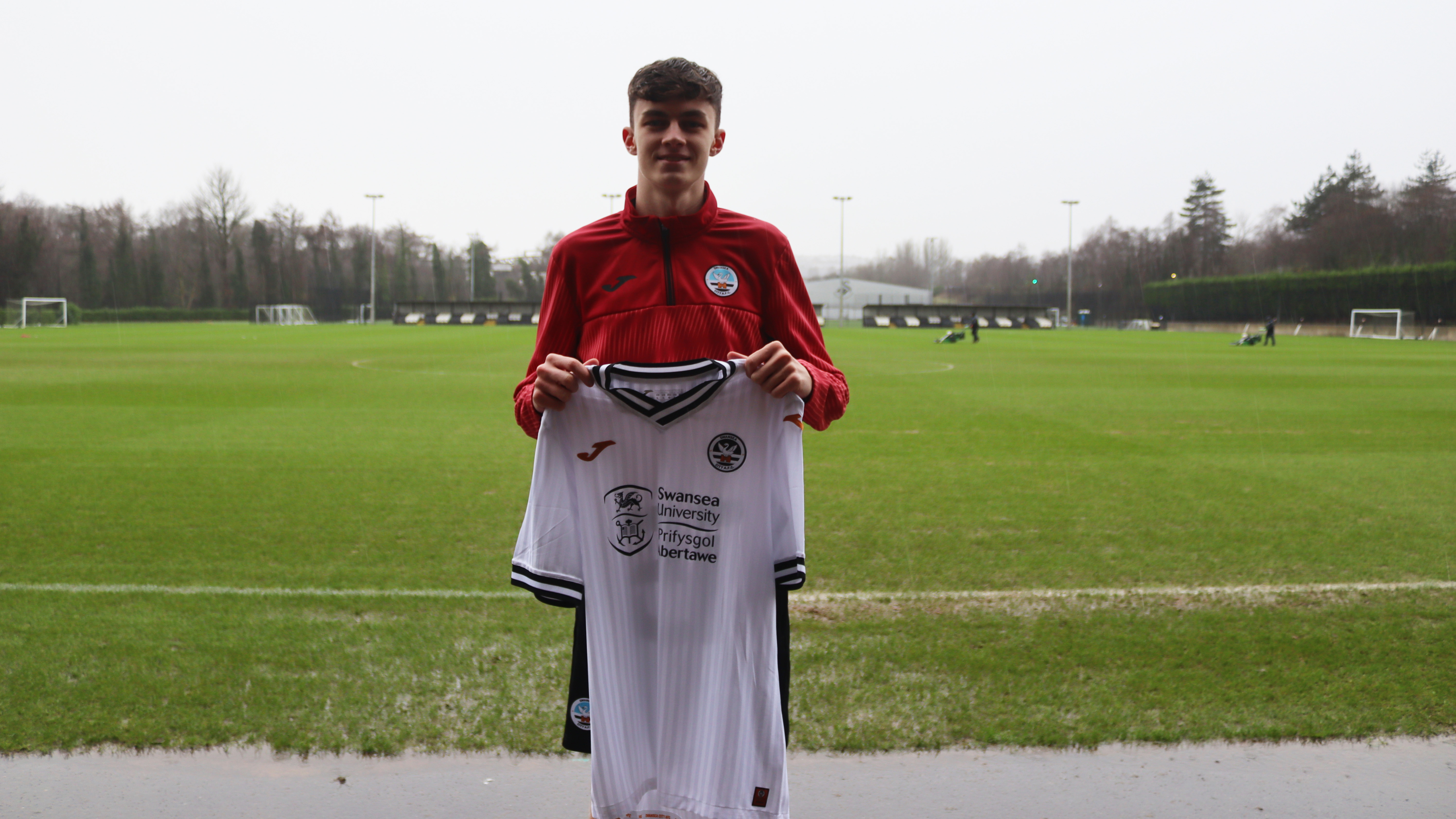