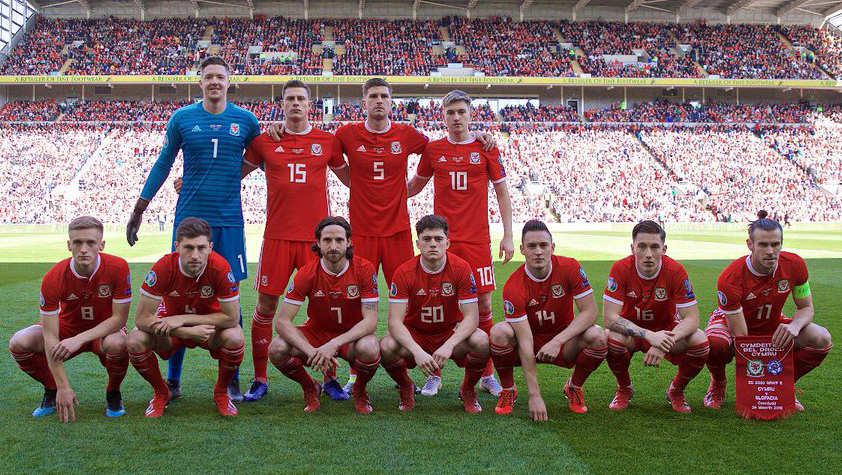 Swansea City Under-23s coach Gary Richards admits seeing four academy graduates line up in Wales’ starting XI last Sunday made the "hairs stand up on the back of my neck."

Current Swans first-teamers Connor Roberts and Daniel James were selected alongside Ben Davies and Joe Allen as Ryan Giggs’ side kicked off their Euro 2020 qualifying campaign on a winning note.

Former Swan Richards has been on the club's academy coaching staff since 2001 and has helped develop each of the four players at some point in their youth careers.

And Richards was one of a number of staff from the academy who watched on as James continued his impressive season by bagging his first international goal in only his second appearance for his country during Wales’ 1-0 win over Slovakia.

“You have a feeling of immense pride knowing that you have been one of the people to help these lads develop and progress from an academy setting to representing their country,” he said.

“I’ve been very privileged to have worked with the four lads in my time back with the Swans and have good memories from each of them.

“I joined the academy on a part-time basis in 2001. Back then you would train two evenings a week and you would have to do everything from driving the mini bus to helping the lads sort the kit.

“It was whilst coaching the under-15 and under-16 age groups I first came across Joe and Ben in the centre of excellence.

“You could immediately see they were two very good players who had the potential to progress to the first team.

“But no-one could ever have imagined at that stage how far they would go in their career.”

For the past five seasons Richards has been working with Cameron Toshack, firstly with the U18s and then the U23s set-up to help a new generation of young players progress to the first team.

The role has brought Richards into contact with local lad Roberts and James, who made the switch from Hull’s academy in July 2014.

“It has been fantastic to see the likes of Connor and Daniel follow in the footsteps of Joe Allen and Ben Davies,” he added.

“Connor has a tremendous work ethic and desire which shows every time he plays. The minute we saw Dan, we saw his outstanding pace. The progression he has made over the past four years has been massive."

Richards is quick to point out he has been just one of a large team behind the scenes at the academy to help the pair develop over the past four seasons and progress into the first team this campaign.

He said: “A lot of work goes on at Landore throughout the age groups.

“Everyone at the academy are very proud when they see players progress to the next age group, whether that's into the first team or in this case to represent their country at the highest level.

“It is a long process to get a player to this stage and that involves a number of coaches, sports scientists, physios. We are all working together to produce the same output and help the players reach their potential.

“Whether it be Swansea or Wales, the crowd love to see a local player succeed. We know how important it is to get one of our own academy players into the first team.

“To have seen four academy graduates line up for Wales this past weekend made the hairs stand up on the back of my neck.

“We are very confident there will be more players progressing at each age group and into the first team system.

“And we hope that we will see more of our young players emulate what those four have achieved so far in their careers.” 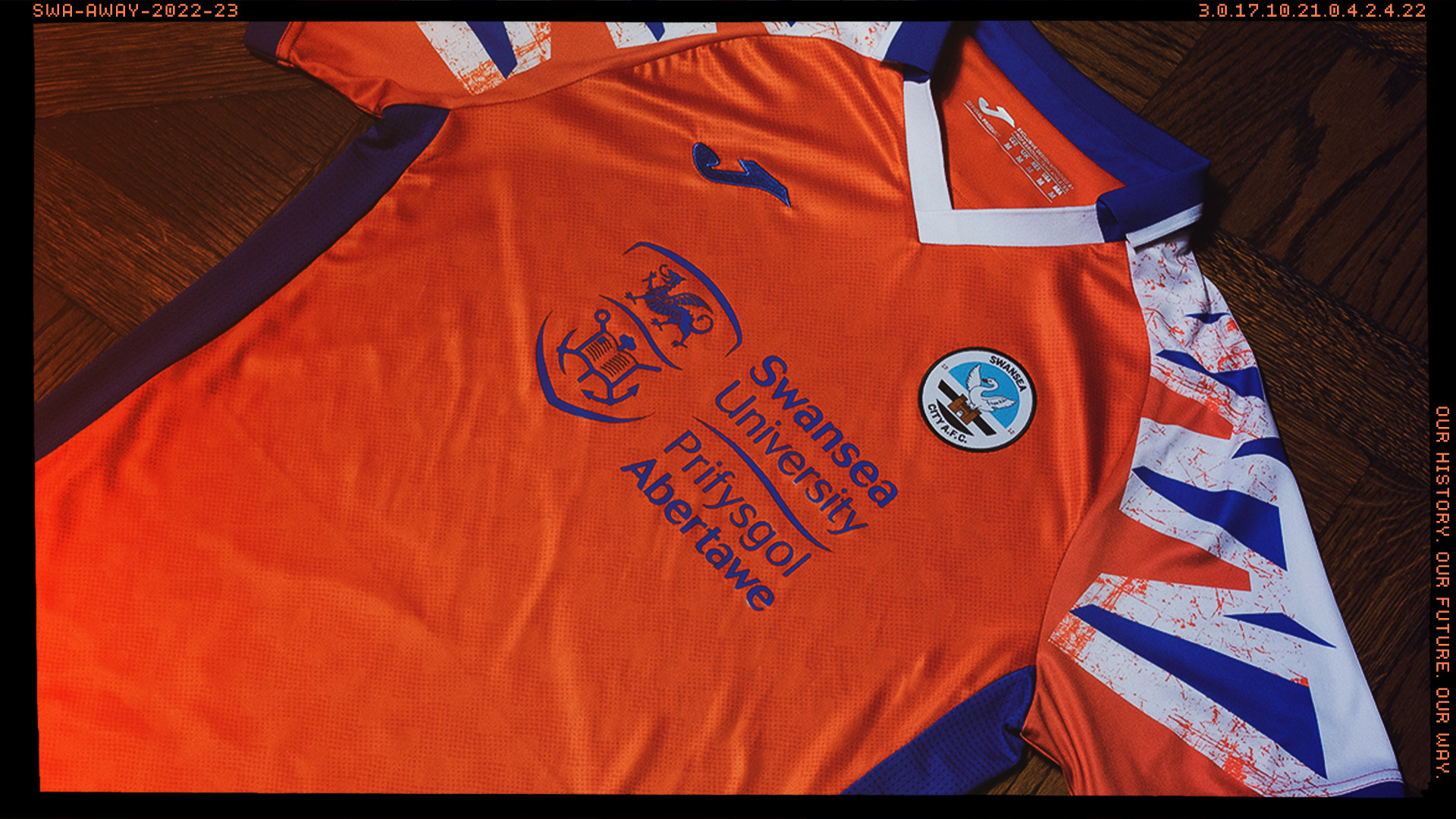