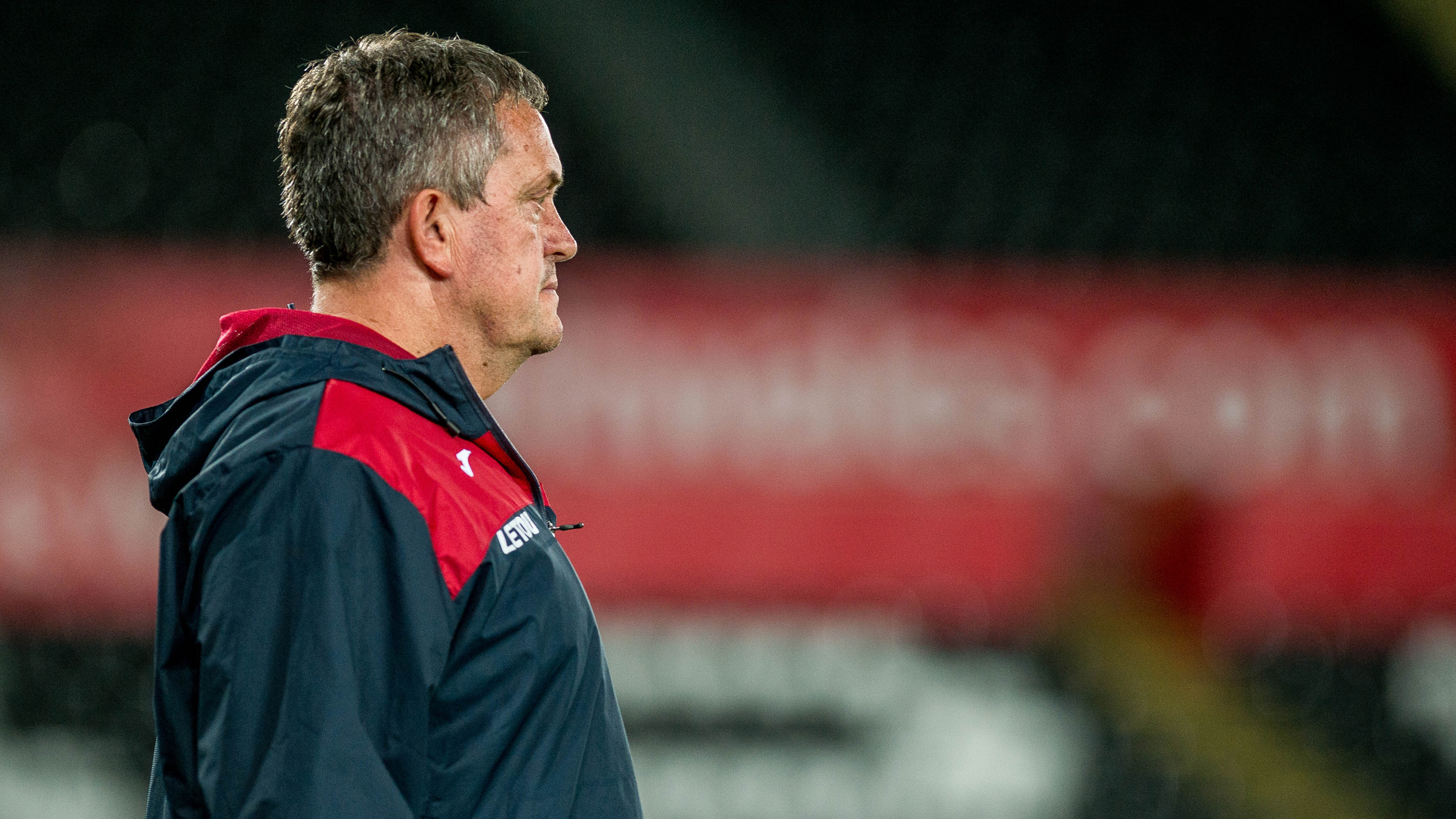 Gary Richards admits Swansea City’s Under-23s made the perfect start to their Premier League International Cup campaign as the side scored six to beat Celtic in Group D.

Oli McBurnie’s first half strike gave the young Swans the lead at Landore before fellow Scotsman Jay Fulton doubled the advantage minutes into the restart.

Winger Nathan Dyer – continuing his comeback from an Achillies injury – scored twice as the U23s dominated the attack in the second half with substitute Daniel James also on target with an impressive brace.

“We could not have asked for any more from our players,” the Under-23s coach said.

“It was a great start to our International Cup campaign and a good reaction to our defeat against Manchester City last week.

“This season we have done well to create chances but needed to be more clinical in front of goal. I am pleased to say we did that on Saturday and must now take that into our next league game.

“We scored some fantastic goals from all areas of the pitch. Celtic are a good side with young players that have experience in the UEFA Youth League but we managed to get ourselves on top and dominated play in the second half.

“It was really important we made a good start to our cup campaign. We enjoyed playing in the competition last season and managed to reach the semi-final.

“There is still a long way to go in the competition but we have made the perfect start.”

The Under-23s next face Manchester United in their next Group D match of the Premier League International Cup on November 4 at Leigh Sports Village.