The young Swans moved up to third place in the Division One table as first-half goals from Botti Biabi and Adnan Maric delivered a milestone 10th league victory of the season.

Richards felt the Swans’ performance levels could have been higher, but reckoned victory was testament to the character they have shown this season.

“The three points are really important and certainly keep our season going,” he said.

“It’s great to play at the Liberty against an academy like Manchester United. As soon as the players knew they were playing here, there was a real buzz about the game.

“We thought we could’ve played better than we did. It was a little too much like a basketball game in the second half and we could’ve kept the ball better.

“Credit to the players because we’re a little bit disappointed with our performance against a team like Manchester United, but we were clinical enough to win the game.”

Whilst acknowledging that other results must go the Swans' way to give them any chance of winning the title, Richards feels they are still in with an outside chance.

The Swans now have an 11-day break before they are next in action against Bristol City in the last 16 of the Premier League Cup, and the coach has called on his players to be ready for the challenge.

“We’re relying on a couple of results elsewhere, but we’re still up there and fighting,” he added.

“We’ve got a couple of players going away on international duty now, so it’s important when they come back that they’re focused and ready for Bristol City in the Premier League Cup."

Jon Grey | We have training plans for the players, but safety comes first

Jon Grey says Swansea City’s under-23s squad are maintaining their fitness from home while they follow individual training programmes issued by the club during the ongoing Coronavirus pandemic. 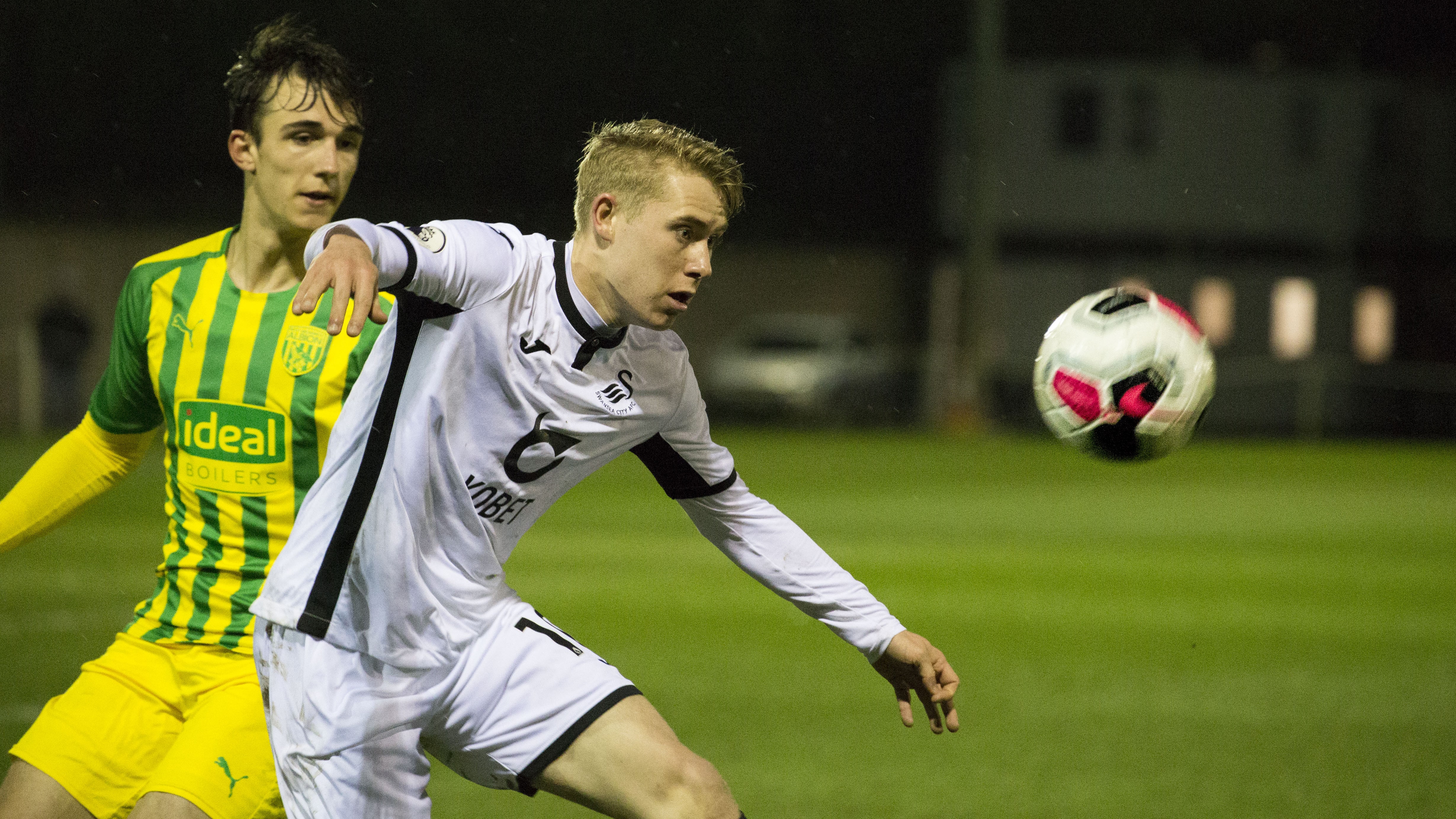 Ali Al-Hamadi believes his hard work on the training field has been paying off with the strides he has made for Swansea City's Under-23s this season.

Jacob Jones | I’m ecstatic to be back out there

Swansea City Under-23s defender Jacob Jones hopes he can banish the memories of his recent injury nightmare and hit the ground running over the remainder of the season.