Richards: Still plenty to play for

Gary Richards has urged Swansea City Under-23s to conclude their Premier League International Cup campaign in a strong manner when they face Liverpool on Thursday (7pm).

The young Swans travel to the Liverpool Academy having already been eliminated from the competition after their opening two games in Group E.

After opening with a hard-earned 1-1 draw against Villarreal, the development side’s fate was sealed by a 4-1 defeat by Hertha Berlin II at Landore.

Nevertheless, Richards insists there is still plenty of incentive in the game for his players, especially with the first-team staff likely to be casting a close eye over proceedings.

“Even though we’re already out, we still feel like there’s something on the game for us,” he said. “It’s very difficult not to be excited about a trip to Liverpool.

“Obviously, we can’t go through, but we want to go out and perform well.

“Every game is important because the first-team staff will be watching, so the boys know the rewards at the end of it.

“There is no game that isn’t important in their development. We’ll still be looking to prepare properly and, hopefully, get a positive result out of it.” 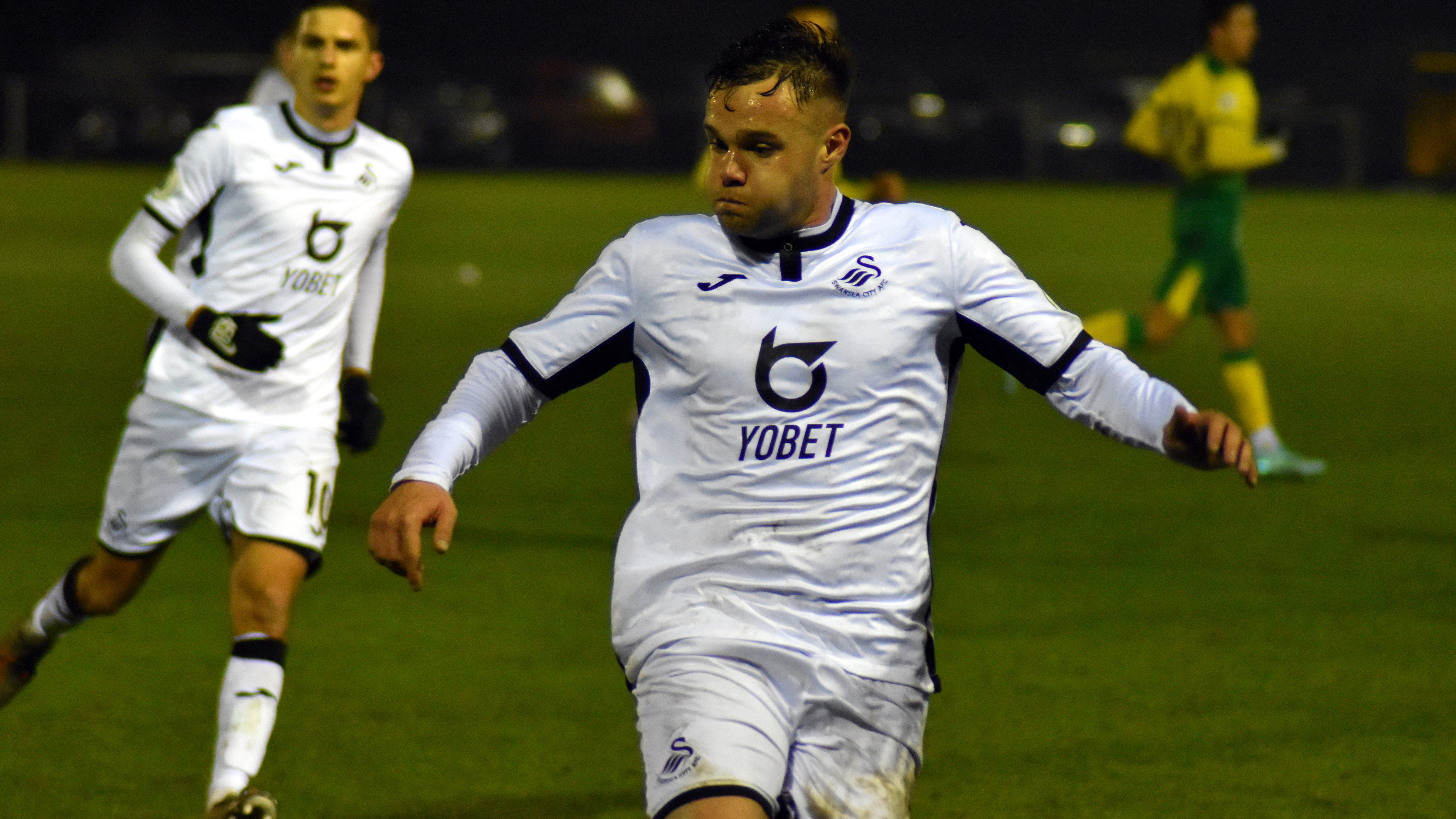 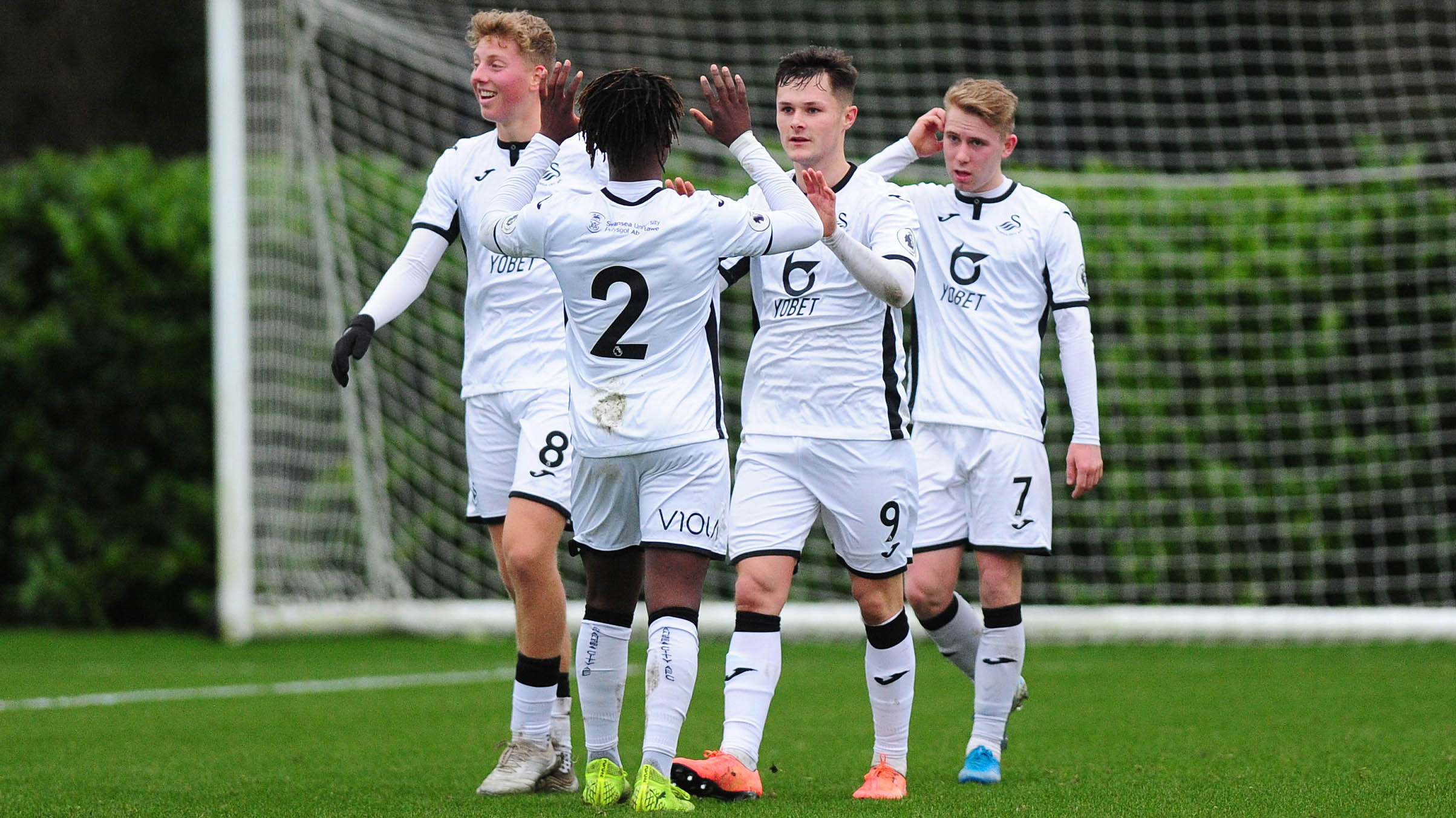 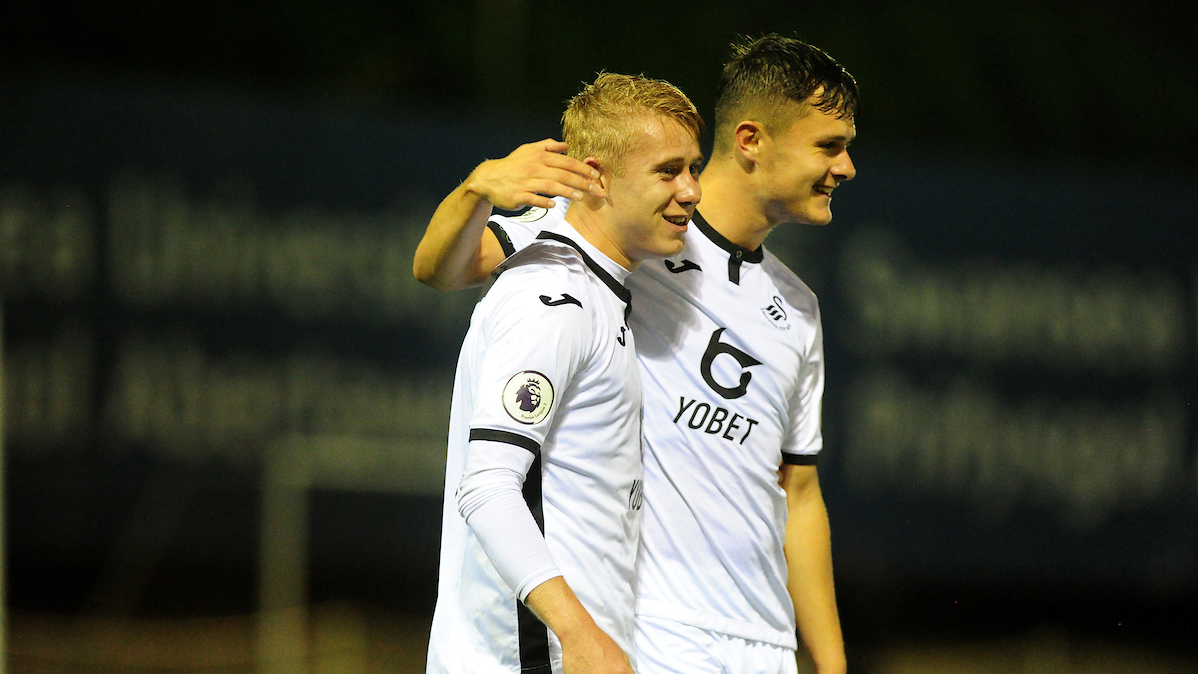