The Swans endured a challenging campaign with a major overhaul of the playing squad and staff following relegation from the Premier League.

But, over the final months of the season, Swansea were among the form sides in the Championship and lost just one of their final nine games.

It meant they remained in play-off contention until the final three games of the season.

They also enjoyed an excellent run to the FA Cup quarter-finals, recording convincing wins over Aston Villa, Gillingham and Brentford before pushing Premier League champions Manchester City all the way in a thrilling last-eight tie. 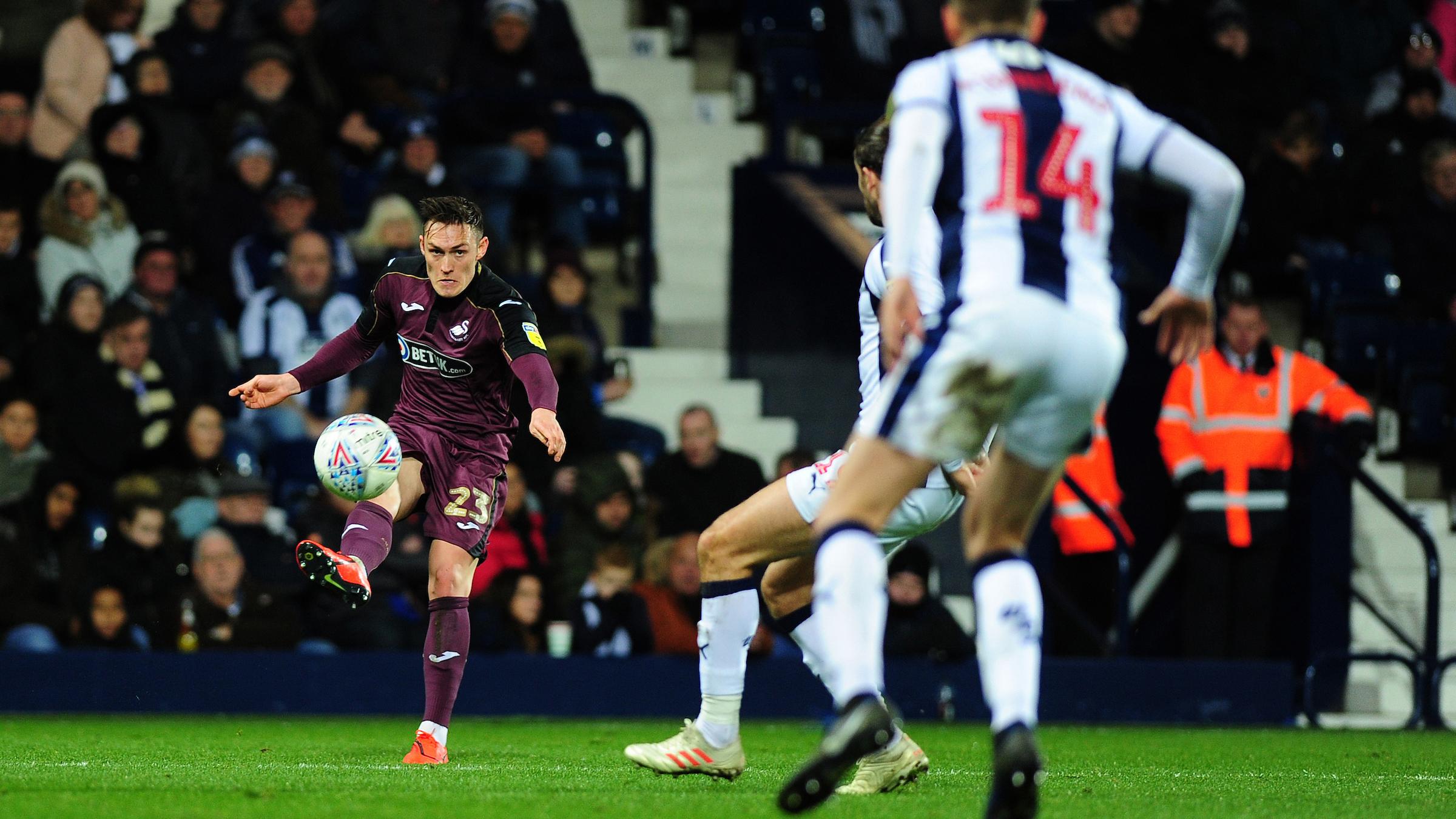 And full-back Roberts – who made 49 appearances in all competitions, scoring five goals – believes the strides the Swans made point to a bright future for a young squad.

“It just takes time. We’ve got a young squad but, as the season’s gone on, we’ve got better and better with each game,” said the Wales international.

“When you look at the game against Manchester City, we outplayed them for most of it.

“Perhaps we left it too late in terms of play-offs but, if you look at the group as a whole, the way we’ve come along this season has been good.

“You can see the way we want to play all season and that’s something to be positive about.”