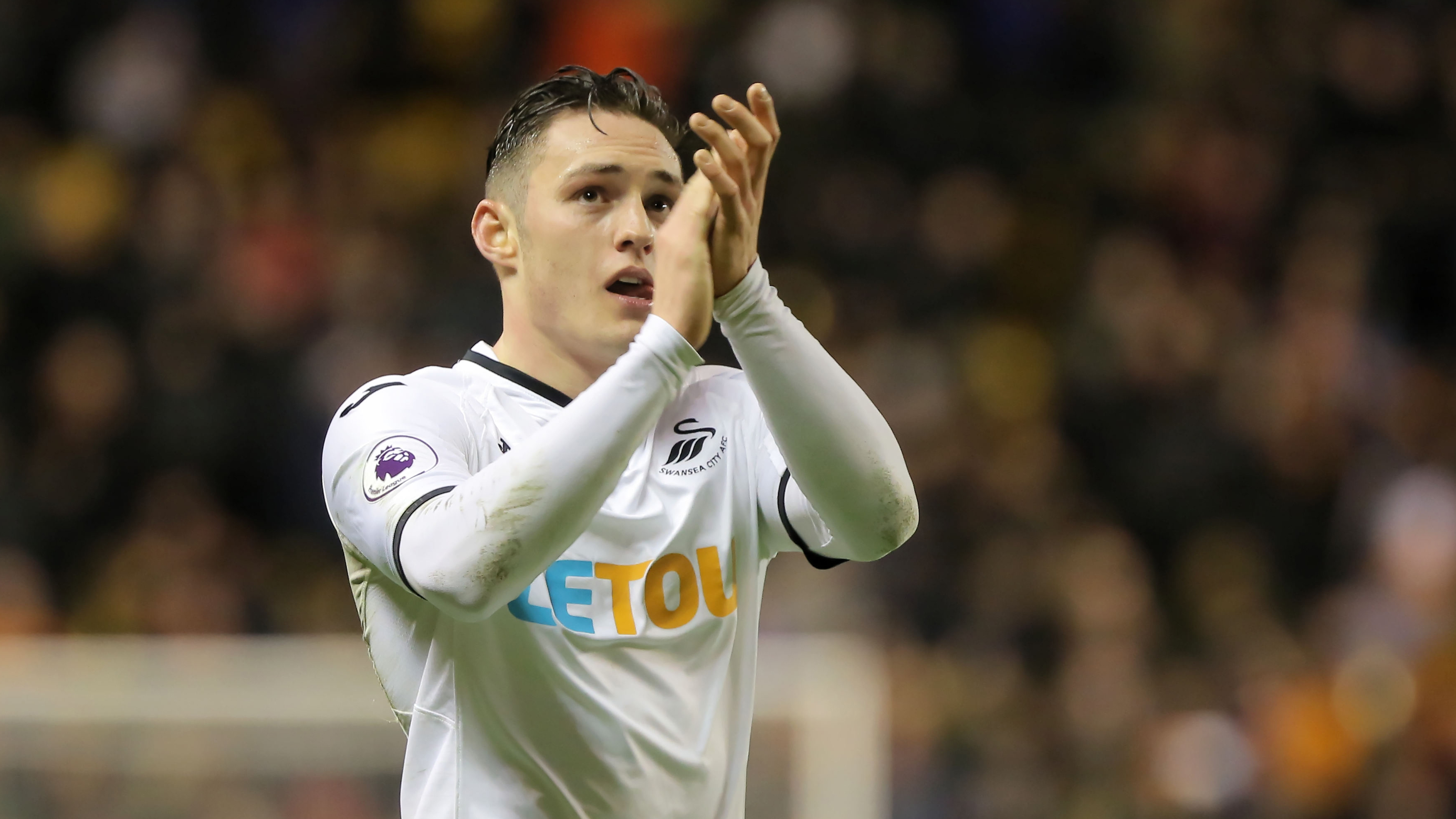 Connor Roberts revealed his delight at receiving his first Wales call-up ahead of this month’s China Cup.

The 22-year-old has risen through the academy ranks over the past decade to earn his first senior call into the Dragons squad under new boss Ryan Giggs.

The defender, who hails from Crynant, follows in the footsteps of a number of Swans academy graduates such as Joe Allen and Ben Davies by earning a Wales call whilst playing for Swansea.

Roberts only made a handful of appearances whilst on loan at Middlesbrough earlier this season but returned to SA1 to feature seven times under Carlos Carvalhal, and hopes he can now get an opportunity to earn his first senior cap.

“I am delighted,” Roberts said. “It has been a whirlwind couple of months in my career.

“This news has just topped it off. I can’t wait to get out there and meet up with the lads.

“It has been a mad turnaround. A couple of months ago, while on loan at Middlesbrough, I wasn’t playing much football.

“Thankfully I have come back and been able to get my chance in the first team and am seen to be performing well enough to get an international call, which is unbelievable.

“It is all credit to the gaffer and the players who have helped me along in the past few months and I hope I will can continue to prove myself at a new level.”