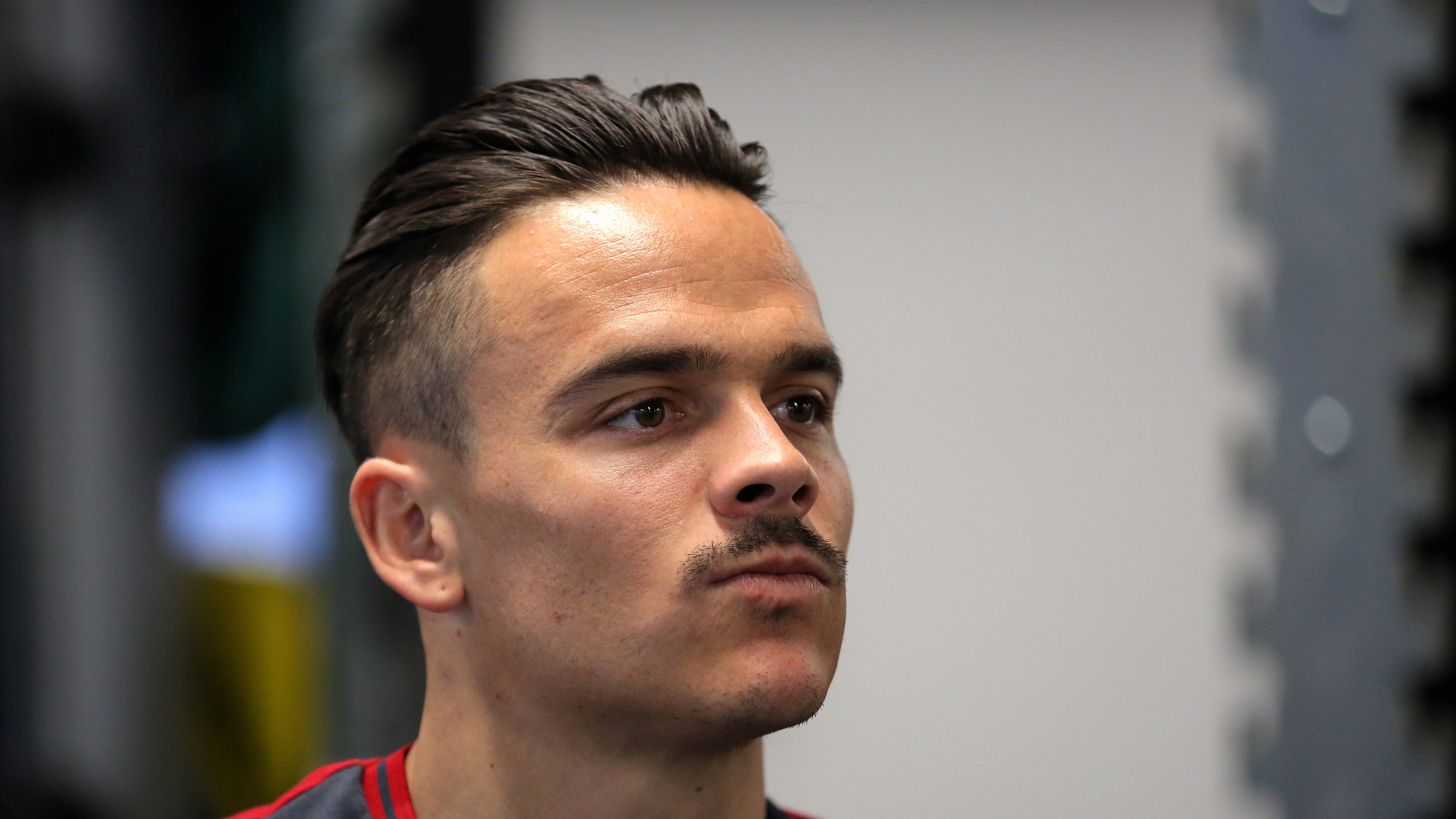 Roque Mesa will start for Swansea City when they host Manchester United in the Carabao Cup on Tuesday night.

And boss Paul Clement says there will be further changes to the side which began against Leicester City over the weekend as the Swans bid to book a place in the quarter-finals.

Clement confirmed that striker Oli McBurnie will be in the squad, while the likes of Kristoffer Nordfeldt, Angel Rangel, Mike van der Hoorn, Sam Clucas, Ki Sung-Yueng, Wayne Routledge and Nathan Dyer will all hope for game-time.

Roque Mesa has started only three games – just one of which was in the Premier League – since his summer move from Las Palmas.

And Clement feels the time is right for the midfielder to be given another chance to impress.

“Roque is one player I have already told that he will be starting tomorrow,” Clement said.

“He is looking forward to it. He has been out of the last two squads. He was disappointed the first time he was left out but we won the game and the only change I made for the game after that was forced on me because Leroy Fer was suspended.

“Now he deserves his chance. Some people have questioned why he has not been in the team. He is still getting up to speed, but he has been training hard and he is ready for a start.

“I have said before that La Liga is very different from the Premier League. He is making gradual adjustments and I am sure we will see some of those tomorrow night.”

Though he will mix things up, Clement is keen to ensure he fields a side strong enough to give the Swans a chance of upsetting United.

Like Roque Mesa, Clucas has not yet had as many opportunities as he would have hoped for following his move from Hull in August.

And Clement feels the Swans must try to find the spot where the former Chesterfield man will be most effective.

“Sam is a player with a lot of versatility, but we don’t want that versatility to become a hindrance because you can end up being not so good at any one thing,” he added.

“I want to try to nail down a position for Sam.”

Clement feels McBurnie would have benefited from a loan spell this season, hence the freescoring Swans under-23 forward was allowed to move to Barnsley in August.

However, that deal collapsed because paperwork was not processed in time, meaning he will be at the Liberty until January at least.

And Clement says the young Scot will be involved against United.

“I think we have lots of options in attack,” said the Swans boss.

“Aside from the players who started against Leicester, we have Nathan Dyer, Wayne Routledge and Oli McBurnie.

“They are all in contention for tomorrow. I am not saying they will all be starting, but there is competition there.”