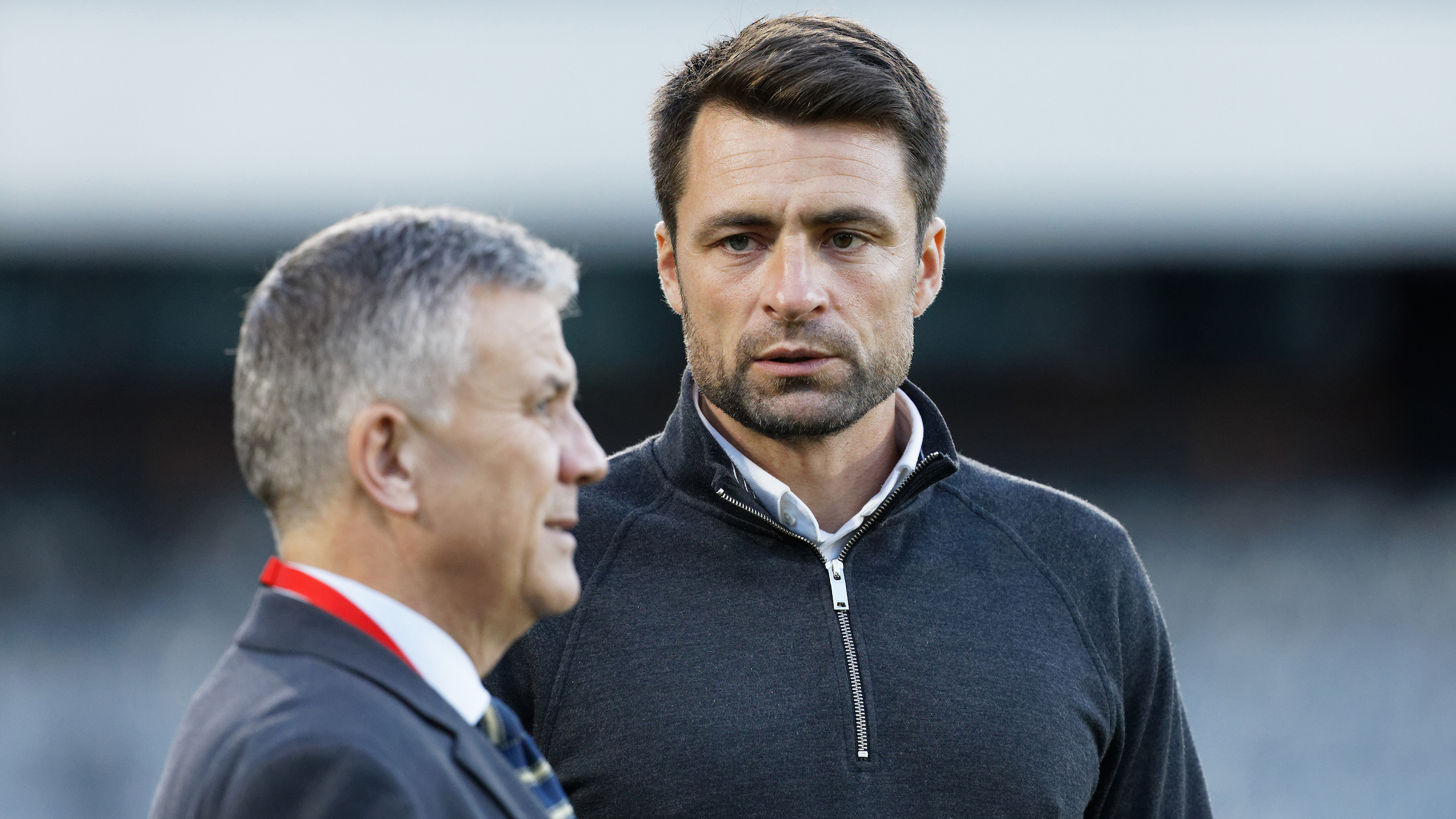 The event will see both Martin and Allen speak to fans about the club’s progress and vision, as well as taking questions from the floor.

The event will start at 7pm at Port Talbot’s Victoria Road stadium and run until 9pm, and is backed by the Swansea City Supporters’ Trust.

Entry is free of charge and supporters are urged to book their seats by calling Rhiannon at Port Talbot Town FC on 07800 967920.

“The way the supporters have been with us since we arrived has been incredible,” said Swans head coach Russell Martin.

“They are understanding of what we are trying to do and I’m really looking forward to the opportunity of speaking to them and answering some questions alongside Mark.

"I know how important this club is to the community, we have such a passionate fan base and hopefully this will be an opportunity to further engage with the Jack Army.”

The Swans Trust added: "We are delighted to see Russell and Mark reaching out in this way to our fans - we are strong advocates of building these relationships between the club and the supporters, and will continue to endorse and support these events in the future."

The club are in discussions about other events with local clubs across the region and we will have details of this in due course.