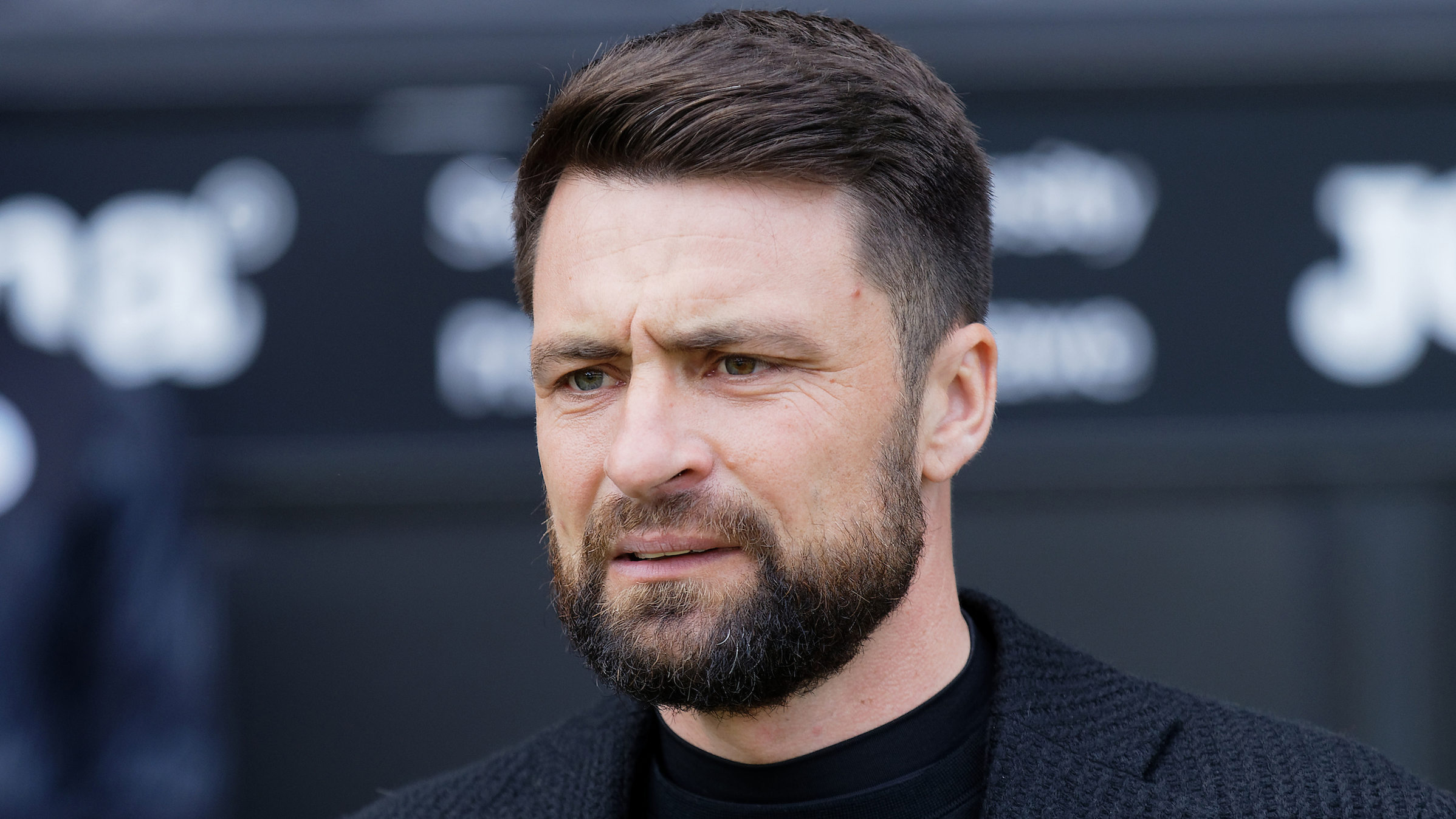 Russell Martin was delighted to see his Swansea City side complete a great week on a high as they secured victory over Derby County to claim three wins in a row for the first time this season.

After wins over Cardiff City and Millwall, the Swans wanted to keep up the momentum on home turf as they welcomed a Rams side battling against relegation.

Joel Piroe’s first brace for the club was enough to seal the win despite Tom Lawrence’s penalty.

And head coach Martin said his players deserve all the credit for the performance and the results that have produced Swansea's best period of the season.

“It can’t be understated what it’s taken this week for the players emotionally and physically with the two away games and the importance of last weekend.

"To ask them to go again is tough but we started the game brilliantly well and then a bit of tiredness crept in.

“But I can’t give them enough credit for what they’ve done this week. They deserve it.

“They’ve been through some tough times this season, but they’ve grown and stuck together and shown how much they believe in what we’re doing.

“I’m incredibly proud of them. It’s been a long time coming that three games in a week.

“Credit to Derby – I thought it was a really good game of football with two teams trying to play football.

“With the situation they’re in, they’re doing incredibly well to still be fighting.”

With so many good individual performances this week, Martin spoke of his pride in seeing the players improve every week and embracing the style of play being implemented.

“One of the reasons we were brought in here was to improve the players and playing the way that we do is a huge part of it,” he added.

“I feel the way we play improves players because of the amount of interactions they get on the training pitch and then in the game.

“And we stick religiously to the process. I’m sure all the other guys who are coming through are seeing the benefits of what we’re doing.”