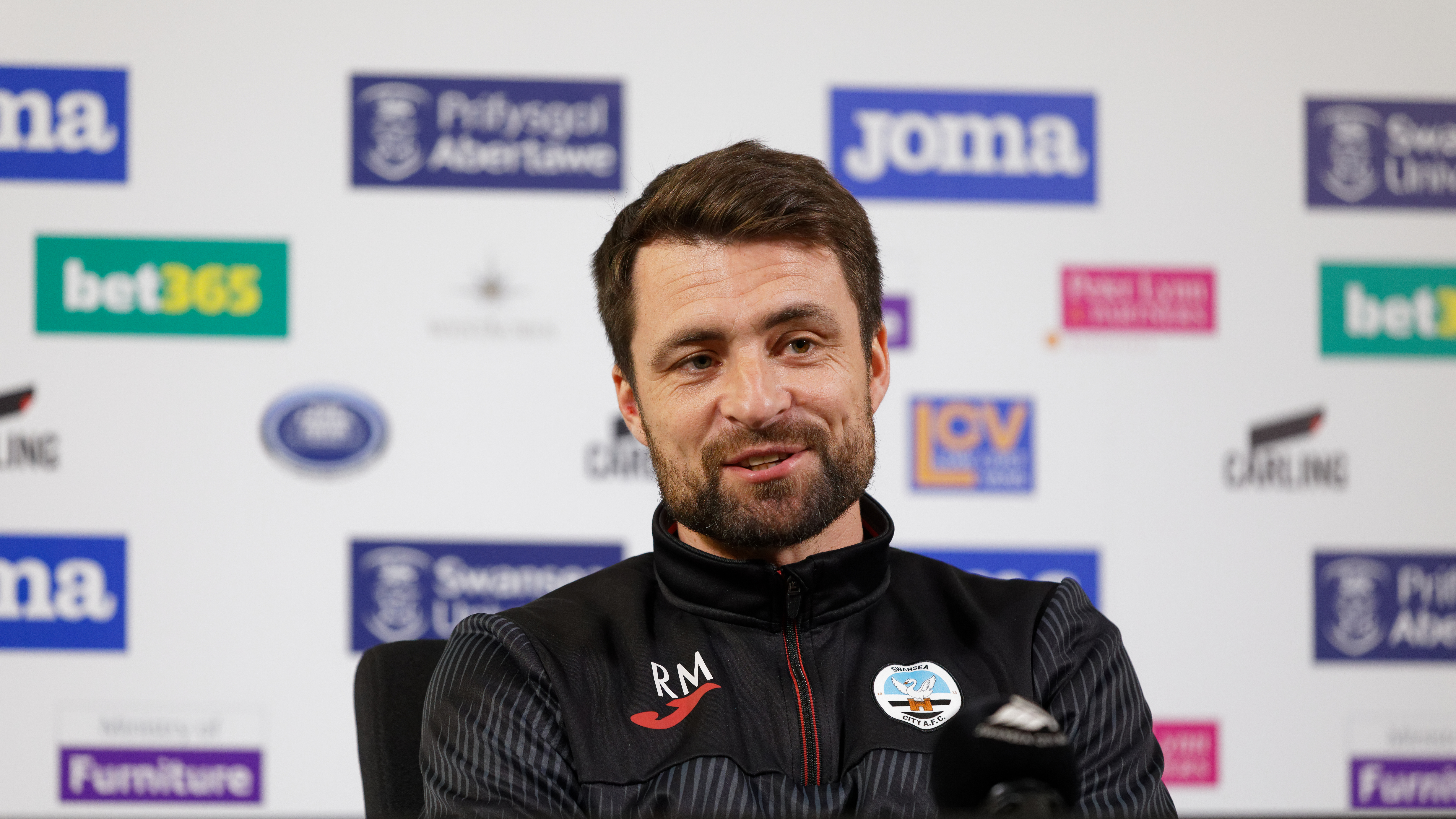 Russell Martin hoping for more additions to his squad

Russell Martin is hoping for more additions to his squad before the close of the January transfer window next Monday.

The Swans head coach has brought in three players so far this month in the shape of Andrew Fisher, Cyrus Christie and Hannes Wolf.

As well as these additions, the loan spells of Ethan Laird and Rhys Williams were cut short by parent clubs Manchester United and Liverpool respectively, while Kyle Joseph was recalled from his loan at Cheltenham.

While the club has been linked with numerous names, Martin is hopeful that he can bolster his squad ahead of a hectic period which starts with Saturday’s trip to Hull City.

“We want to get more in by Monday,” he said. “I think we have a very small squad at the moment. We are a bit slim at the minute, in terms of depth. I think we need to add a few numbers. Not just numbers, but players with the quality and depth that we need.

“There’s loads of players on our radar, you just have to look at every situation. There’s a couple of key positions where we need to add some depth and strength in.

“Most games, we have a lot of the ball. We spend most of the time in the opposition final third, but we need to make more of it.”

The Swans have also seen some players depart this month, both permanently and on loan.

“The point in letting players go out on loan is that we don’t want to be selfish with people’s careers if they are not playing for us,” said Martin.

“Especially if they’re not really young, they need to be out playing. The benefits can be huge, I think Ollie Cooper has shown that - he’s been fantastic. He’ll come back to us in a better position next season, I’ve got no doubt about that.

“That was the deal for people like Morgan (Whittaker)  and Liam (Cullen), to try and get them playing football. For their ages, they haven’t played a large amount of football.

“It’s important, as the best thing is to go and play football, get used to playing games every week and come back to us in a really good position.”

The Swans head to the MKM Stadium on the back of Tuesday's goalless draw against Queens Park Rangers.

The visitors will be without Flynn Downes who will serve a one-match ban following his sending off in west London, while Martin issued a positive update on the rest of his squad.

“Everyone is ok, and Olivier (Ntcham) is back which is brilliant," he said. "I think apart from Flynn, who is suspended, we have a fully fit squad to choose from.”