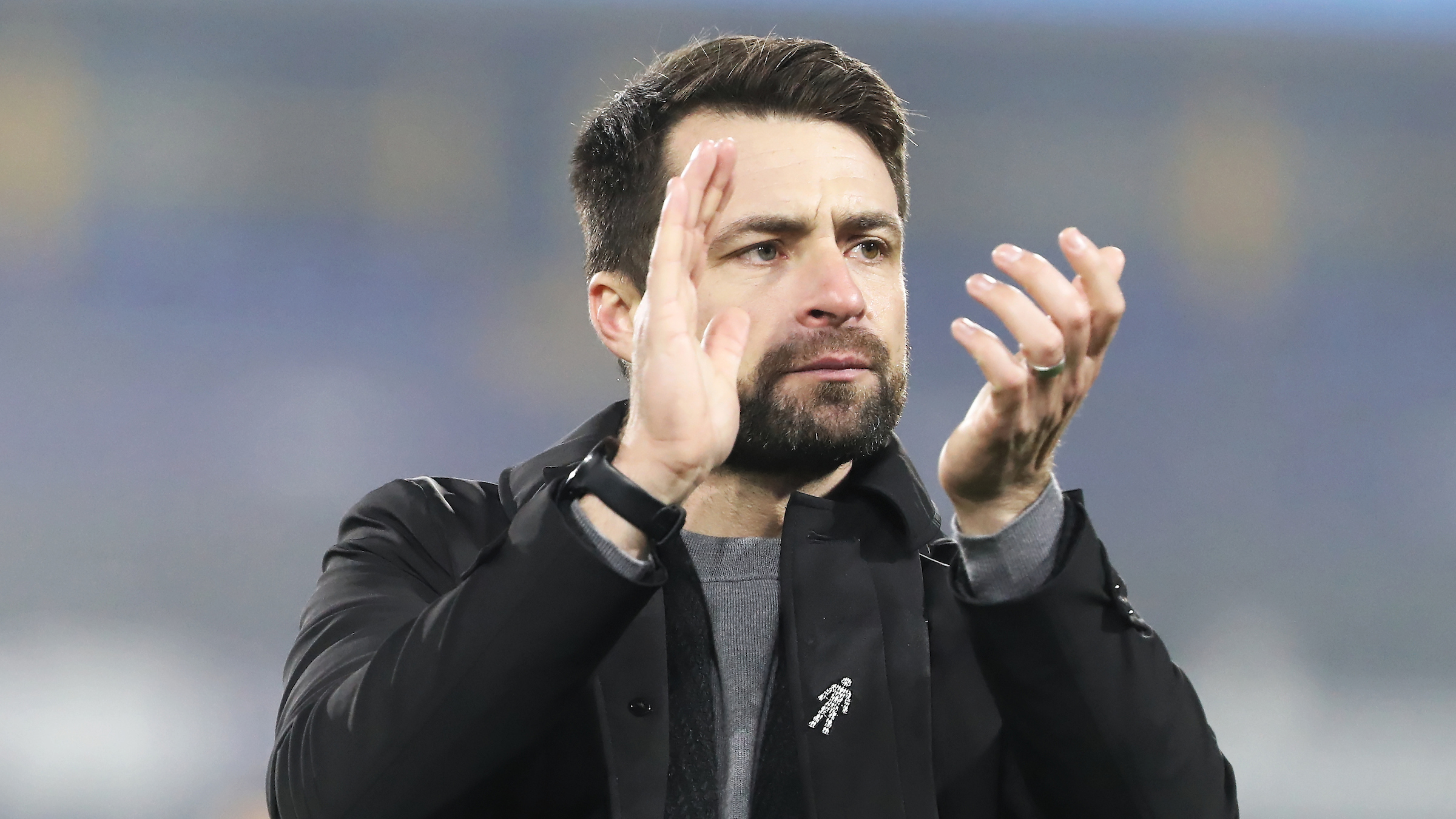 Swansea City head coach Russell Martin says tonight’s trip to West Bromwich Albion will provide his side with an “exciting” challenge, and has challenged them to produce a much-improved performance.

The Baggies are a side in transition with the appointment of manager Steve Bruce earlier this month. The change was made as the club look to turn around their recent form which has seen them pick up just one win in 12 and drop into the bottom half of the table.

Despite their recent results, there is plenty of experience in the ranks at The Hawthorns with many of the players set to line-up on Monday also part of their Premier League squad last season, while they are managed by a man who surpassed 1,000 games on the touchline in October.

So a tough challenge awaits Martin and his young squad, but it is one he is keen to see the Swans rise to as they seek an improved performance from disappointing away showings at Stoke and Sheffield United.

“It is a tough challenge, but I think it is a really exciting one. It is one that we must be excited about and not go there with any fear,” said Martin.

“We will go there with the aim of putting in a performance to be proud of and one that the supporters can be proud of.

“That is easy to say after we have been beaten 4-0, but we have to go with a certain mentality to try and be the team that we want to be.

“We have certainly worked on some stuff around the way that they have been doing things and how we can maximise our opportunities.

“I think if we put in a performance that we are happy with then the result will hopefully reflect that.

“They are going through a transition with a new manager. They had a really clear way of doing things before and that didn’t go to plan, so they have changed things.

“They are trying to find the best way for them, but what I would say is they have an incredibly talented squad that was playing in the Premier League this time last season.

“They have an extremely experienced manager who has been promoted out of the league.

“Steve (Bruce) is someone, who I think every manager will say they have a lot of time and respect for.

"But the focus will be on us and putting in a performance."