Russell Martin | It feels like we have beaten ourselves

Russell Martin admitted Swansea City had been the authors of their own downfall in defeat to Reading, saying he felt his side had beaten themselves in the 3-2 loss.

The Swans made the ideal start at the Swansea.com Stadium as Jamie Paterson’s eighth goal of the season fired them in front inside three minutes.

But they allowed Reading to equaliser immediately through Tom Dele-Bashiru, before Andy Carroll went on to give the visitors the interval lead.

A stunning Ryan Manning strike early in the second half brought Swansea level, but seconds later they gifted Reading what proved to be the winner through Danny Drinkwater, with prolonged late pressure not yielding an equaliser for the hosts.

The result ended a seven-match unbeaten run on home turf, and saw the Swans miss the chance to close to within two points of the play-off places.

And head coach Martin could not hide his frustration as he felt his side paid for a lack of intensity during the opening half.

“The first 45 minutes is nowhere near good enough in terms of our intensity. Some of the stuff with the ball was great, we scored an incredible goal and maybe we fell into the trap of thinking it was going to be easy,” he said.

“We conceded a really poor goal, the lack of intensity out of possession has really hurt us in that first 45 minutes.

“In the second half I thought we played some great stuff, we scored the goal and you think maybe we can go on to win it.

“But to concede so quickly after that is just criminal and it was such a poor goal. They are cardinal sins, we have conceded three goals today where we have let people (cut) back inside the pitch, which does not happen usually.

“That is seriously frustrating, and I have said to the players they should be hurt with that and we are hurt to get beat.

“We had chances in the second half, the keeper has made some saves but people have to really give themselves up to score a goal and it summed up the afternoon.

“Fair play to Reading, they have good players and experience, but we have gifted them three goals and it feels like we have beaten ourselves and I don’t mean that as any disrespect to the opposition.

“We were nowhere near where we needed to be in the first 45 minutes, we played some good stuff in the second half but it is pointless when you give away three goals like that.

“It’s a big reminder to us as a group that when you play with a lack of intensity and energy, and lack a willingness to run it can really hurt you.

“It’s a brilliant group, we love working with them but we need to learn from this because we have missed a big opportunity to make it a big week and really impact the league.” 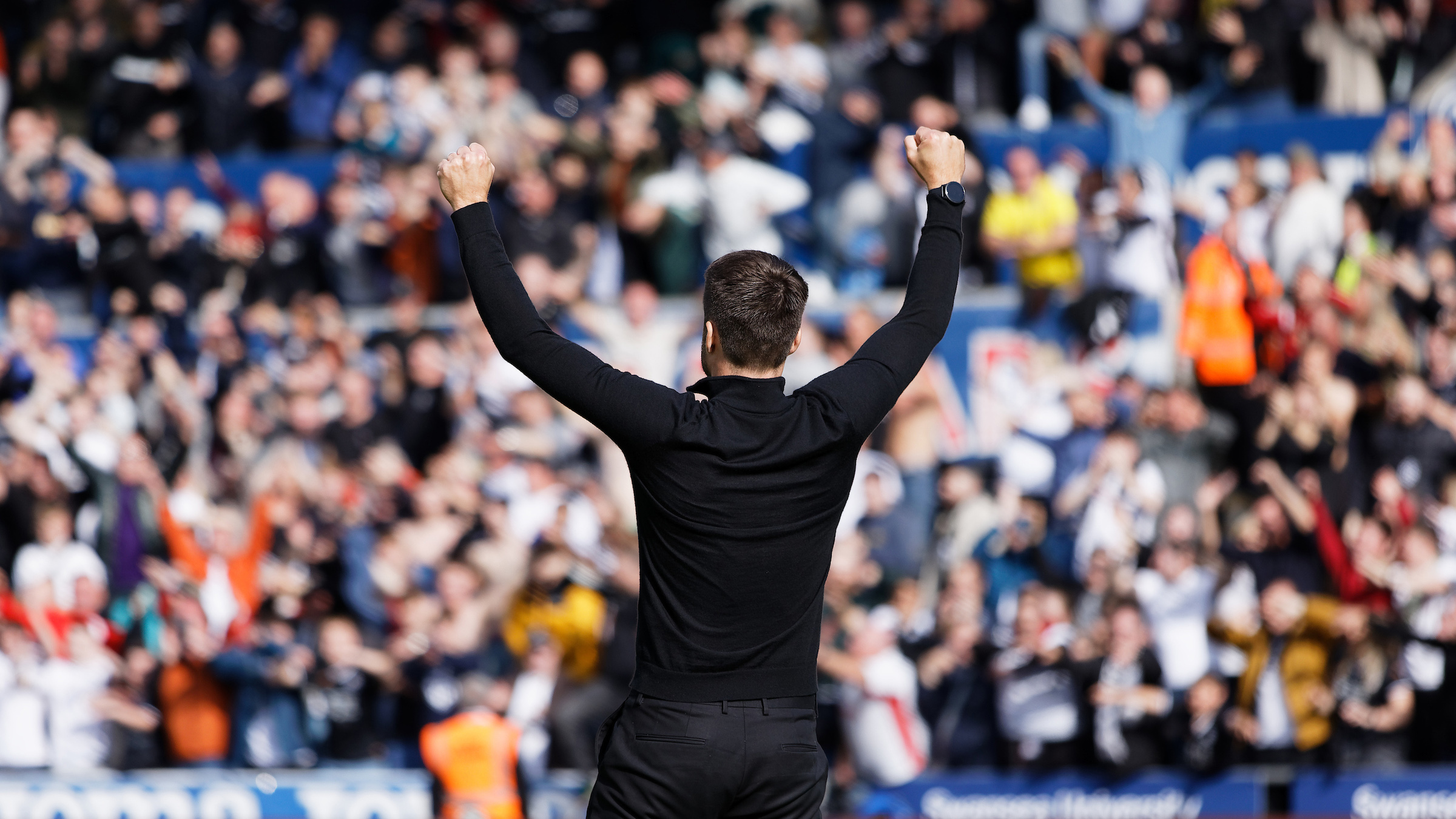 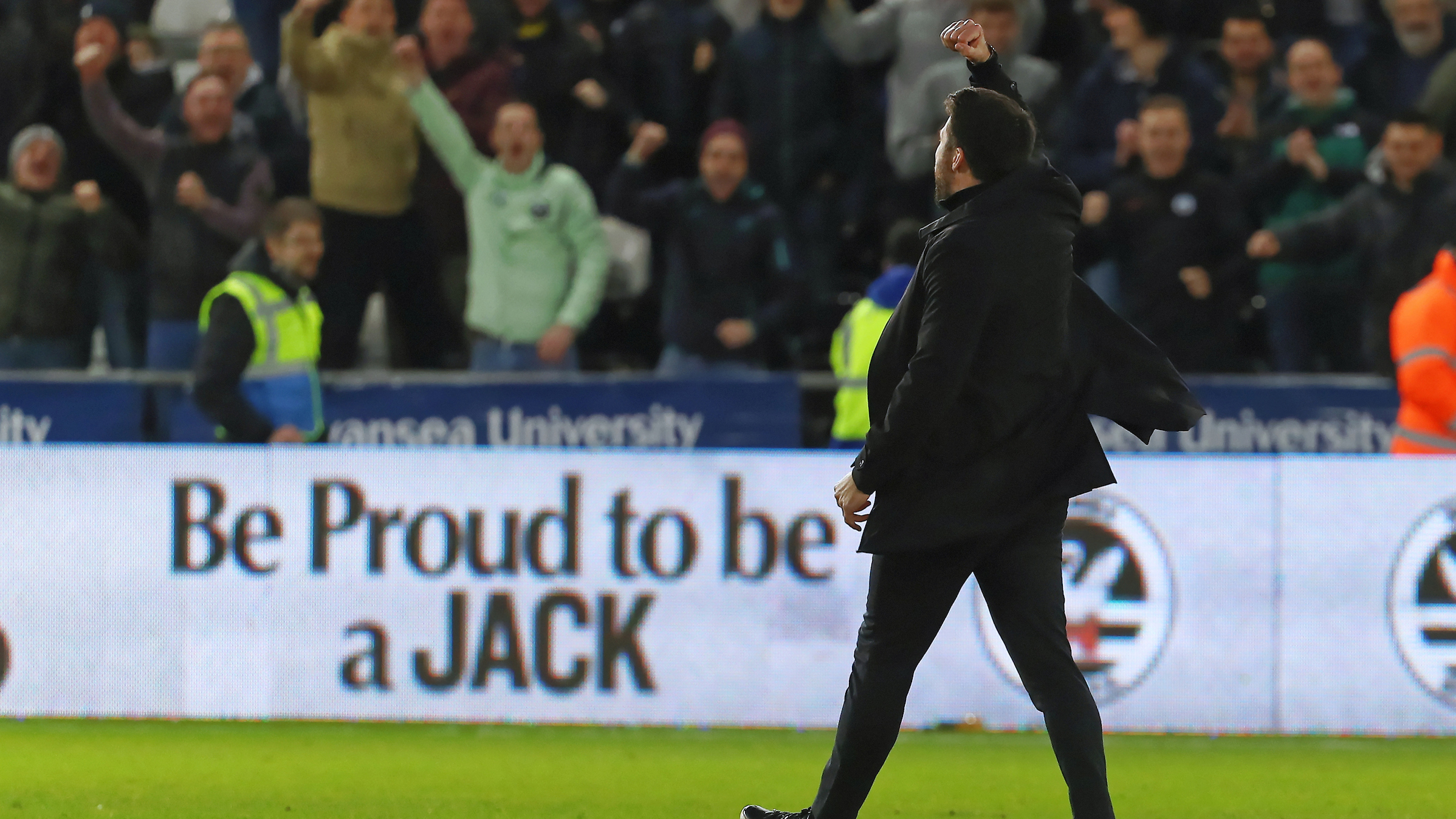 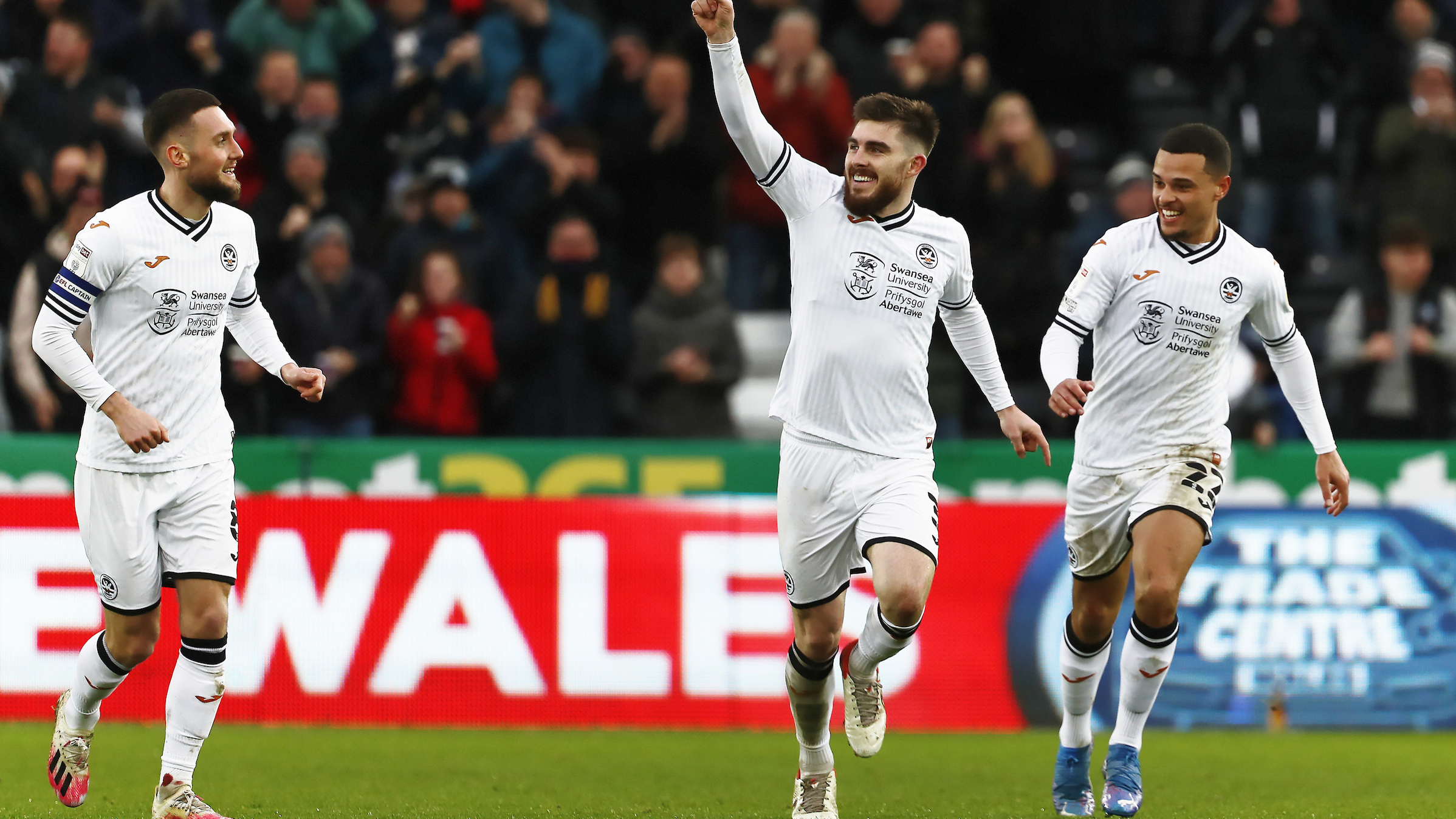 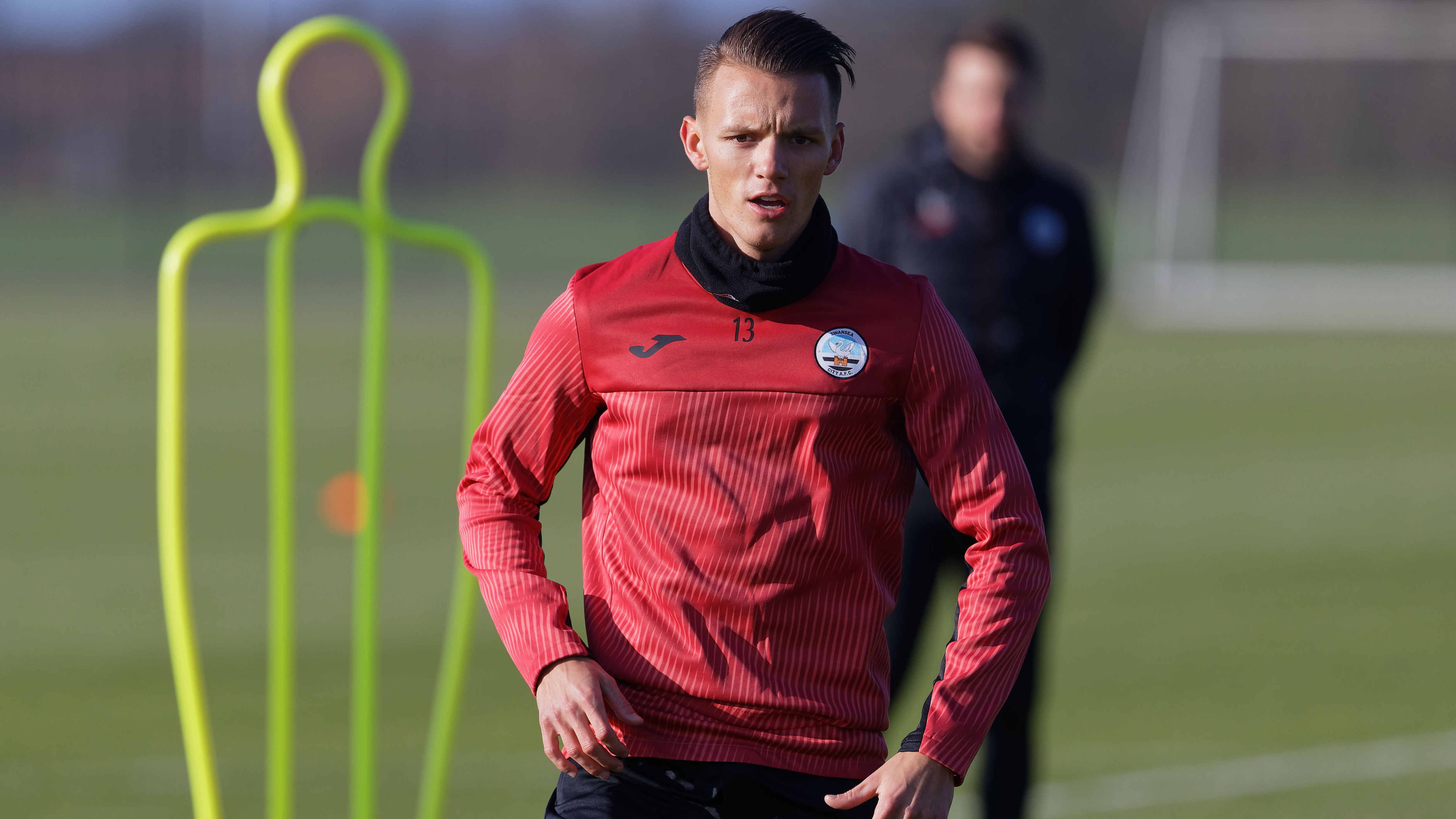