Following Saturday’s Championship opener at Blackburn, it’s knockout action for the Swans as they take on the Royals at the Madejski Stadium.

It’s a quick turnaround with the game coming barely 72 hours after the 2-1 defeat at Ewood Park, and changes are expected, with Joel Piroe among those set to feature.

“We need to see everyone in the building, if we can, in a game situation,” said Martin.

“They’ve all been brilliant in training, and now they have to try and take the chance on the pitch, it’s as simple as that.

“I’m looking forward to it, it’ll be another chance to see what everyone’s about and how well they take details on.”

Martin hopes to continue the momentum from an ever-improving performance in Saturday’s game, where the Swans finished strongly, and sees the Reading tie as an opportunity to build on what the squad have already displayed on and off the pitch.

“It’s another chance to practice some of the stuff that we want to do,” he added.

“Hopefully, the players took enough belief from some of the moments they had in the game at the weekend to take on to Tuesday.

“The quicker we get the first win, the better for everyone. It builds belief in the group. 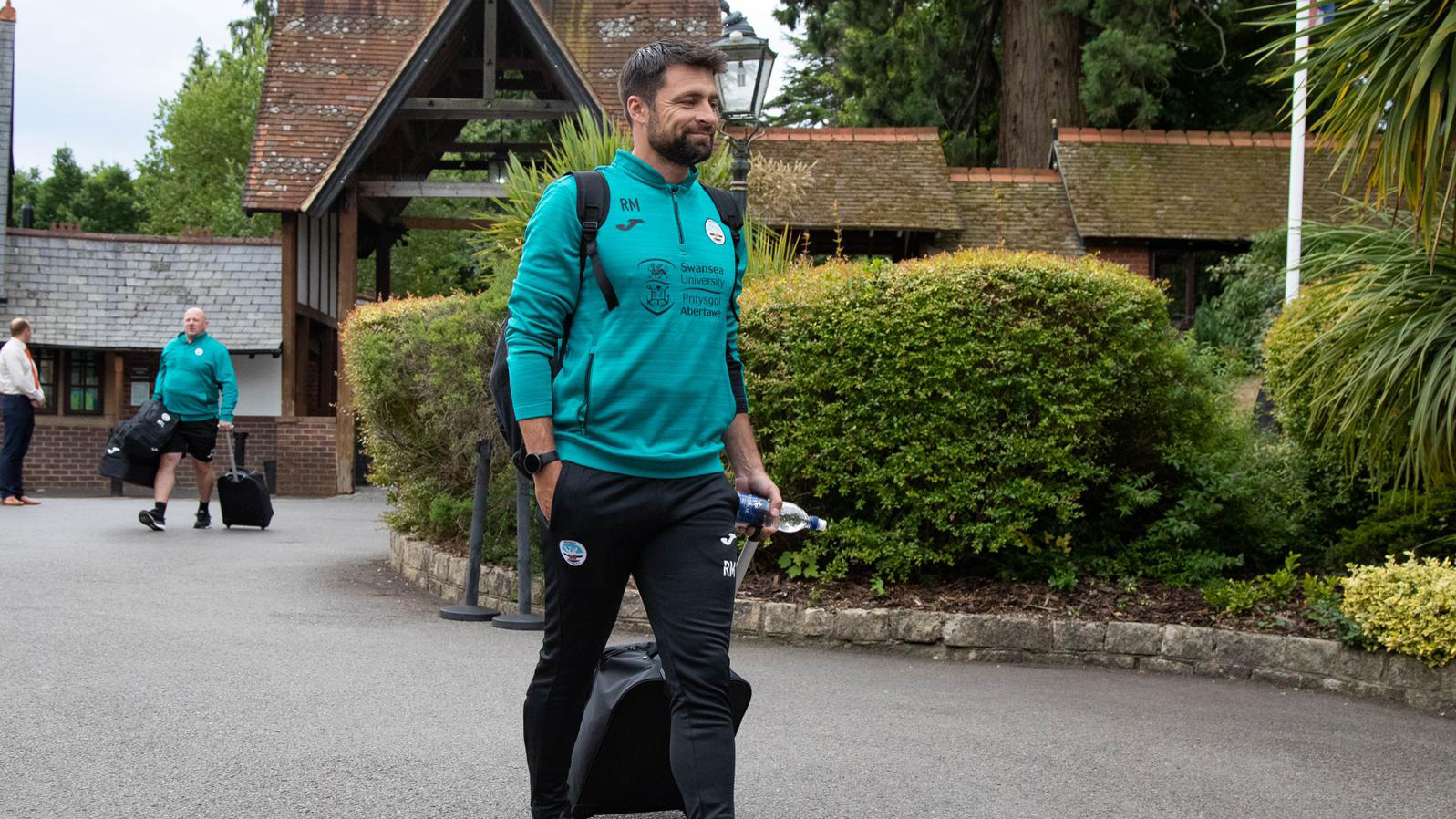 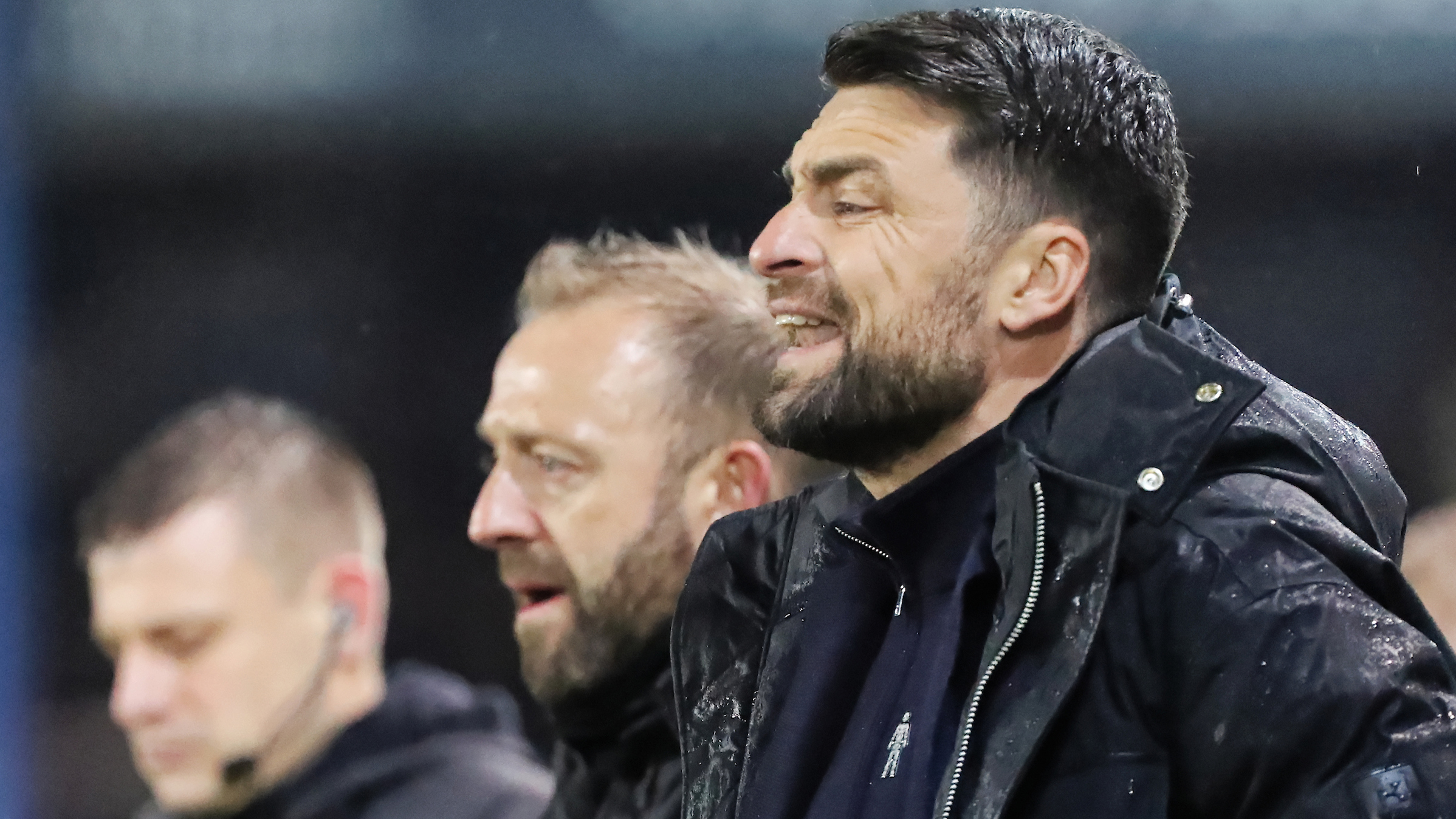 Head coach Russell Martin believes the appointment of Matt Gill as his assistant will bring valuable continuity to Swansea City ahead of the 2022-23 season.