Russell Martin admits Joel Piroe has confounded his own expectations at Swansea City, with the head coach identifying the Dutchman’s willingness to work and learn as key factors in the impact he has made in SA1.

Piroe took his tally for the season to 15 by scoring the opener in the Swans’ 2-0 win over West Brom at The Hawthorns on Monday night.

The forward timed his run perfectly to meet Olivier Ntcham’s pull-back and fire the ball between the legs of Baggies keeper Sam Johnstone.

Piroe joined the Swans from PSV Eindhoven last summer with just five senior goals to his name, and head coach Martin has been honest in saying he was not convinced the 22-year-old was ready for the physical demands of the Championship.

But he has flourished, and Martin says the forward deserves huge credit for how he has knuckled down and met the challenge head on.

"Wherever he plays he's just a brilliant boy,” said Martin.

"I think it's gone very differently to how I thought it was going to go with Joel in the first week.

"He's shown big character, and when he gets a chance you expect him to score such is the quality he possesses

"He has a huge future in the game, and hopefully we get the chance to work with him for a long time and keep improving him.

"The first chat we had, and I think Joel will tell you, it wasn't an overly positive one.

"There's a certain level of intensity we expect that he didn't bring in the first week or two. I've been honest about that, and so has Joel.

"He came from a very different culture where the expectation and style of play is really different, and the minute he switched on and realised it could really suit him, he's been incredible.

"It was about giving him clarity and wow, he's been huge. You can see how much the supporters love him, but I still think there's a lot more to come from him." 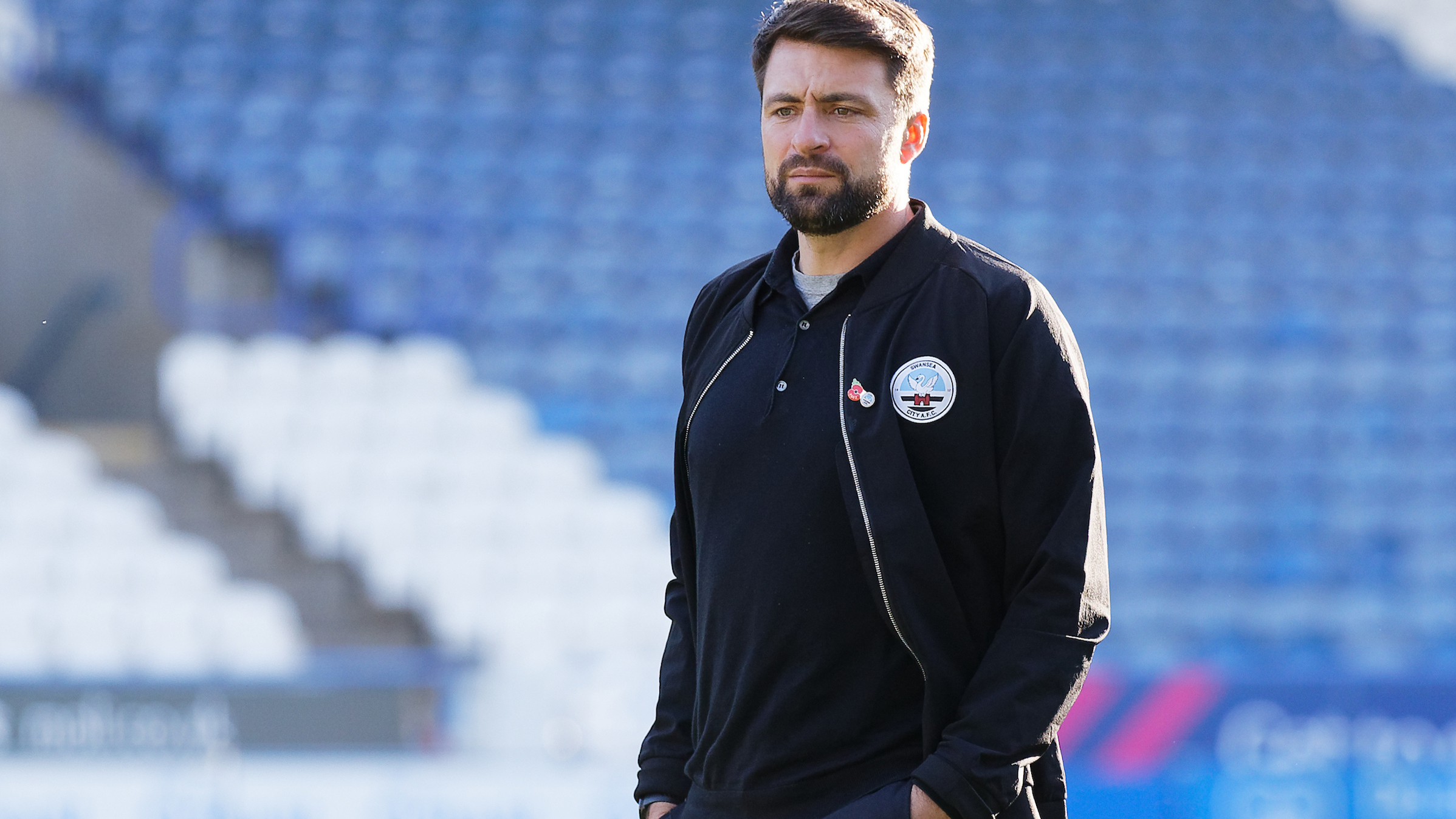 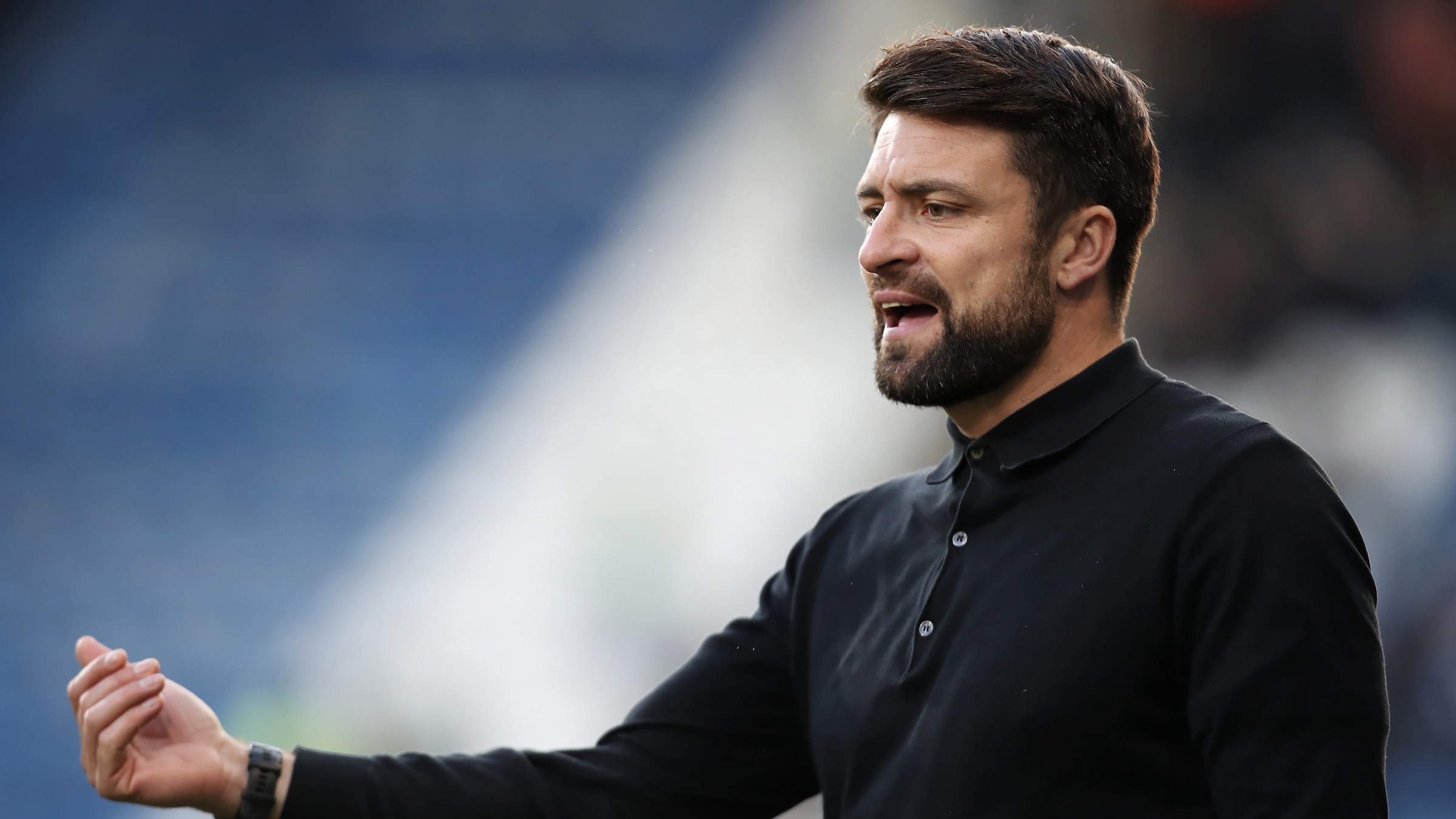