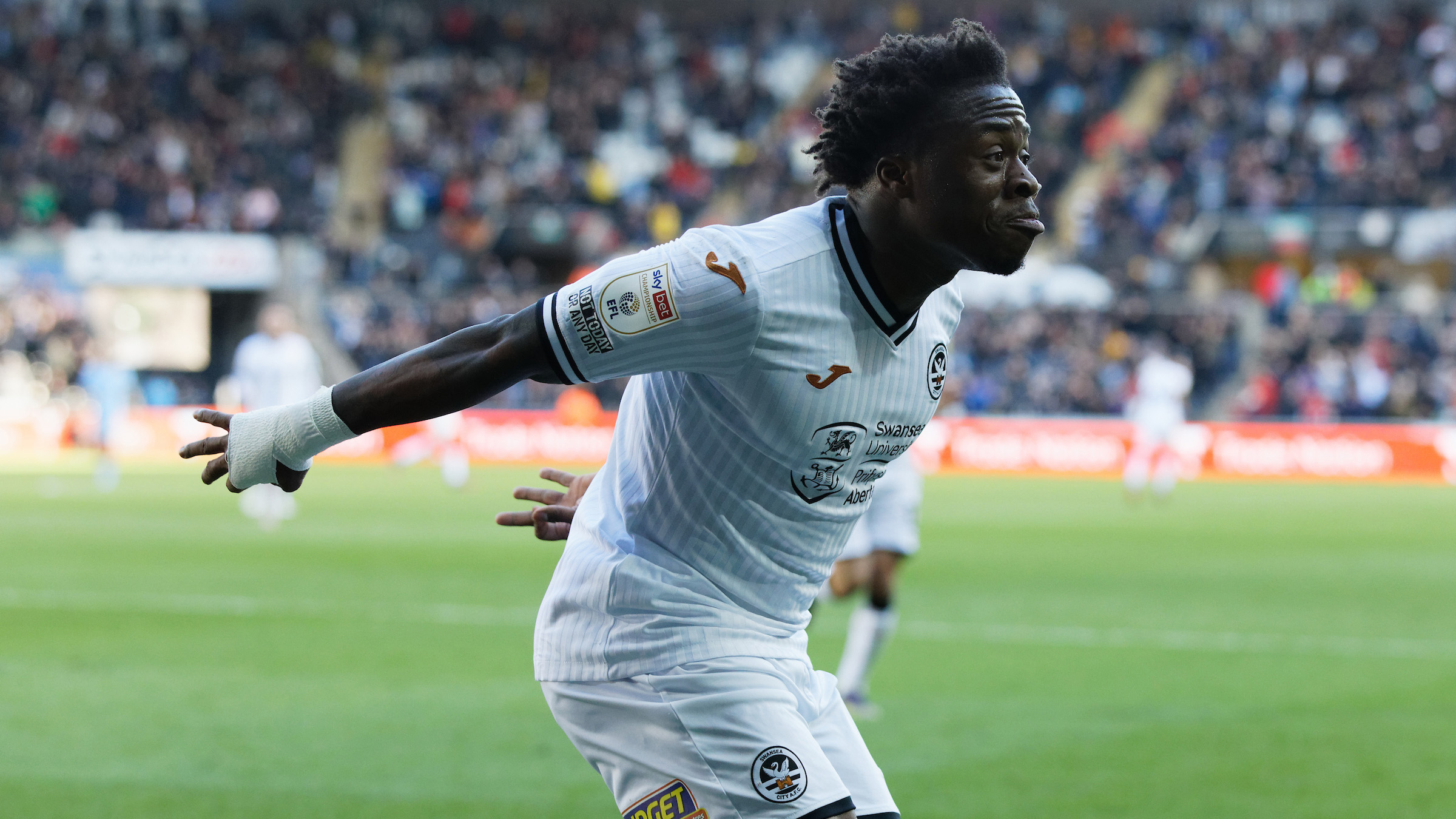 The striker scored his first brace in senior football to make it four goals in three home games and five for the season, with Martin believing the goals are a result of his hard work and adaptability.

It took a while for the former Southampton man to settle in SA1, but he’s found his feet now and is causing defences real problems.

“The assist and two goals are fantastic – he really deserves it because of his discipline in the position we’re asking him to play," said Martin.

"He’s really starting to understand the role now and I’m really pleased for him.

“He’s started to put himself in really good positions. The temptation from Mike is to go against people and fight, but that’s not really what we ask for from our strikers, and he’s really starting to understand that now.

“I think he’d be the first to thank his team-mates for the help they’ve given him both on and off the pitch.

“His pace is something that really scares opponents and he’s given us another dimension. I don’t think any player enjoys playing against that.”