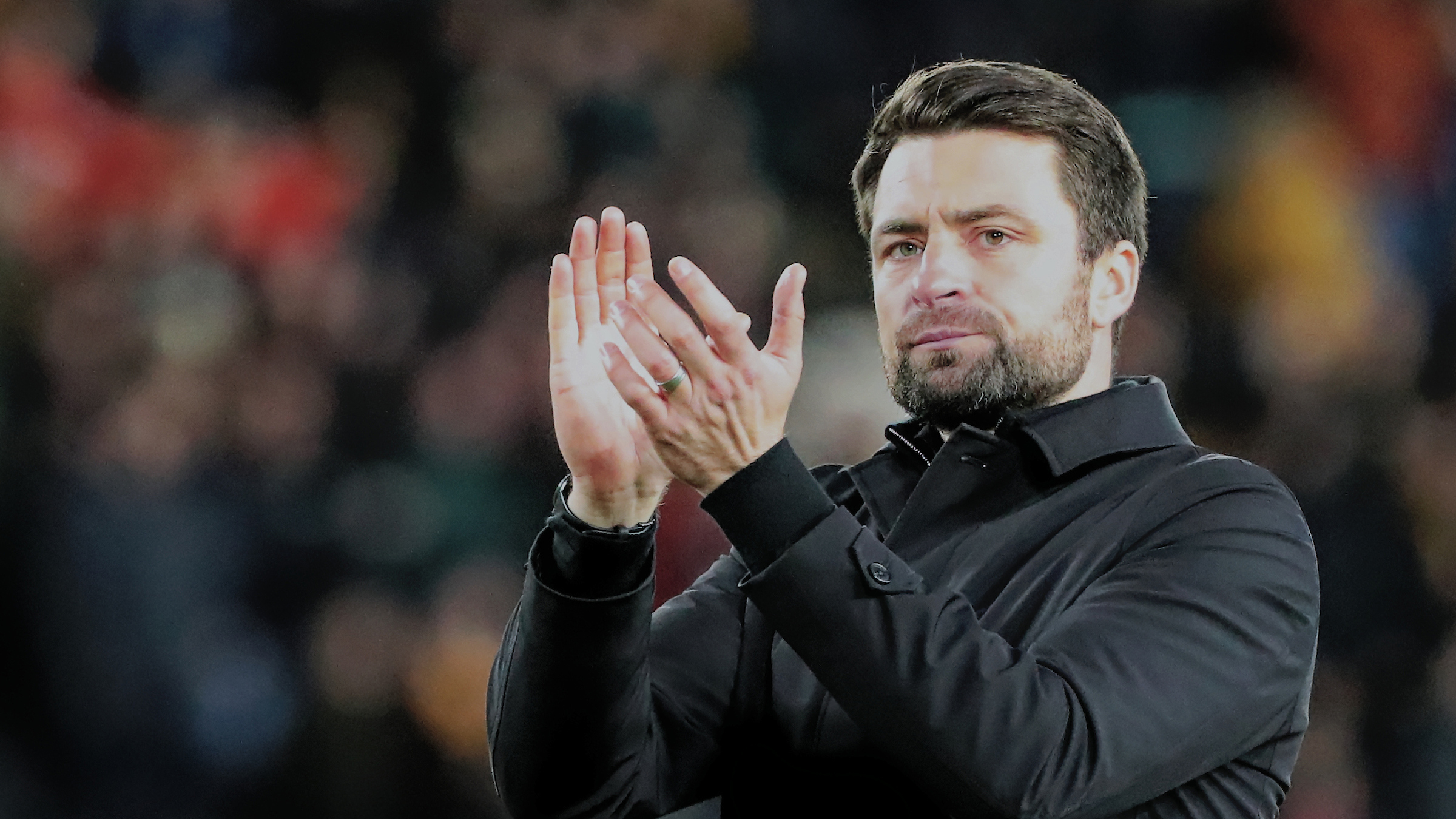 Russell Martin | The supporters are incredible and we are grateful

Russell Martin paid tribute to the Jack Army as they clocked up more miles for a third away game in the space of a fortnight.

The Swans fell to a 2-0 defeat against Hull City on Humberside – their first defeat in four league games.

Three of those games have been away from home with trips to Huddersfield, QPR and Hull – with a combined total of 1500 miles in total.

Over 1200 fans made the trip to Huddersfield before over 800 travelled to London in midweek for the clash at the Kiyan Prince Foundation Stadium.

And after another fantastic backing by almost 400 of the Jack Army at the MKM Stadium, Martin was full of praise for their backing.

“The fans are incredible. The amount of miles they’ve done over the last couple of weeks has been unbelievable,” he said.

“Second half, the way they stuck behind the lads, we should have given them at least one goal to celebrate.

“But they’ve been brilliant and the amount they travelled over the past fortnight doesn’t go unnoticed and we are seriously grateful to them.

“To do that amount of travelling, in the numbers they have, is nothing short of incredible. The way they were with us at the end of the game, despite losing, is amazing.

“I’m so sorry for them that we’ve let ourselves down. It’s cost us the game and it’s a lesson we should have learned by now. We have the opportunity on Tuesday to put that right.”