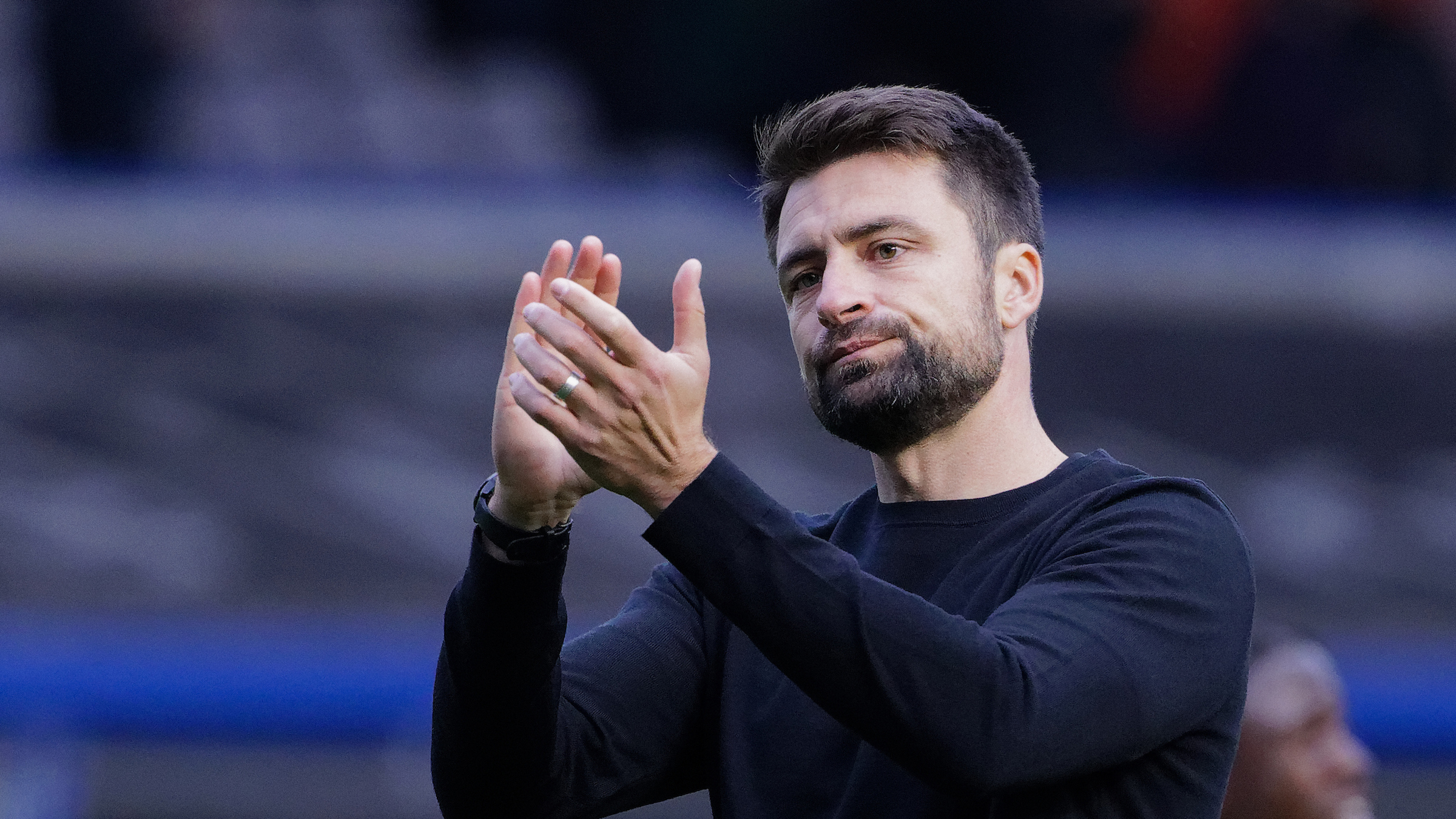 Russell Martin bemoaned a ten-minute spell after half time that saw Swansea City beaten 2-1 against Birmingham at St Andrew’s.

The Swans dominated possession once more, and had the better of a goalless first half as Olivier Ntcham fired wide and the hosts had a goal ruled out for offside through Scott Hogan.

But the Blues rallied after the restart and took the lead through Troy Deeney just two minutes into the second period.

However, the Swans rallied and deservedly levelled as Michael Obafemi rifled home his first goal for the club after a fine pass from Ryan Manning with 13 minutes to play.

But the home side grabbed a winner late on as substitute Riley McGree bundled the ball home despite heroics from Ben Hamer.

And Martin admitted that the spell after half-time proved the catalyst for defeat at St Andrew’s.

“It was really important how we started the second half and we started it really poorly,” he said. “It’s a ten minute spell that’s undone us really.

“We weren’t clean, people taking too many touches and some decision-making and detail wasn’t right because they are tired.

“We lacked the intensity that we had in the previous two games, but I thought we had a lot of control in the first half without really threatening.

“They looked dangerous, they looked a threat and it’s just energy. And we couldn’t match that energy.

“It’s been a physical and emotionally tough week for the guys so we have to give them the benefit of the doubt, but I am disappointed because I thought we had a lot of control up until that point and got back into the game and it looked like we were the team on top and established some form of control again with Michael (Obafemi) on the pitch and Walshy (Liam Walsh).

“It’s really frustrating because we work really hard on having a high defensive line, and the guys do it with real conviction and intent but he (Tahith Chong) is offside when he runs through.

“It’s gone against us and we lose the game but it’s one game too many probably for too many of the players.”

Swansea City head coach Russell Martin praised the “relentless” mentality of his players in the 3-0 win over Hull City, and also paid tribute to assistant head coach Matt Gill for the tone he set in a team meeting ahead of the game against the Tigers.