Russell Martin | There are no excuses, our supporters deserve better

Head coach Russell Martin admitted his Swansea City side had fallen well short of the levels required and that the club’s supporters deserve better than the display in the 3-0 defeat at Stoke City.

The hosts had the better of large parts of the first half, but rarely worked Swans keeper Andy Fisher as the sides headed into the interval with the game goalless.

But Stoke opened the scoring within two minutes of the restart through Jaden Philogene-Bidace, before Lewis Baker doubled the lead from the penalty spot after Ryan Bennett was dismissed having been adjudged to have handled Jacob Brown’s goalbound shot

Brown then went on to compound Swansea’s misery when his angled drive found the bottom corner of the net.

Martin acknowledged his side are not being helped by a hectic schedule as they make up games that were postponed in December and January, but insists there is no excuse for the manner of the showing in the Potteries.

“That was the worst we have been for a very long time,” he said.

“I don’t want to make excuses but there were too many tired bodies I think after the effort and emotion of Saturday, playing 40 minutes with 10 men it was a game too many for too many of our players.

“But we have done that too many times this season where we have had a good result on the weekend and followed it up with one of these on a Tuesday or a Wednesday.

“So, I am really disappointed. I am angry with the way we started the game, there was nowhere near enough courage or intensity.

“But we go in at 0-0, we give ourselves a chance, we make a change to try and be more aggressive and get on the front foot and we concede so early.

“It was ridiculous and you cannot do that.

“I am not sure about the penalty and the sending off. Benno’s hand is by his body and it has hit his foot, which has blocked it going in, and then hit his hand.

“That changes the game and it becomes really tough. The guys stuck at it, but it was nowhere near enough tonight against a very good Stoke side.

“It’s been a tough night and there is no excuse for that. The fans deserve better and we are better than that. We have to make sure we react positively on Sunday.” 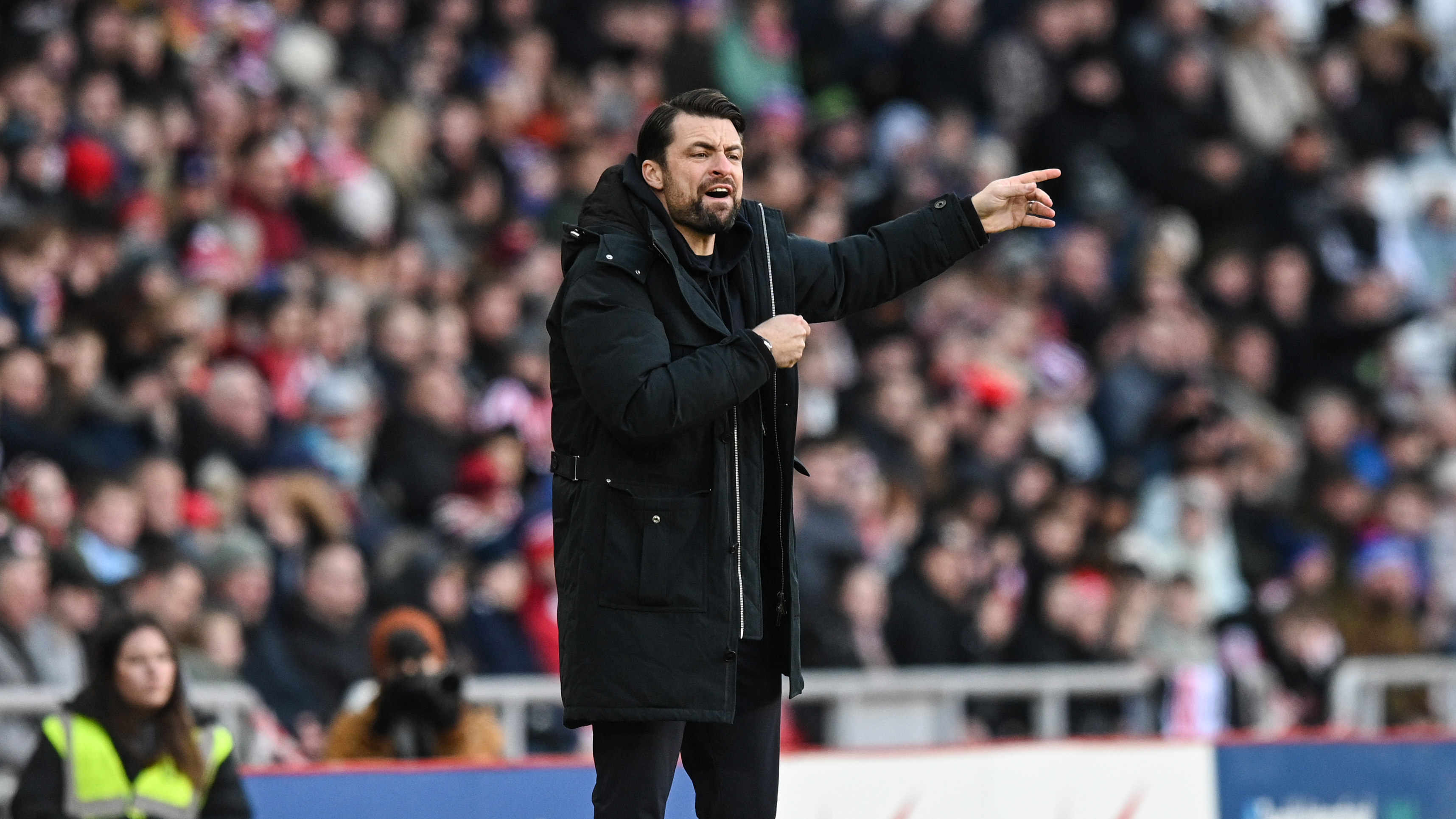