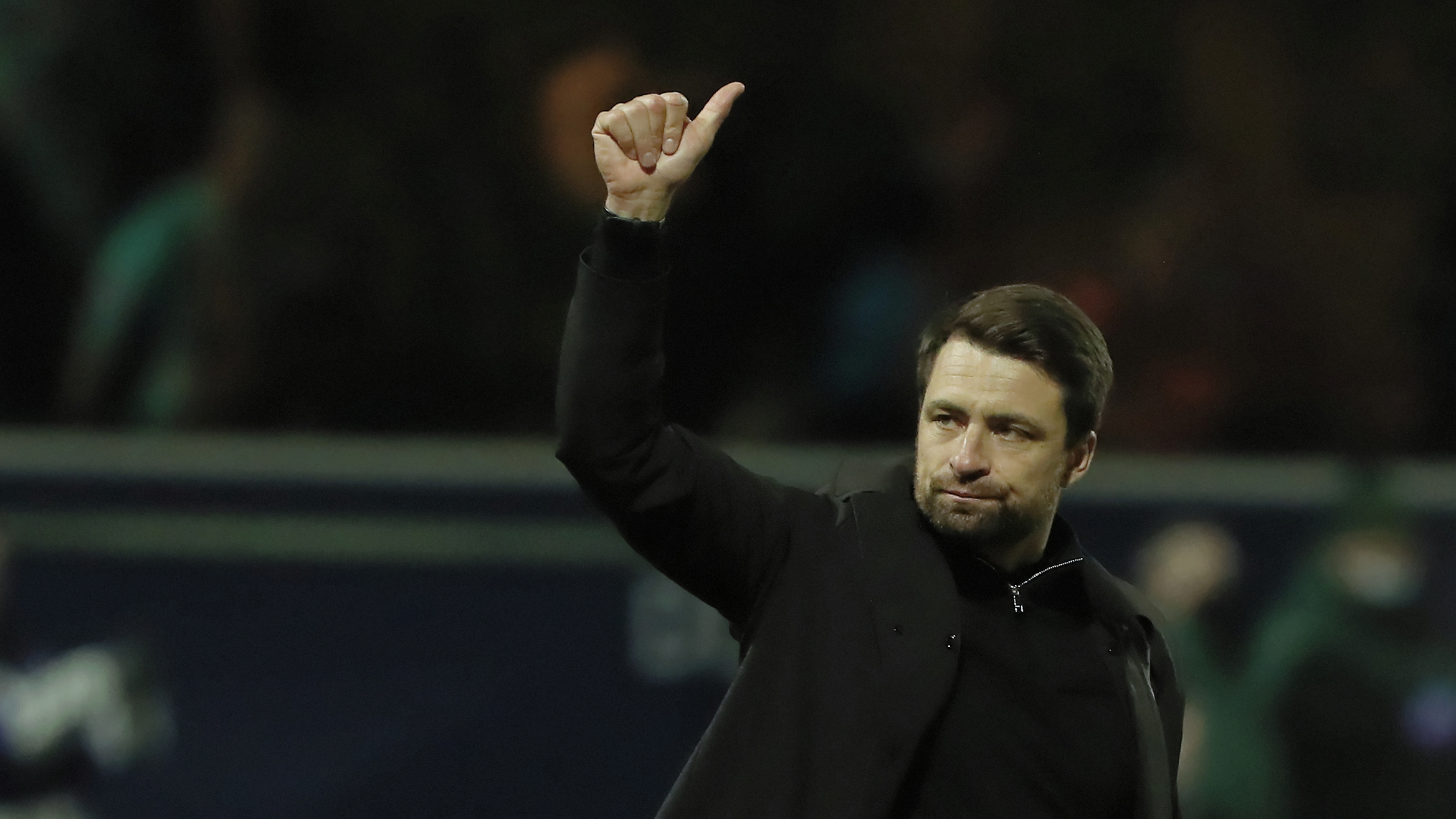 Russell Martin | We’ve shown we can compete with anyone

Russell Martin says his Swansea City side have shown they can compete with anyone in the Championship after another positive showing against Queens Park Rangers.

The Swans were held to a goalless draw in west London as they made it three league games unbeaten since the turn of the year.

An excellent performance at Huddersfield brought about a point before last Saturday’s 1-0 victory over Preston.

And following another solid showing against high-flying Queens Park Rangers, Martin believes his team are more than showing they are a match for anyone in the division.

“I think we’ve shown that we are capable,” he said. “We’ve beaten West Brom, we’ve been away to Coventry and won and we’ve got a good point here.

“I think on our day we are capable of producing a performance that can compete against anyone.

“We came in four days before the season started, it was really tough. It’s taken a while to adapt and to get to that, but I really feel that we are growing all of the time.

“Growing in the sense that we don’t need to convince the players of what we’re asking them to do. I think they fully believe in it, I think you can see that.”

The Swans could have taken all three points on another day, with an impressive second-half showing resulting in good chances for Joel Piroe and Joel Latibeaudiere.

At the other end, Ben Hamer produced a fine save to deny Lyndon Dykes while Luke Amos struck the woodwork.

But Swansea dug in once more and once again showed the possession-based style that has been a hallmark of Martin’s tenure since he arrived in SA1 back in August.

“They’re a brilliant group to work with, and I hope we can fight and claw our way up the league,” said the Swans boss.

“They just have to keep giving us everything that they’ve already given, keep playing with the same courage.

“It takes real bravery to play that way. It’s probably deemed a bit extreme by some people, but I have nothing but admiration for what they’re doing.

“I enjoy watching them, and I think that’s the most important thing.“