Swansea City fans can watch a tribute to the club’s former goalkeeper Dai Davies, which will be screened by S4C this evening at 8.25pm.

The Wales international had three spells with the Swans, most memorably starring as John Toshack's side finished sixth in the club's first-ever top-flight campaign in 1981-82.

Born in the mining village of Glanamman, Dai first joined the Swans from Ammanford in July 1969, and would go on to sign for First Division champions Everton in December of 1970.

He spent seven years at Goodison Park, having a brief loan spell with the Swans in 1974, before making the move to Wrexham in September 1977.

He would return to Swansea in July of 1981, helping the club win the 1982 Welsh Cup in addition to their top-flight heroics, before joining Tranmere in the summer of 1983.

Dai also won 52 caps for Wales between 1975 and 1982 before retiring in 1987. He was a popular and much-loved figure at the Swans and within Welsh football. 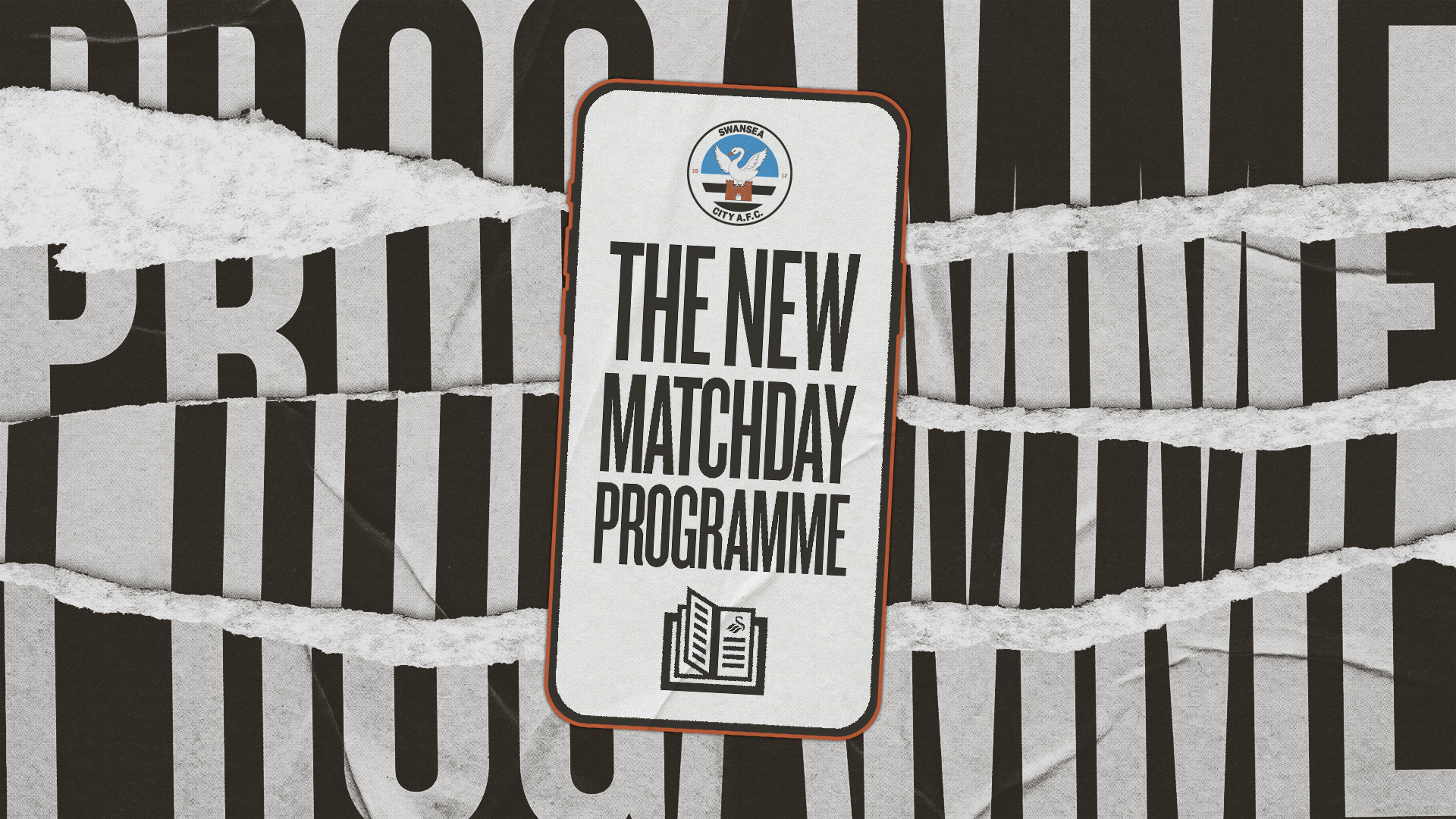 Swansea City is excited to confirm the launch of a new digital matchday programme for the 2022-23 season, which will prove more user-friendly and accessible for supporters. 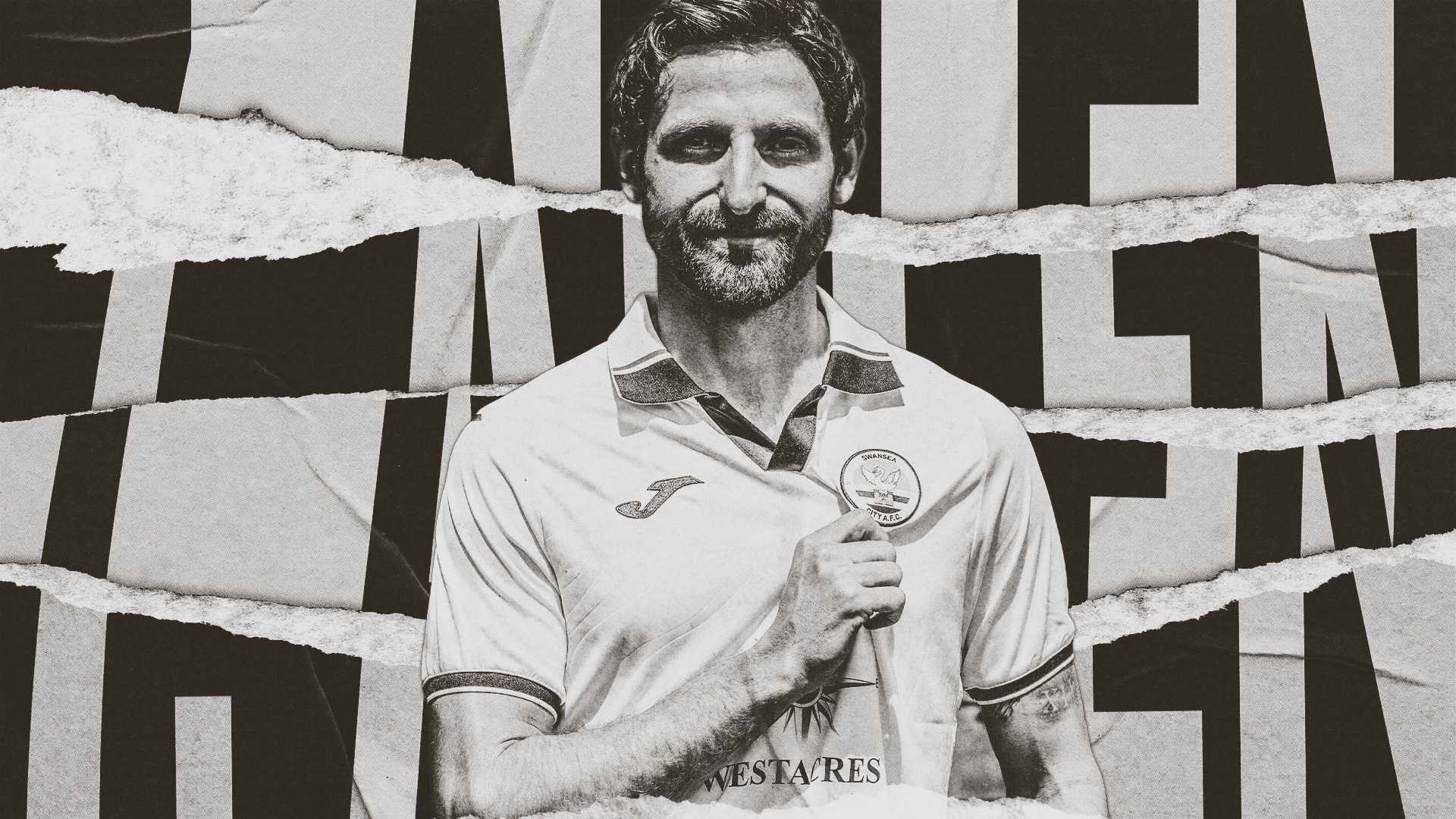 You can check out our new fully-integrated free digital matchday programme for Swansea City’s first home Championship fixture of the 2022-23 season against Blackburn Rovers at the Swansea.com Stadium on Saturday (3pm).

Swansea City’s first home fixture of the season against Blackburn Rovers will be available to all international fans on Swans TV Live on Saturday (3pm UK time).

Swansea City is offering supporters the opportunity to have their say regarding how the club communicates and shares news and content with them.