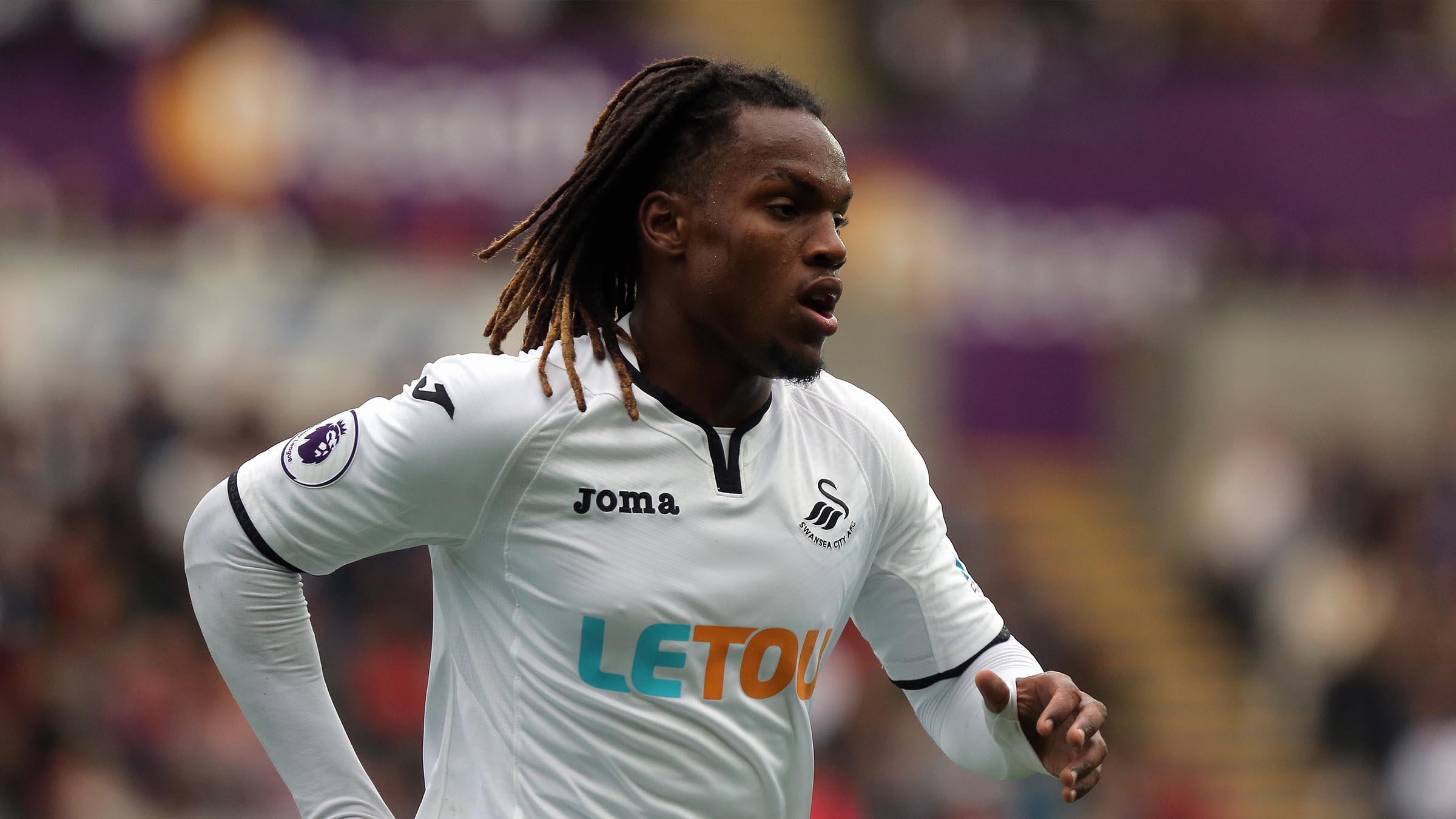 'Sanches will get better and better'

Paul Clement reckons Renato Sanches will get better with every game he plays after the on-loan Bayern Munich man made his Swansea City debut.

Sanches was thrown into the starting side against Newcastle United despite only arriving in Wales on Thursday, but could not help the Swans avoid a disappointing 1-0 defeat.

He played 69 minutes on debut, producing some promising touches before being replaced by fellow new recruit Wilfried Bony.

“Renato did some good things and some that were not so good,” Clement said.

“There was a lot of expectation around him today, which is normal.

“He is a player who will get better and better with us, the more he gets to know his team-mates, the system and the culture here.”

Clement explained that Sanches’ physical condition is better than that of Bony, who replaced the Portuguese for the final quarter.

“Bony hasn’t had a very good pre-season in terms of game preparation, although he has had a full pre-season on the training pitch,” said the Swans boss.

“Renato’s played a good number of games for Bayern Munich and also for Portugal at under-21 level, so he is in much better condition than Bony.”