We take a closer look at how each of them fared.

The young goalkeeper made an immediate impact upon his arrival from Taffs Well in August; saving a penalty from Cameron Cresswell on his debut against Derby County at Landore.

He made a further three appearances against Liverpool and Manchester City, as well as Stevenage as a substitute in the Checkatrade Trophy. 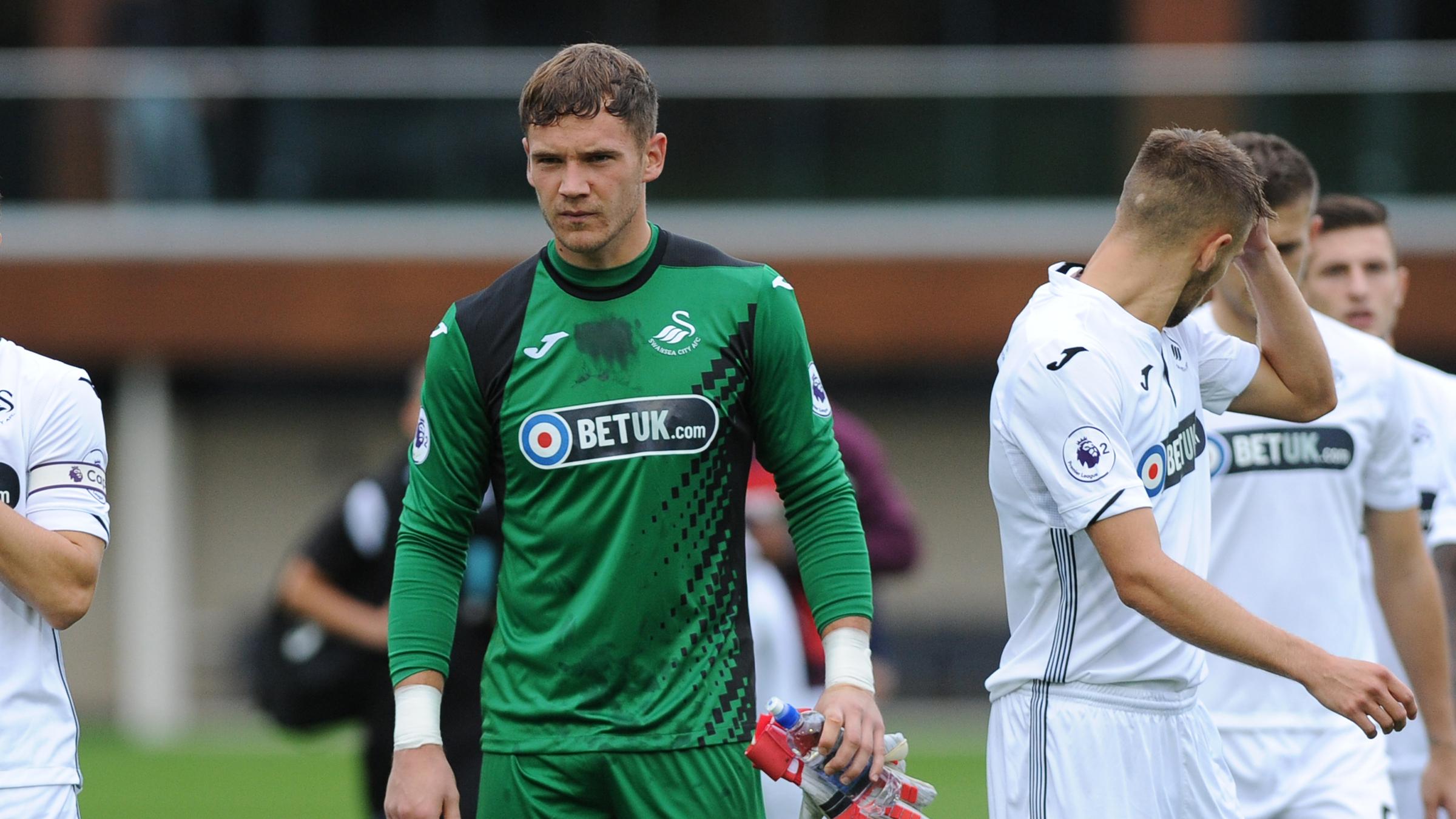 A string of niggling injuries meant the Ecuadorian had to wait until November for his debut in the memorable 4-1 win at Tottenham.

The left-back added a further seven appearances throughout the remainder of the campaign, including two as a substitute in the Checkatrade Trophy. 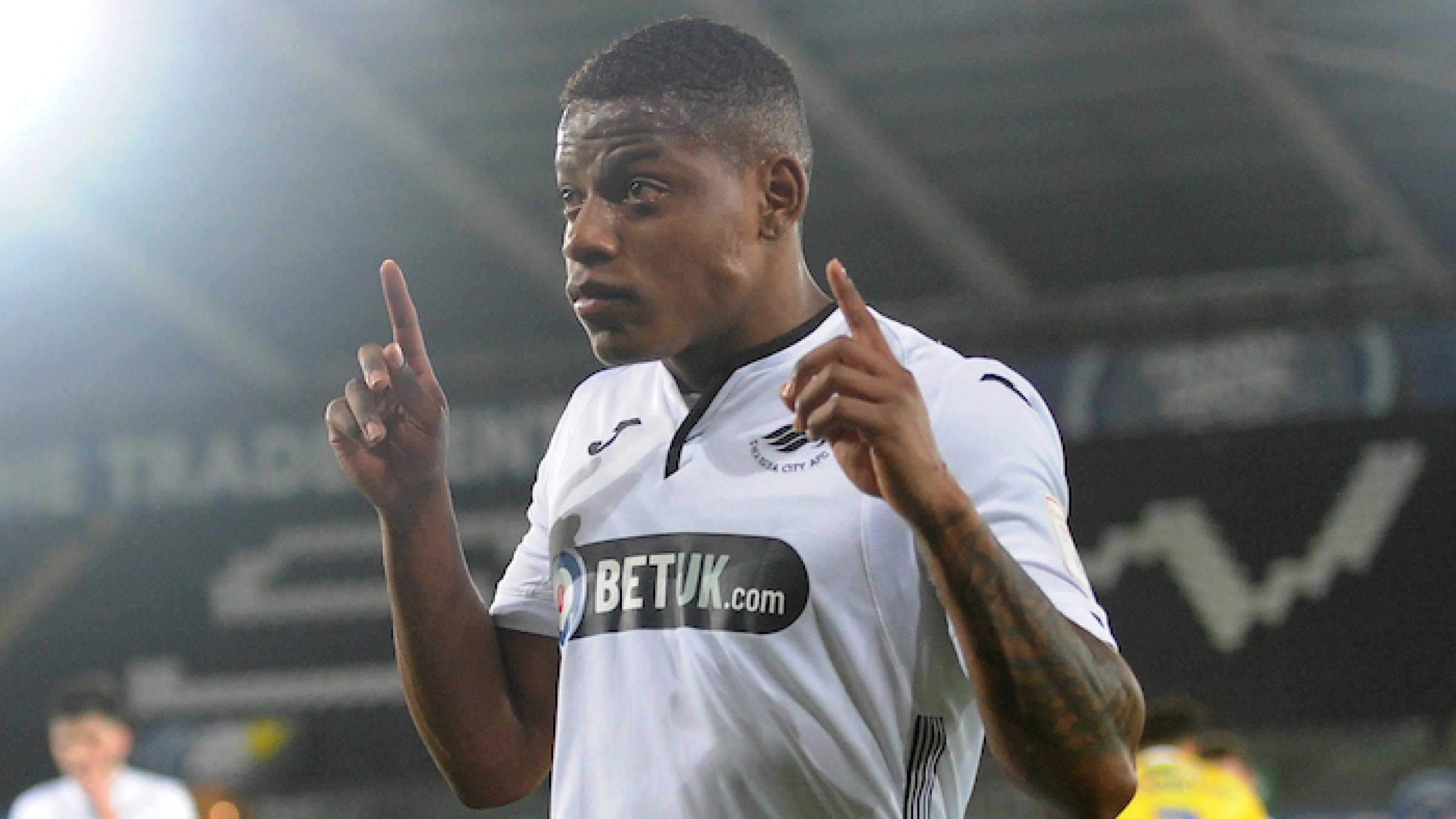 Defender Jones was another player to make the step-up from the under-18s during the campaign.

The left-back, who has been with the Swans since he was nine, made an impressive debut as a second-half substitute in the Checkatrade Trophy victory over AFC Wimbledon.

He also started the Premier League 2 draws with Blackburn Rovers and Liverpool at Landore. 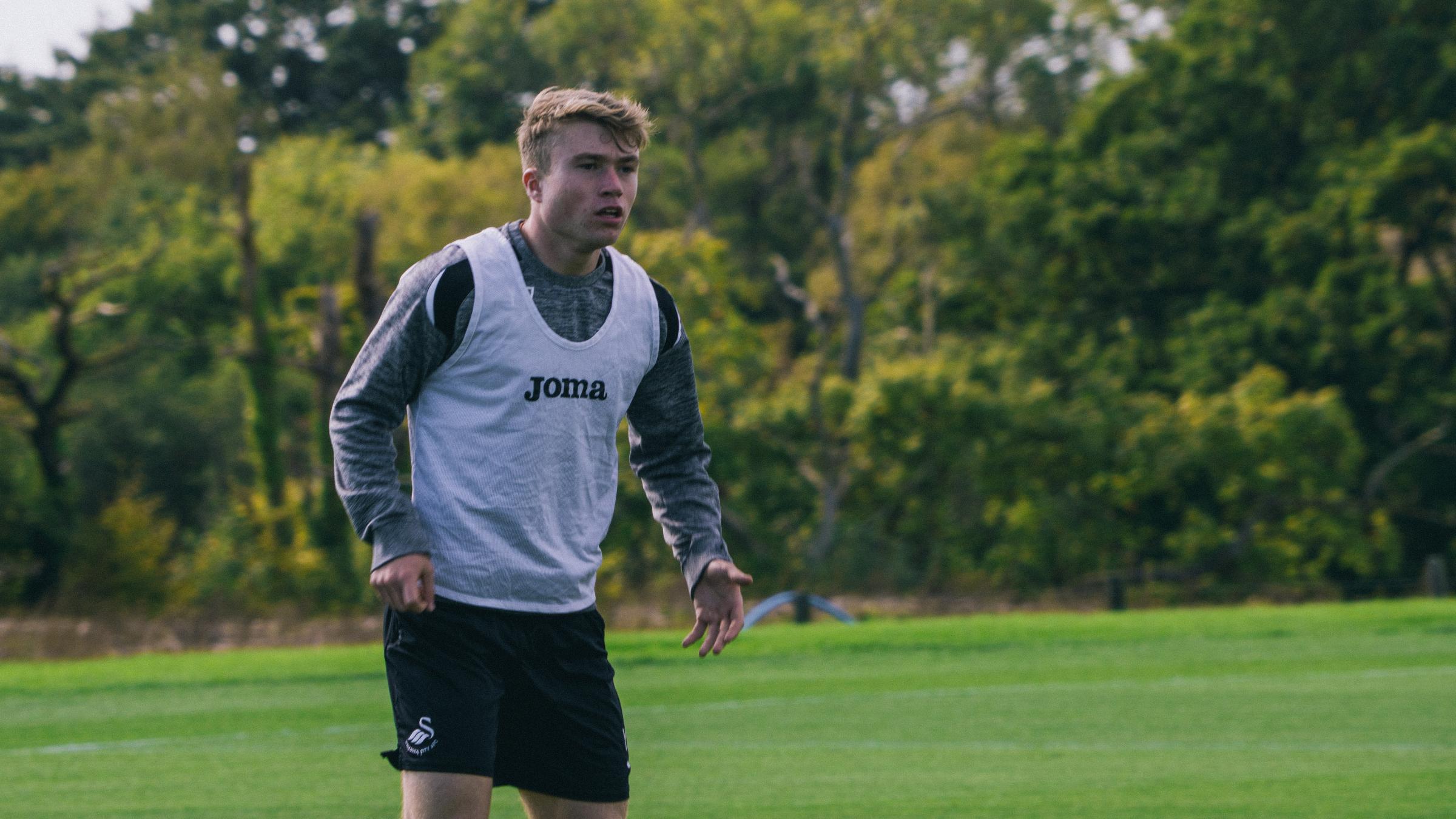 John was utilised by the under-23s on three occasions as he gained valuable minutes in his quest to break into the first-team plans. 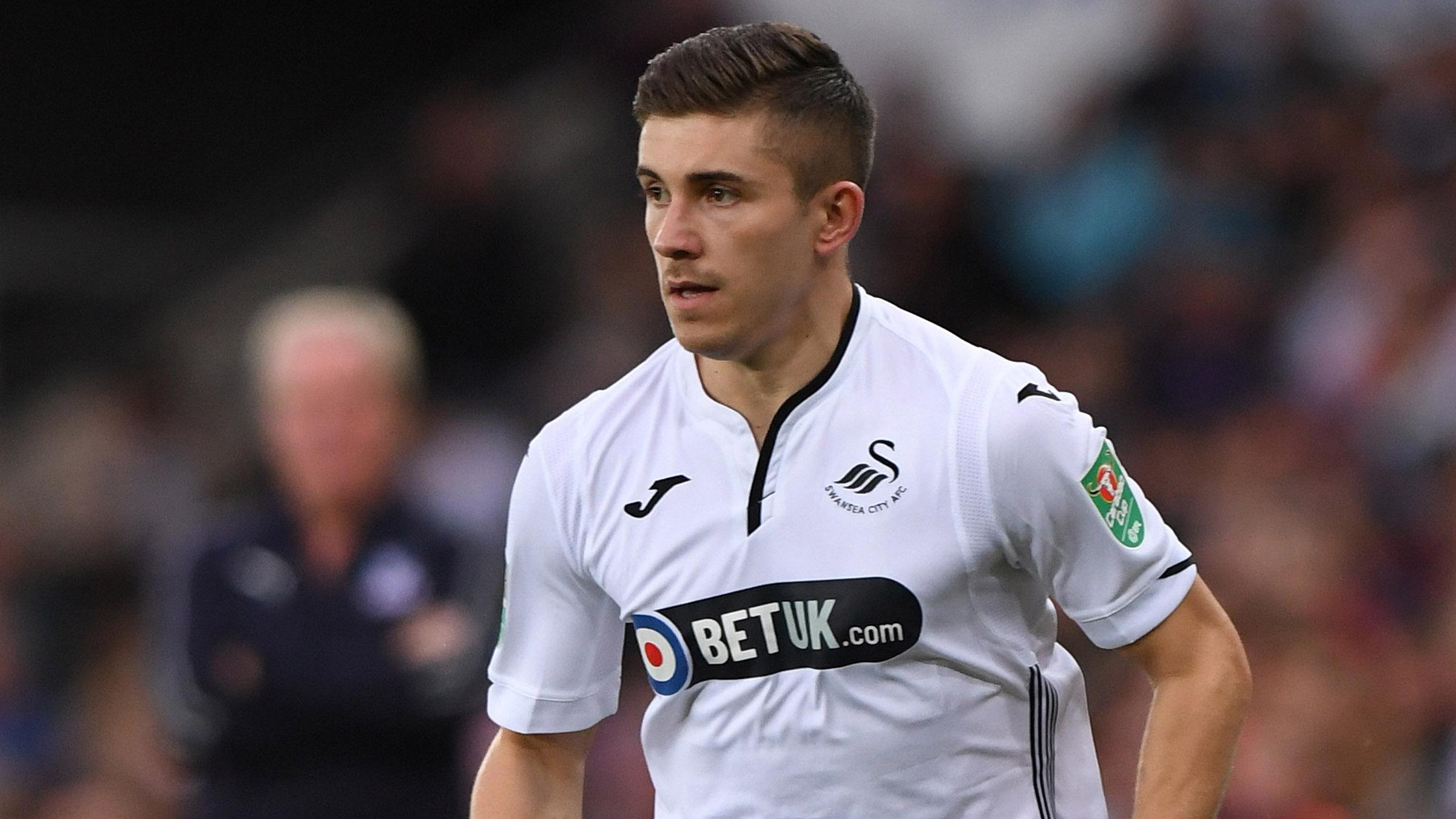 Rushesha was another 16-year-old to make the step up to the development side this season.

The Zimbabwe-born full-back, who has been with the Swans since under-12 level, made his debut against Hull City in the Premier League Cup and kept his place in the squad for the remainder of the competition.

He also appeared in Premier League 2; playing the full 90 minutes of the defeat by West Ham. 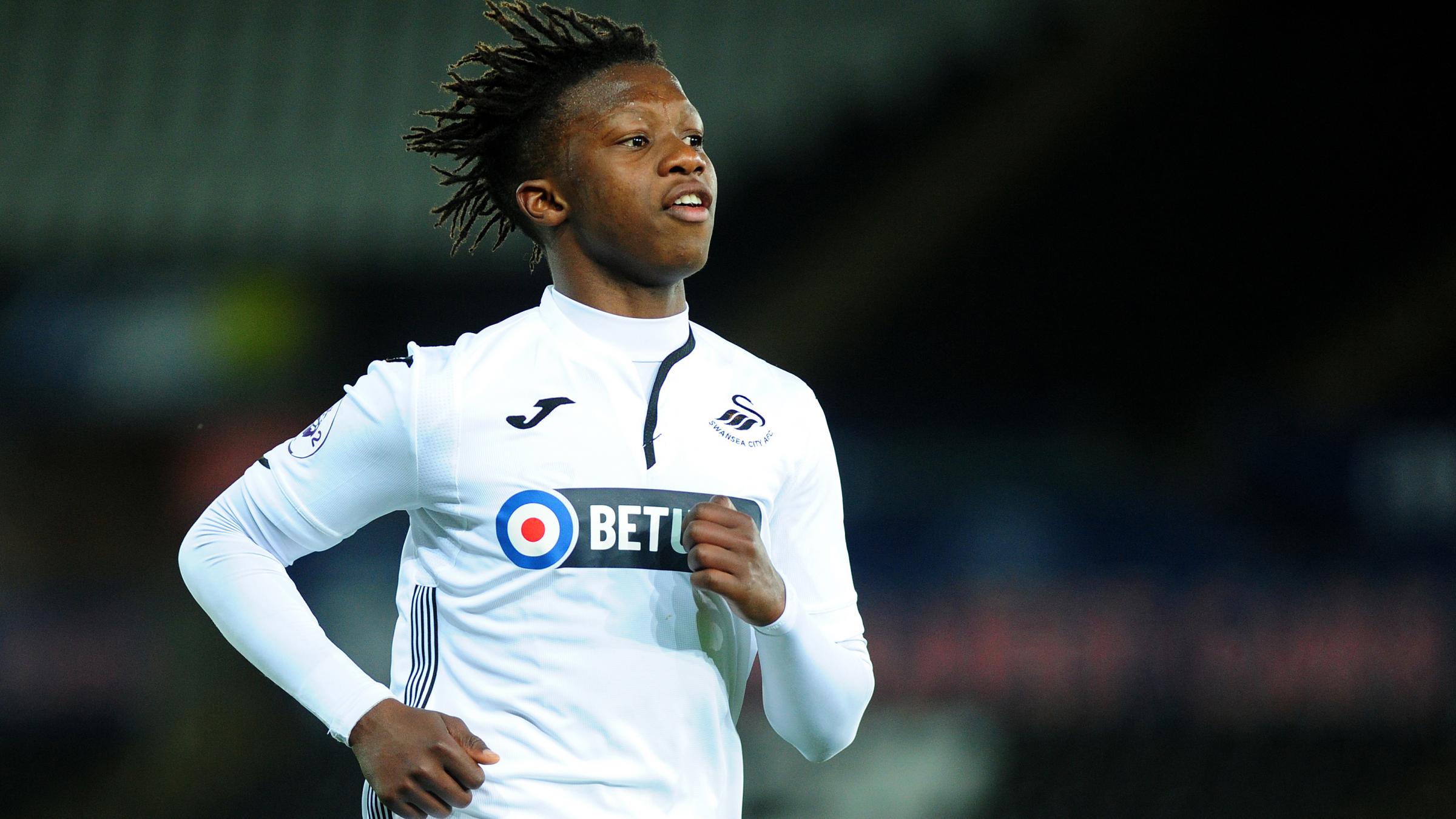 The younger brother of midfielder Jack, under-18s defender Evans made his debut in the development side’s defeat at Stevenage in the Checkatrade Trophy.

The centre-half, who captained the under-19s to glory in the FAW Youth Cup, also appeared from the bench in the Premier League Cup semi-final showdown with Everton at the Liberty Stadium. 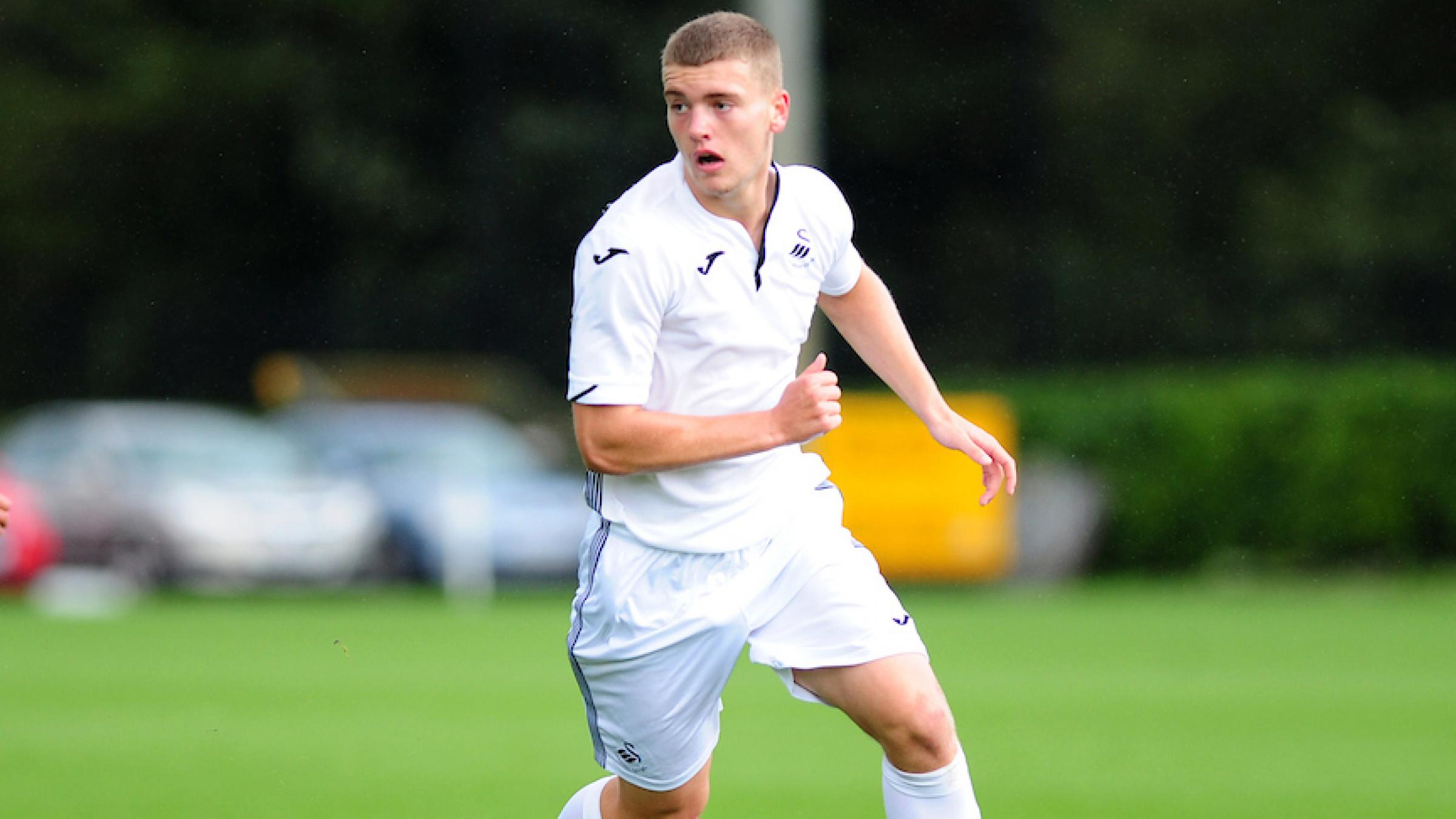 Ongoing injury problems meant Withers had to wait almost a year to make his debut for the under-23s, having signed from Boston United in January 2018.

Both of the centre-half’s appearances came in the Premier League Cup. First, he played in the 2-0 victory over Oxford United at Landore, before turning out in the 2-2 draw with Hull. 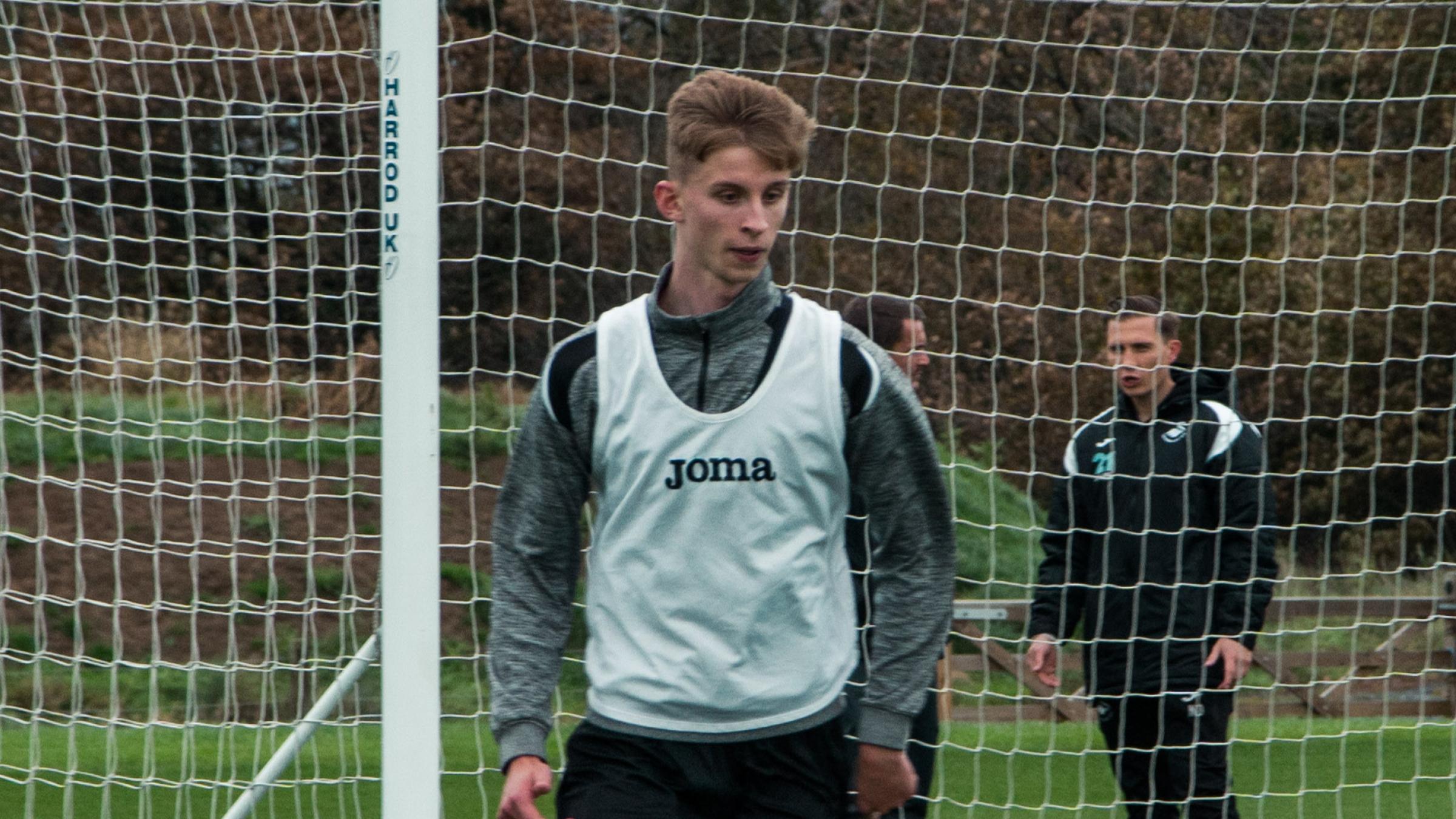 Like Withers, the midfielder made his debut in the 2-0 win over Oxford, while he also appeared in another 2-0 success against Wolverhampton Wanderers.

Despite the lack of game time, he was awarded a one-year contract extension with the club he first joined at the age of nine. 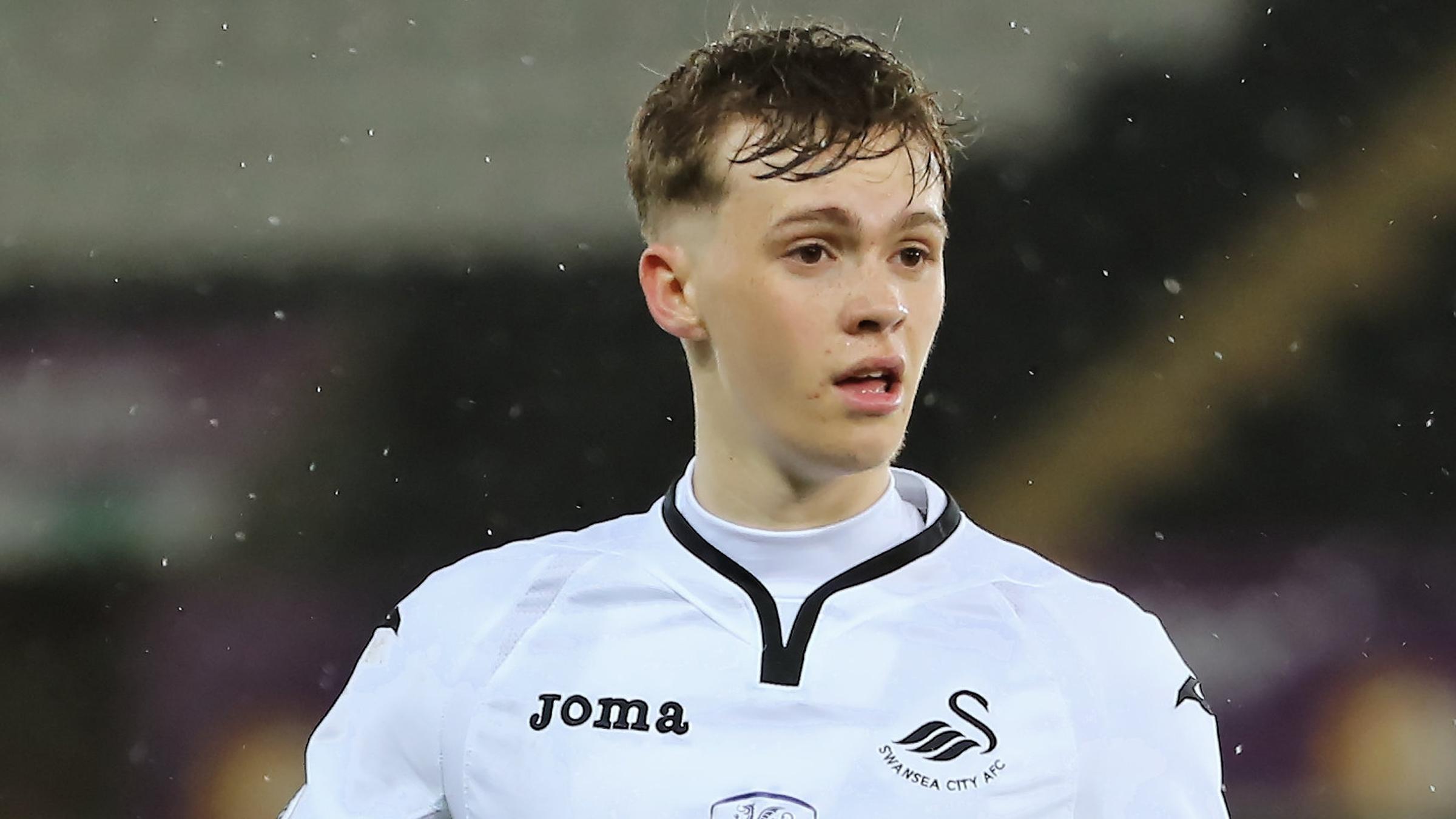 Having arrived from Club Brugge last summer, Paulet was a regular feature for the under-23s this season.

After making his debut in the 0-0 draw with Everton at Goodison Park, the Belgian youth international played a further 25 times in all competitions. 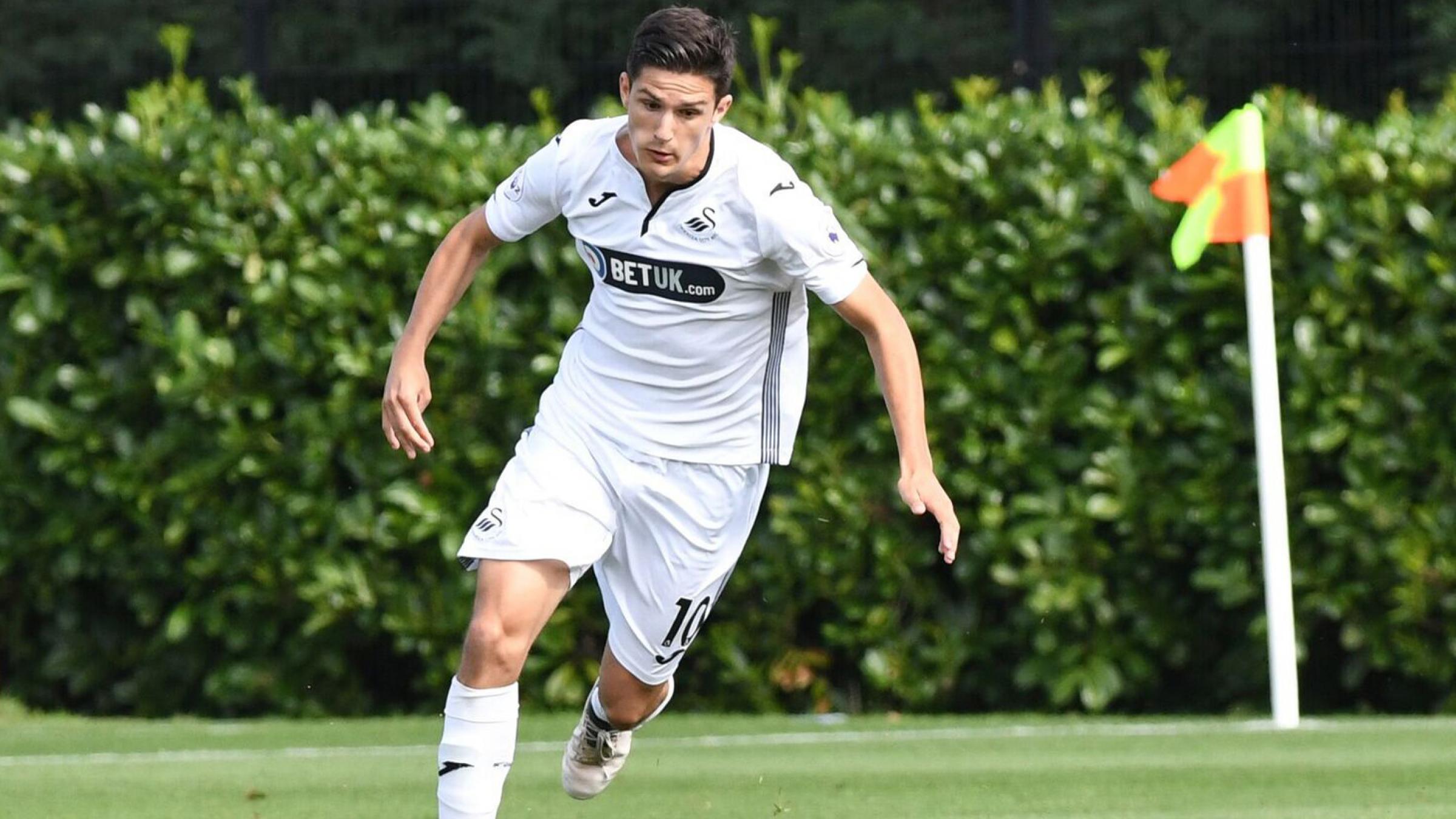 Another under-18s player to be utilised in the Premier League Cup, Williams appeared in the 1-0 defeat by Oxford as well as the 2-0 win over Wolves.

The central midfielder, who has been with the Swans since under-8 level, also made his Premier League 2 debut as a late substitute in the 3-1 defeat at Manchester City. 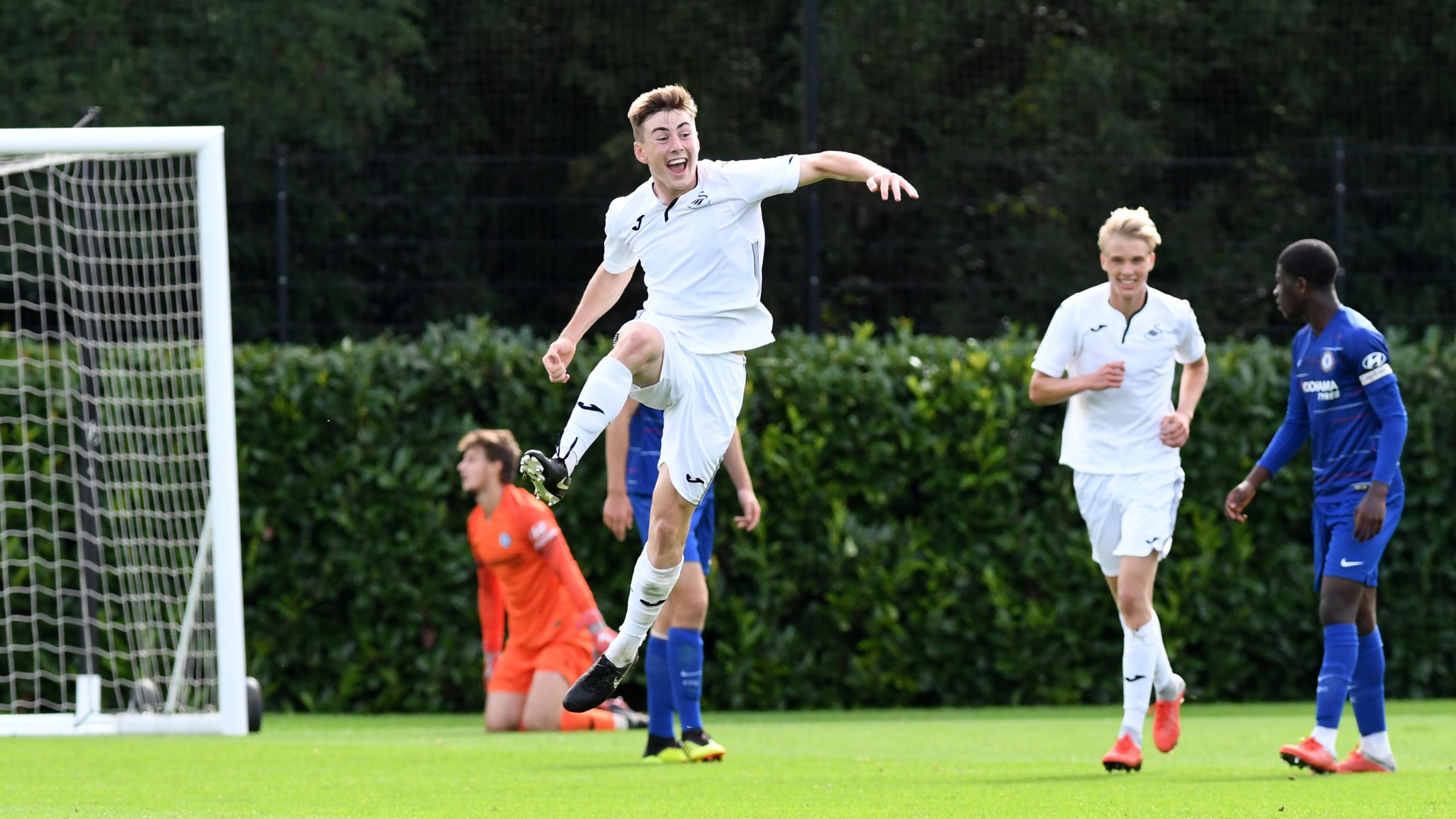 Having made the step-up to the development side last summer, Price appeared 17 times in all competitions.

The central midfielder, who joined the Swans when he was nine, was ever-present during their run to the Premier League Cup semi-finals. 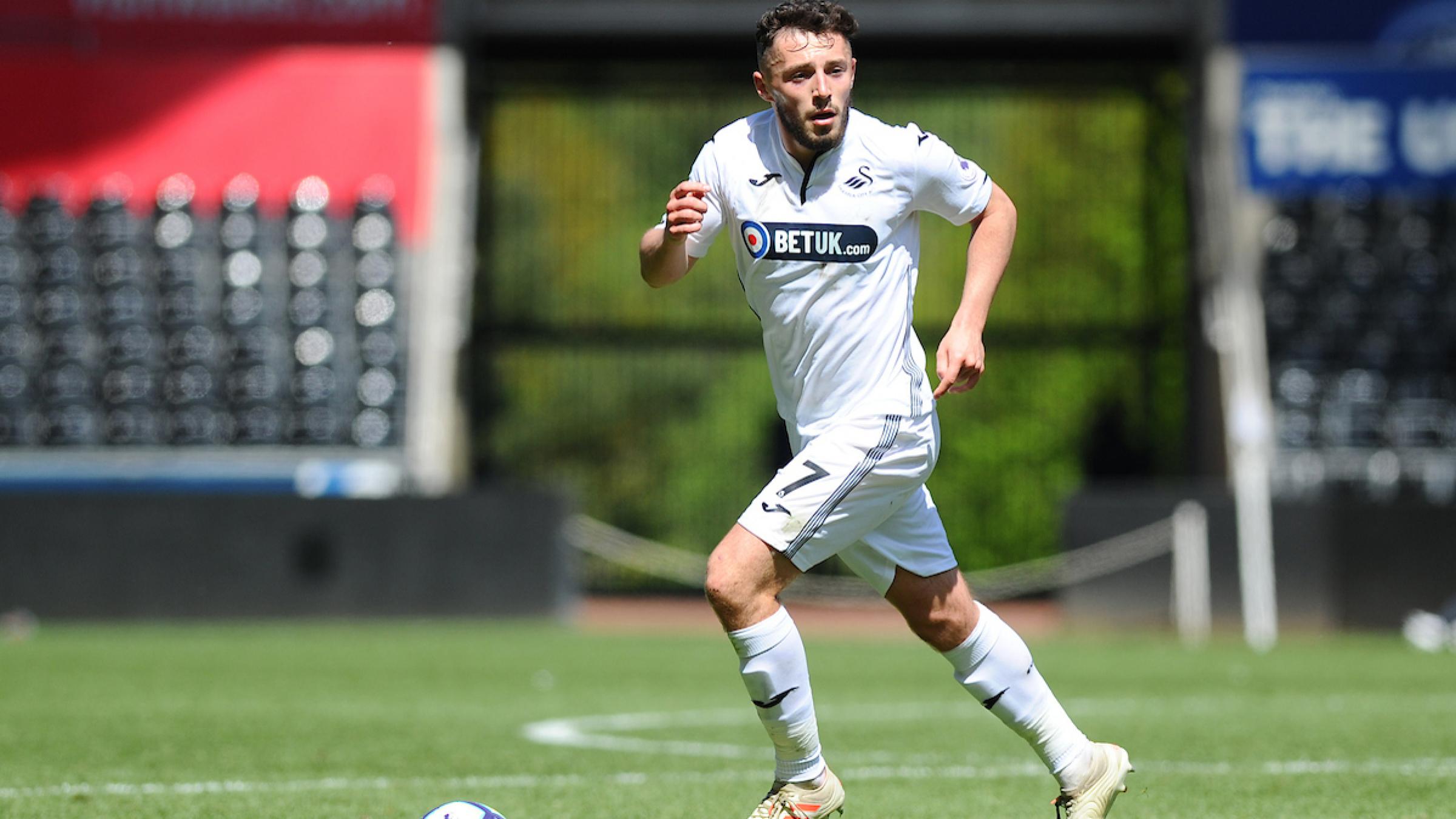 Another player who moved up to the under-23s this season, Cooper was a regular feature across all competitions.

The winger, who has been with the Swans since he was 12, scored three goals in 25 appearances before an ankle ligament injury curtailed his campaign in the Premier League Cup quarter-final victory over Nottingham Forest.

Nevertheless, his efforts were rewarded in February, when he penned a new two-year deal with the club. 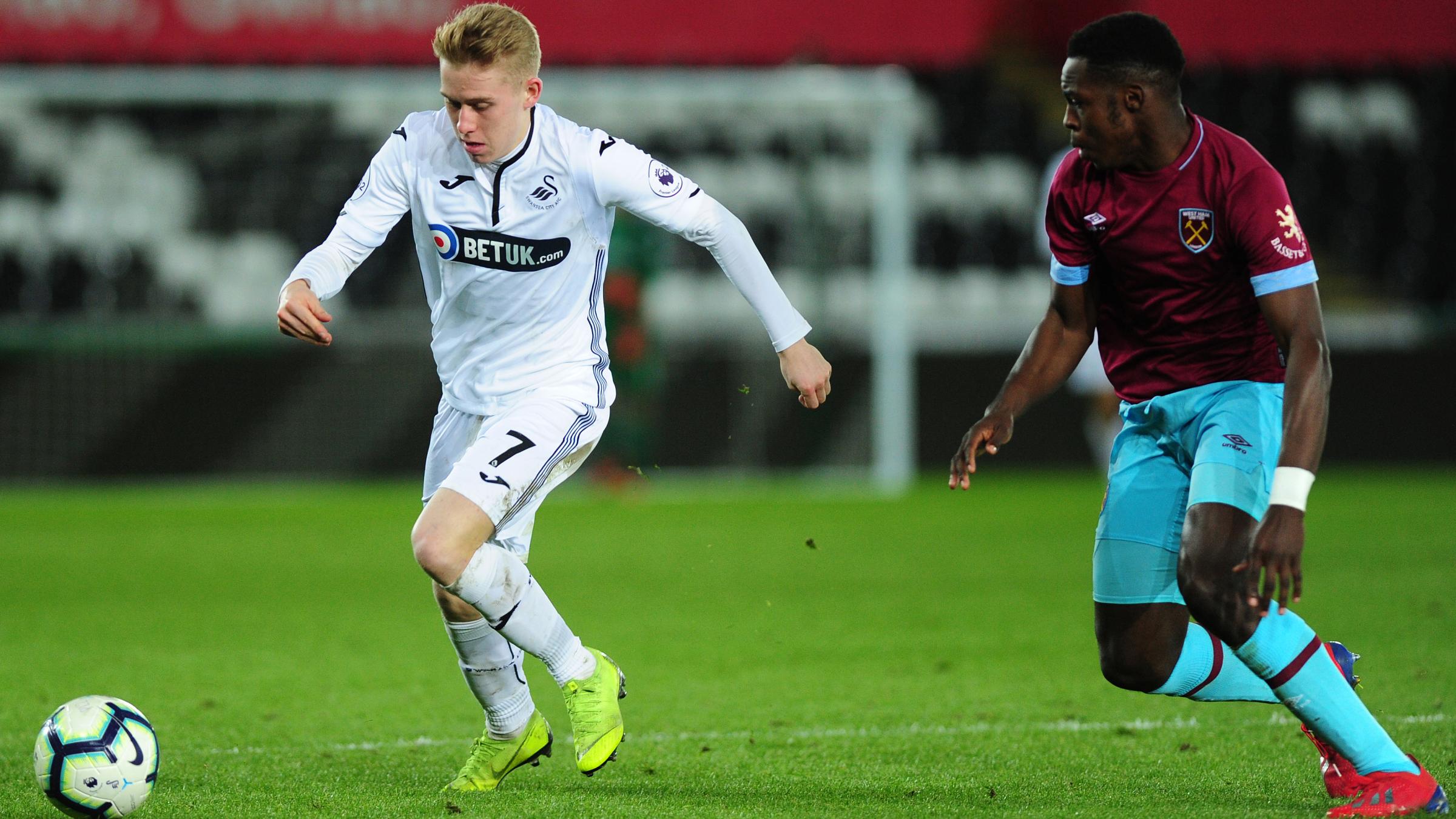 A summer signing from Sunderland, Asoro made five appearances for the under-23s as he got valuable game-time under his belt.

The Swede, who played in all four competitions for the development side, scored his first goal in Swans colours in January’s Premier League Cup victory over Oxford. 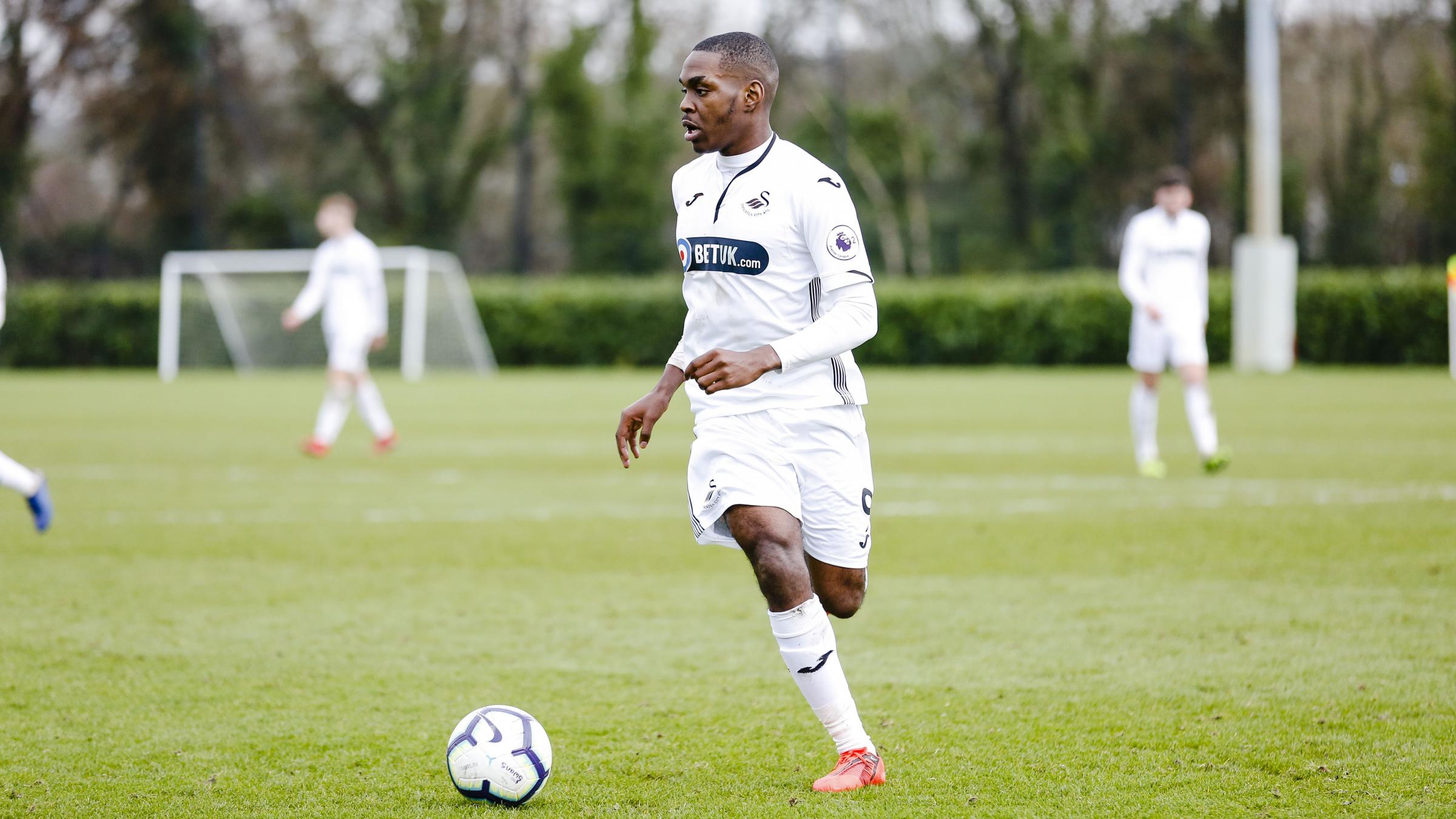 Like Asoro, Dhanda also stepped up his game-time with several appearances for the under-23s across all four competitions.

The former Liverpool midfielder, who netted the winner against Sheffield United just seconds into his first-team debut, played eight times for the development side and was nominated for October’s Premier League 2 player of the month award. 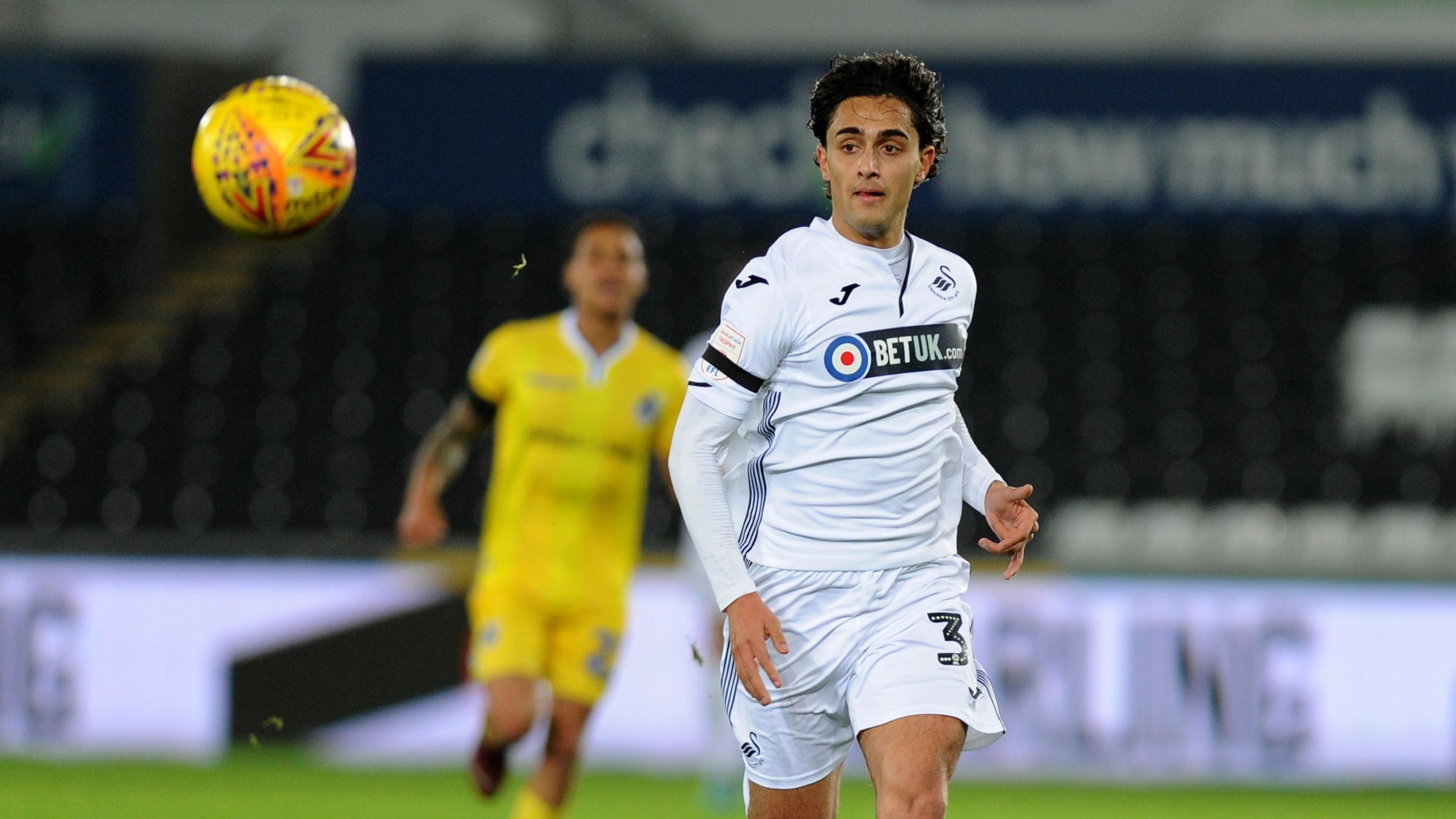 The younger brother of defender Tyler, Reid made a couple of late substitute appearances for the under-23s in the Premier League Cup.

First, the winger debuted in the latter stages of the 2-2 draw at Hull, before doing the same in the 2-0 win over Wolves that secured top spot in Group E. 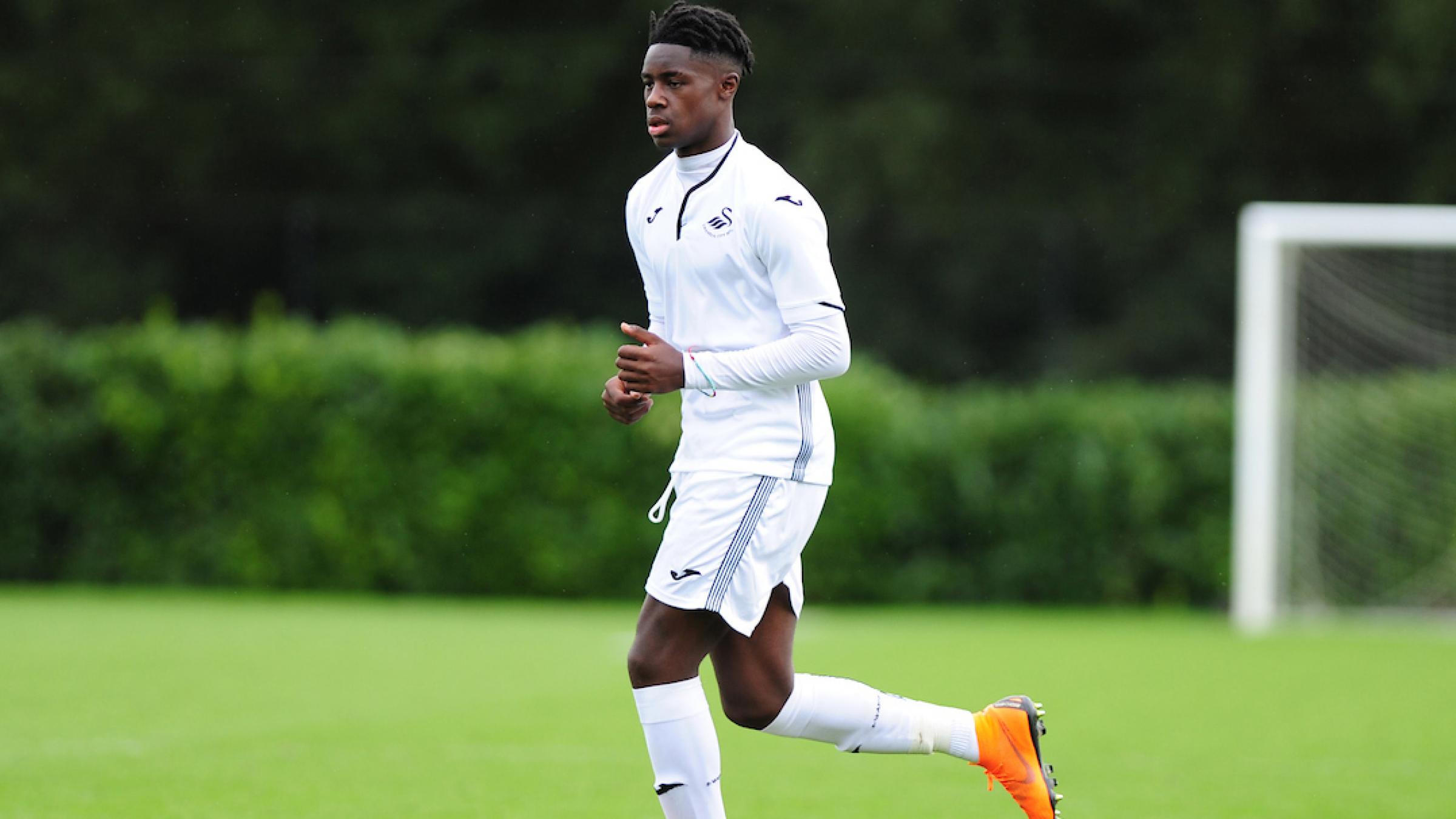 Second-year scholar Walsh’s under-23s debut came in the Premier League Cup semi-final showdown with Everton – albeit his involvement was all too brief.

An early replacement for Mason Jones-Thomas, the Republic of Ireland youth international lasted just 17 minutes before a hamstring injury forced him off. 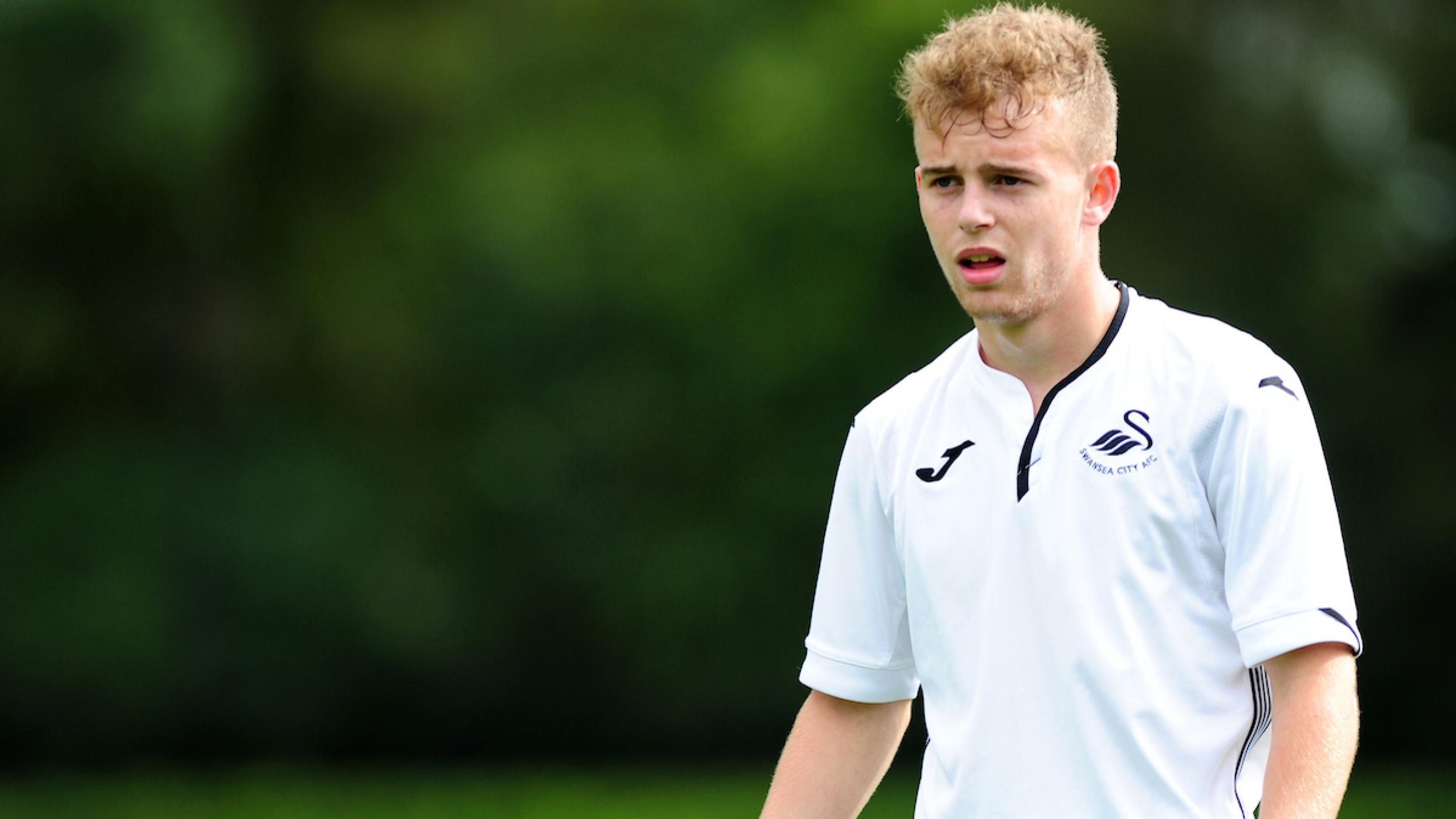 Jones-Thomas was a regular feature with the under-23s after making his debut against Everton at the Liberty in February.

The second-year scholar, who has been with the Swans since he was seven, made 10 appearances for the development side overall.

Five of these came in the run to the Premier League Cup semi-finals, as he maintained his place following the penultimate group game against Hull City. 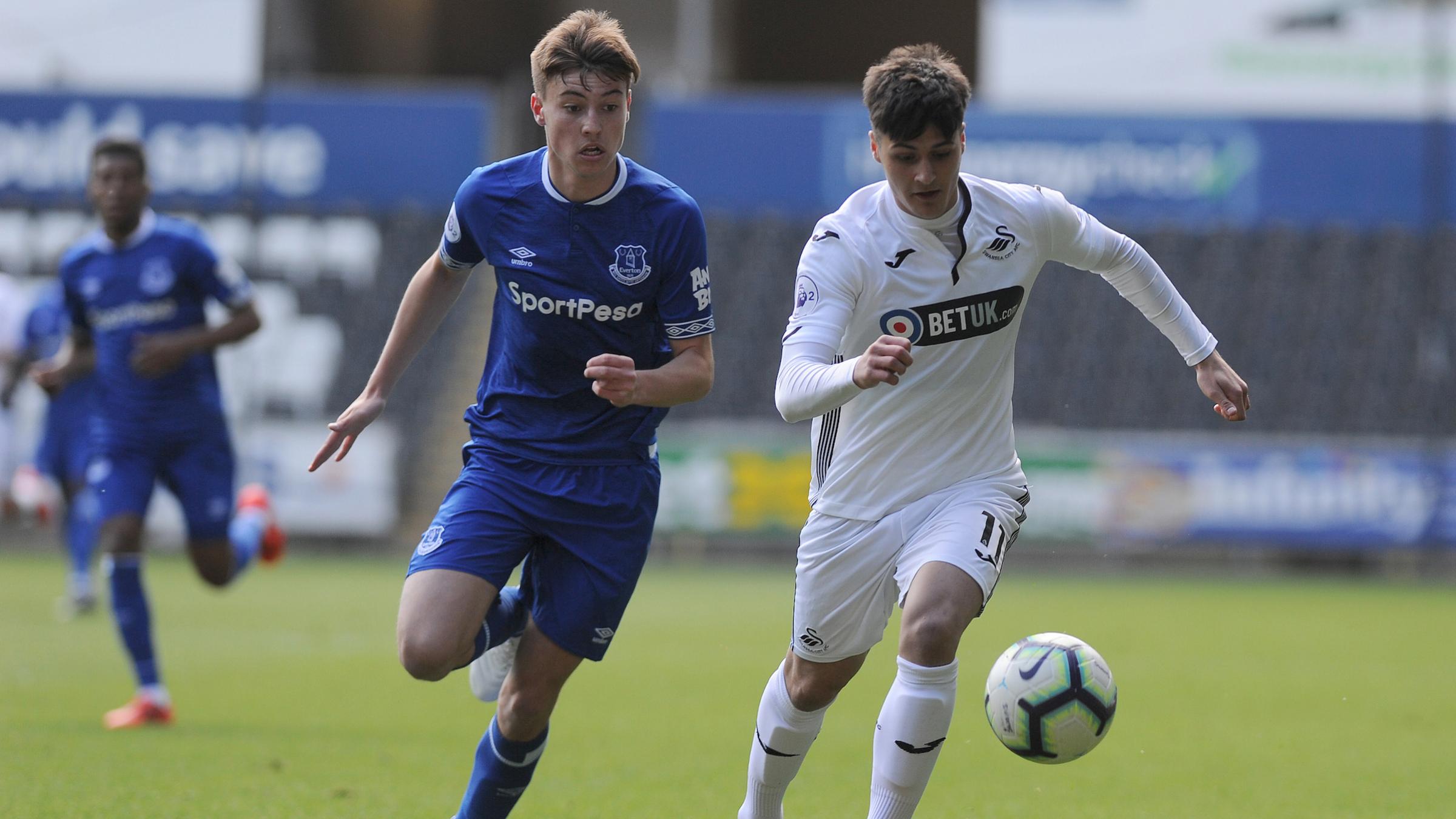