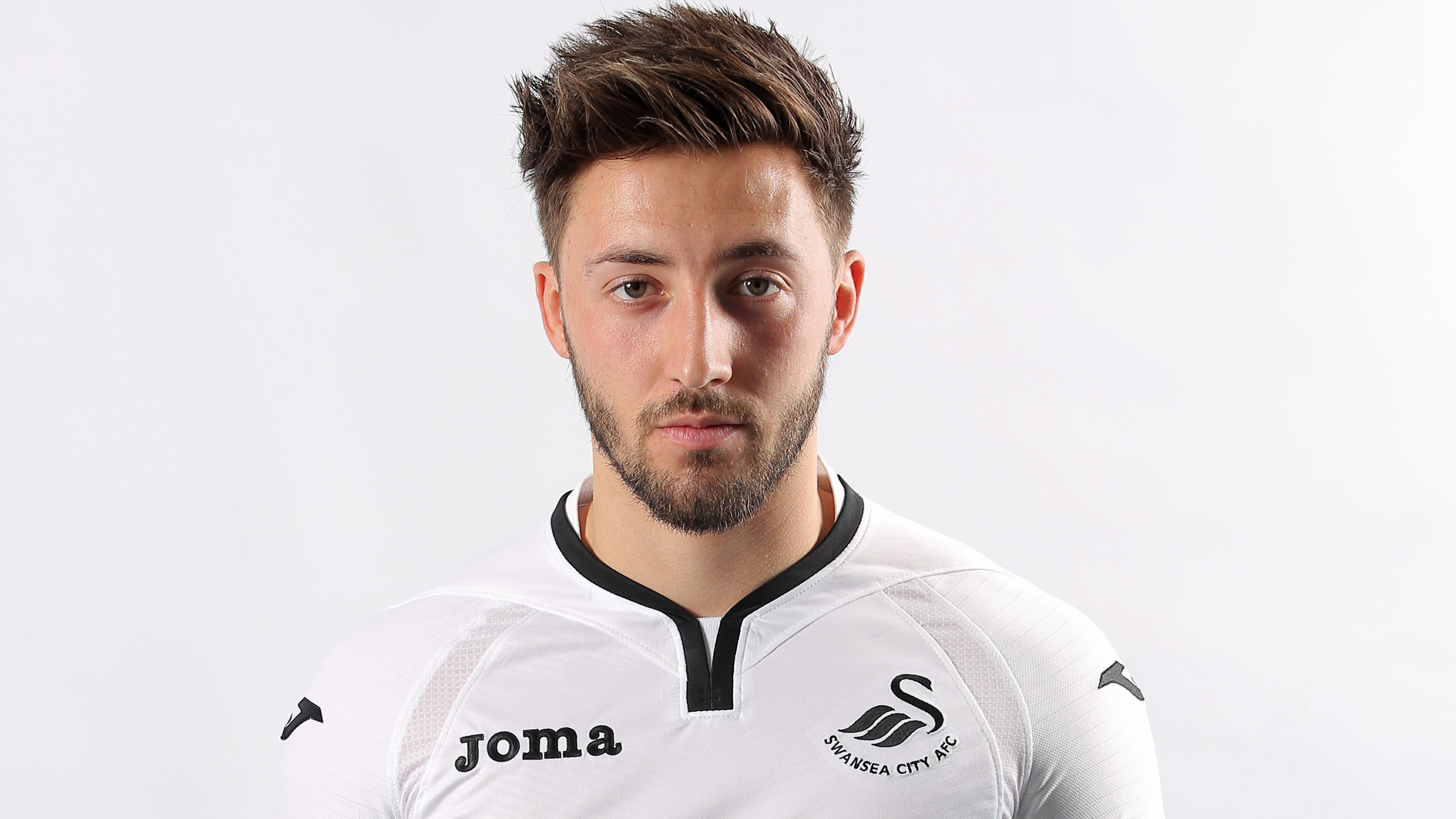 Josh Sheehan is fighting fit and ready for action after the midfielder returned to training following nine months on the sidelines.

The 22-year-old sustained an anterior cruciate ligament knee injury whilst on loan at Newport County in March.

Sheehan scored seven goals in 25 appearances for the Exiles before the injury cut his spell at the League Two side short.

Now the Llanelli-born player, who has progressed through Swansea City’s academy from age 10, is keen to play again.

“Nine months is a long time in football,” he said. “I felt very unlucky with the injury.

“I really enjoyed my time at Newport. I was having a good season there and I was sad to cut it short.

“I have been working hard behind the scenes, kept my mind focused and concentrated on the end goal which is to play football again.

“I have been training with the under-23s for the last few weeks. I feel back and ready to go and believe I can come back as a player who is bigger, faster and stronger.

“There is nothing worse than watching football when you are injured, so to play in any game in the next few months would mean so much to me.”