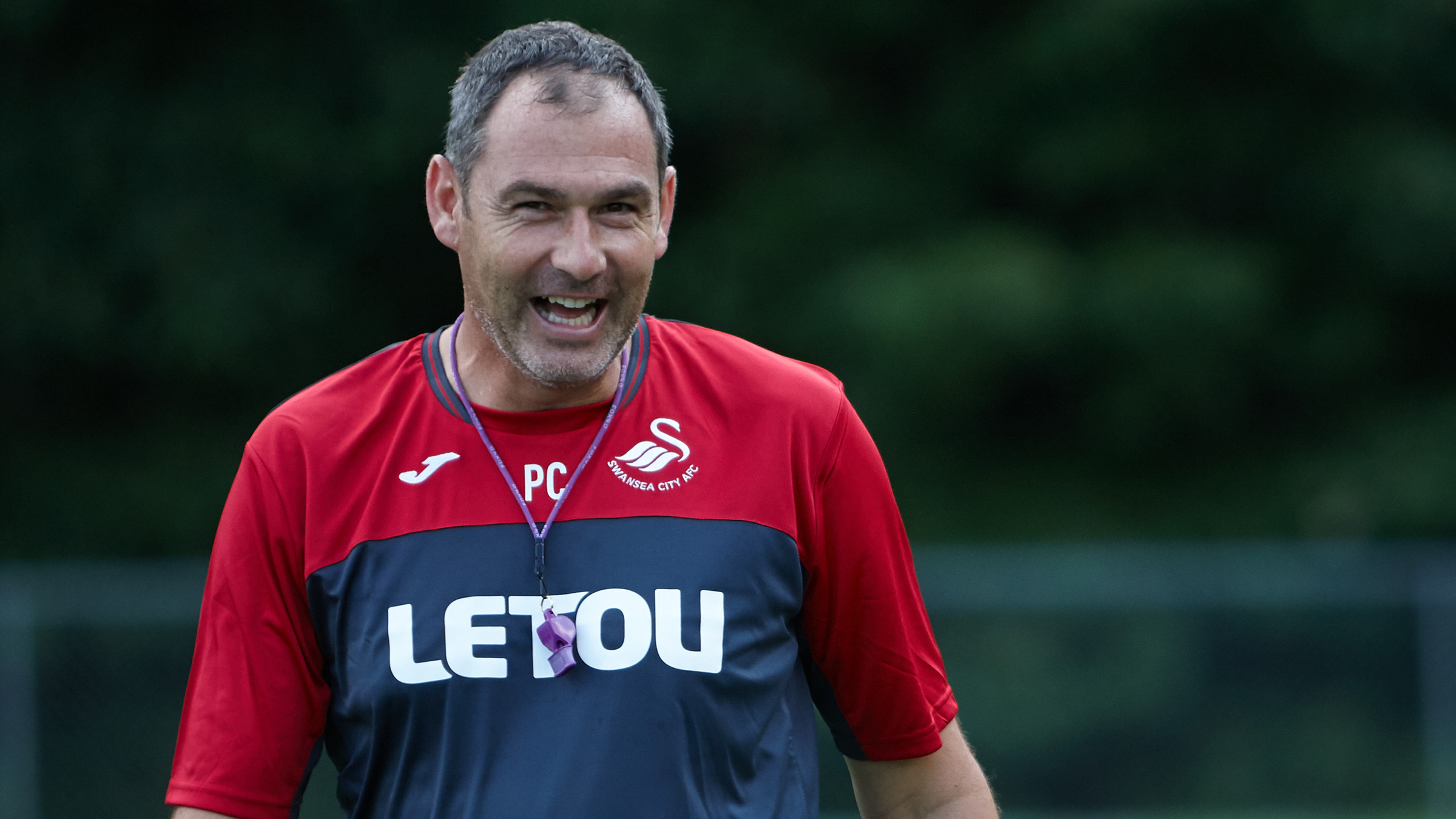 Signs of improvement for Clement

Paul Clement felt the Swans showed encouraging signs of improvement in their 2-1 victory over Richmond Kickers.

The Swans beat the third-tier American side 2-1 at the City Stadium in soaring heat in Richmond, Virginia.

Oli McBurnie had given the Swans the lead before the hosts levelled after the break.

But sub Tammy Abraham opened his Swans account with the winning goal in his first appearance for the club as the Chelsea loanee nodded home Martin Olsson’s sublime cross with ten minutes remaining.

And after an opening pre-season defeat at Barnet was followed up with a 2-2 draw with MLS side Philadelphia Union, Clement can see his side progressing.

“It was a good game. The conditions weren’t ideal – it was very warm and I was quite worried at the start with the heat. In the end it was pleasant when the sun went down as the temperature dropped,” said the Swans boss.

“It was a good run out. It was similar to our first game as we made a lot of changes.

“We made changes after 60 minutes, which meant quite a few players had 30 minutes.

“There were encouraging signs. It was good to win, especially after a loss and draw so far in pre-season.

“We take part in games to win. We weren’t happy that we didn’t win the opening two games.

“Today, I thought we played well in parts of the game and created good chances, particularly in the latter part of the game.

“We looked more dangerous with the team that played the last 30 minutes.

“Tammy had a chance to score almost immediately after coming on – he should have scored that – while Jordan (Ayew)had another two.

“But Tammy managed to score later on, so it was good to see them two looking dangerous.”

The Swans sign off their tour on Saturday with a game against North Carolina FC.