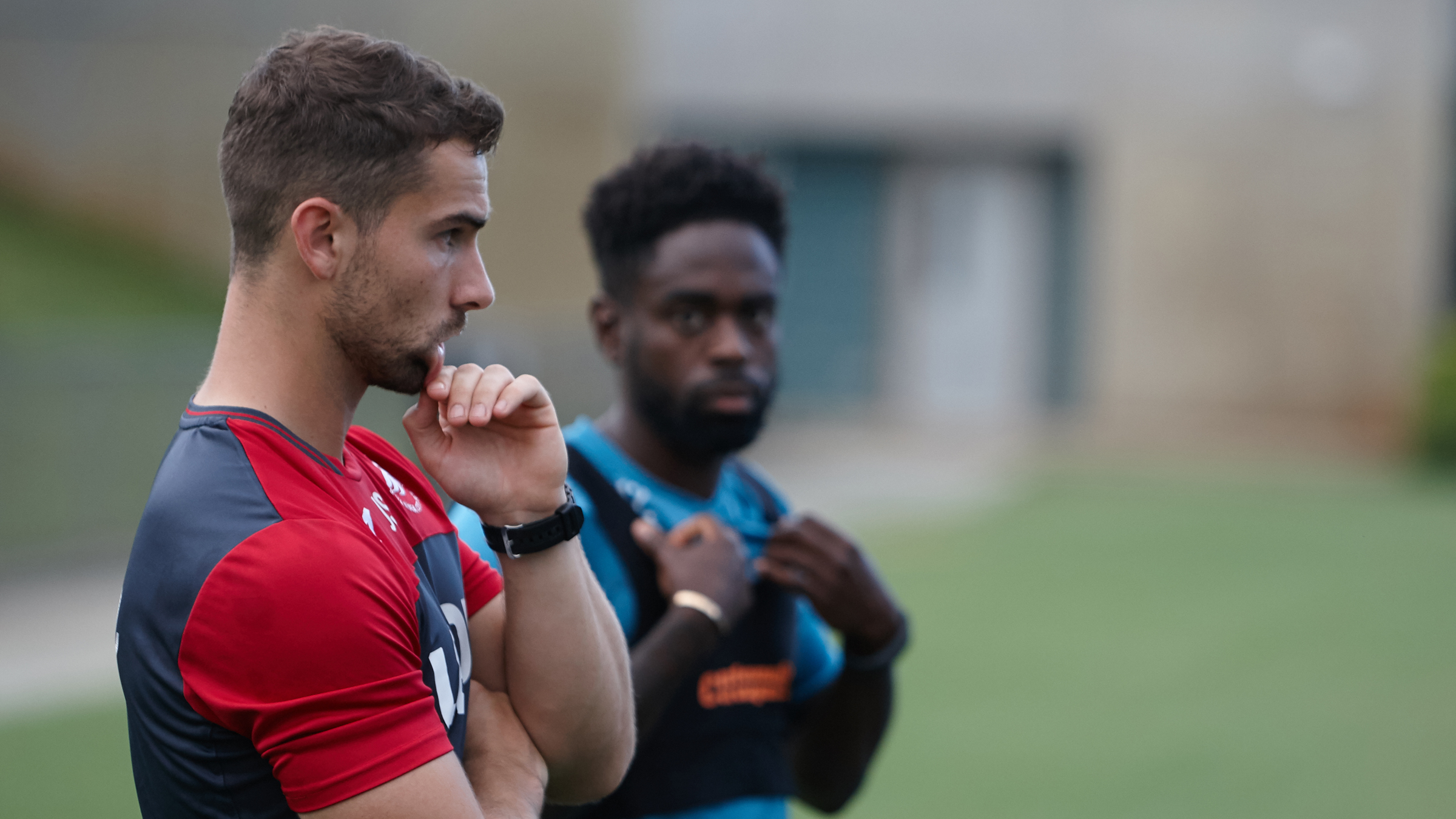 Smith's living a dream with the Swans

Local lad Smith is a talented midfielder who landed a professional deal at the Swans while Brendan Rodgers was in charge.

But having been released by the club in 2012, the former Pentrehafod School pupil set about building a career in sports science.

Smith spent seven years in the youth set-up at Cardiff City having been spotted when playing under-9s football, but switched to the Swans at the age of 16.

Having seen his hopes of playing for the club at senior level dashed, the 24-year-old is loving life on the backroom staff.

“I am a Swans fan,” said Smith, who returned with the squad this morning following the Swans' ten-day tour in America.

“I would watch them play down at the Vetch as a kid, even though I was playing for Cardiff at the time.

“I would go down with my parents or grandparents.

“To be working with the first team now is a dream job for me.”

Smith has been promoted this summer having spent last season working in the Swans academy, primarily with the club’s hugely successful under-23 side.

After leaving the Swans as a player, he did a sports science degree at Swansea University and spent two years as an intern with his old club.

Smith, who is currently doing a Masters, then landed the academy role before the chance to step up to the first team arrived this summer.

“I got a call from (head of physical performance) Karl Halabi in the off season saying he wanted me to come and join his team,” Smith said.

“I was thrilled and I was humbled. Straightaway I was just really excited to get going.”