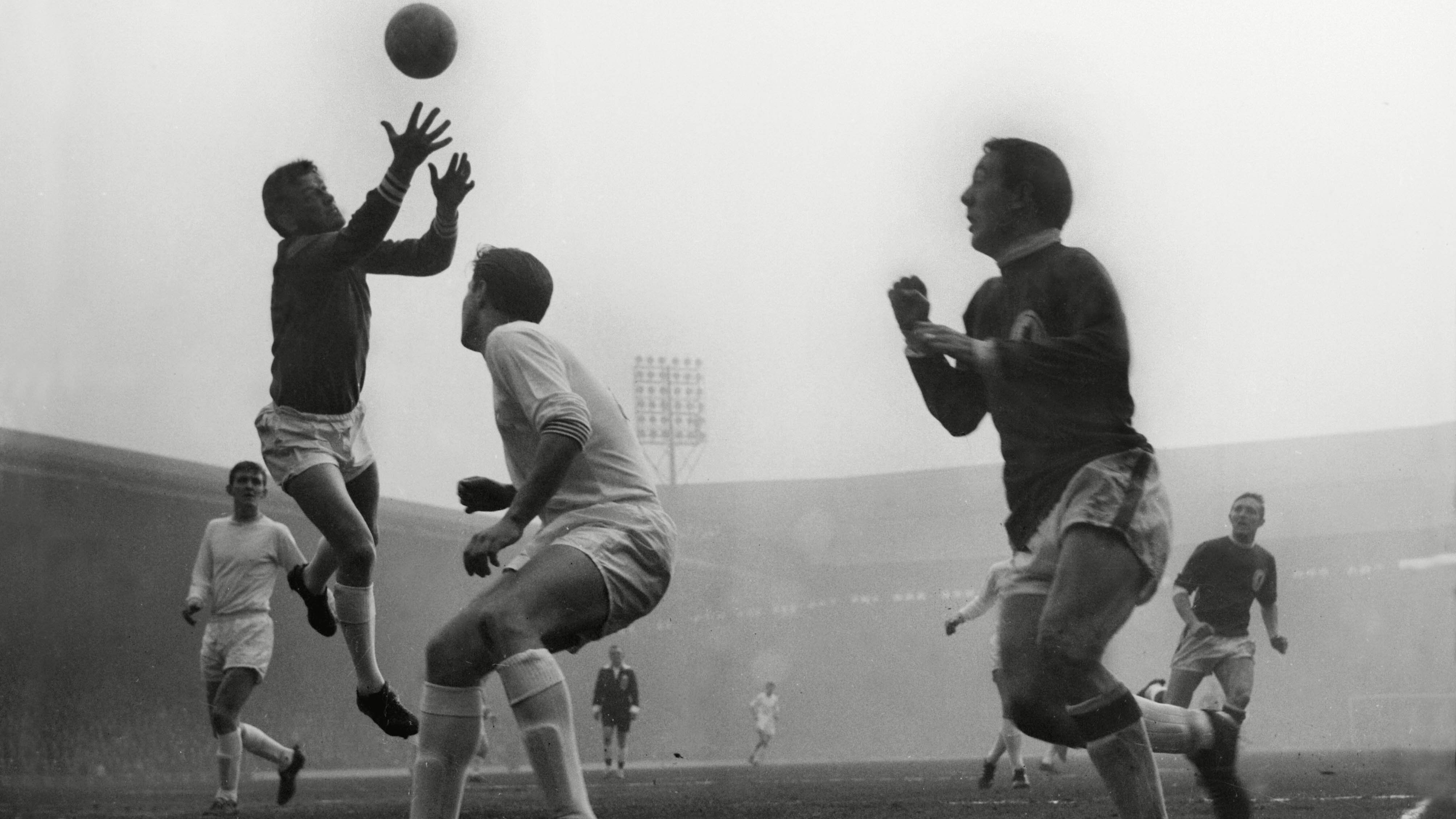 Noel Dwyer makes another save - while Ian St John looks on - as Swansea Town continue one of their great cup runs.

It was February 29, 1964, and the Second Division Swans were tackling a Liverpool side who would win the top-flight title later that season.

Trevor Morris’s Swans endured a difficult league campaign, only narrowly avoiding relegation, but they achieved some extraordinary feats in the FA Cup.

Having seen off Barrow in round three, the Swans overcame First Division Sheffield United in a Vetch replay in the fourth round.

It was similar story in round five, when the Swans drew away against a Stoke side featuring Stanley Matthews before humbling top-tier opposition once more when they got them back to the Vetch.

That win set up a quarter-final tie at Anfield, where Swans keeper Dwyer was the hero.

The Swans scored twice in the first half, through Jimmy McLaughlin and Eddie Thomas, to take a shock 2-0 lead.

And thanks largely to Dwyer’s heroics, they would hold on for victory.

Peter Thompson did pull one goal back for the hosts, but the Swans could celebrate a famous win after Ronnie Moran’s late penalty miss.

Sadly, Morris’s men were beaten in the semi-final by Preston.