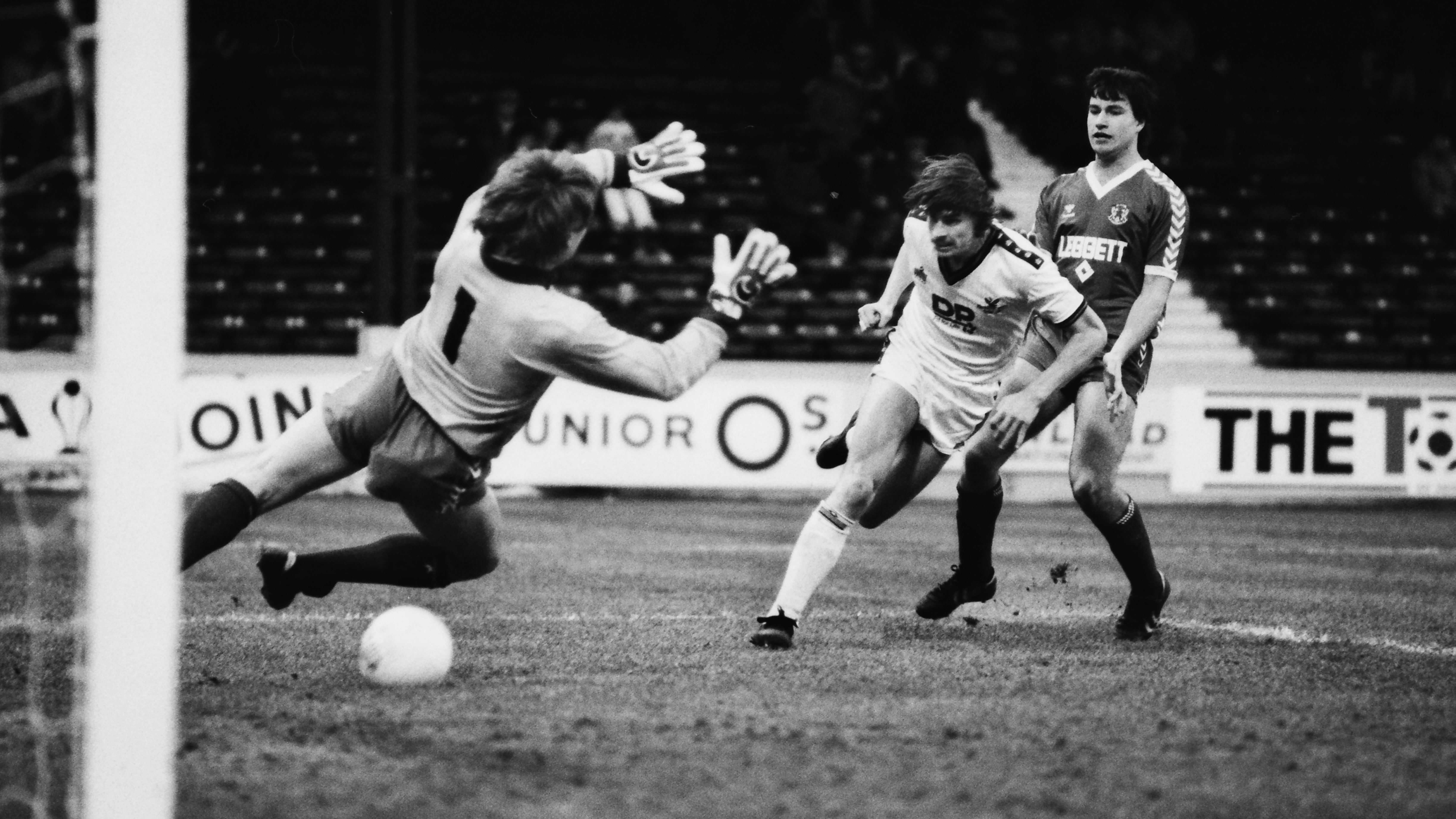 Snapshot | McCarthy at the double

Striker Sean McCarthy steals in to head home his second goal of the game as Swansea City beat Leyton Orient 4-1 on January 24, 1987.

The Swans had been on a good run of form under Terry Yorath in the fourth tier, losing just three of their previous 15 league games heading into the Brisbane Road clash.

And they continued that sequence in emphatic fashion as they comfortably saw off an Orient side who were struggling at the wrong end of the table.

Colin Pascoe fired the Swans into a 21st-minute lead before striker McCarthy doubled their advantage in East London.

However, the visitors suffered a setback when they had winger Paul Atkinson sent off, and then Orient pulled a goal back through Kevin Godfrey.

But McCarthy - who scored 25 goals in 91 league appearances for the Swans - nodded home to restore the two-goal advantage with midfielder Gary Emmanuel sealing victory in the 89th minute.

The Swans would climb to second in the table when they beat Southend United the following weekend, but they would soon embark on a five-match losing streak that saw them lose touch with their rivals in the promotion hunt.

Yorath's men would end the season in 12th position, but would earn promotion via the play-offs the following season.