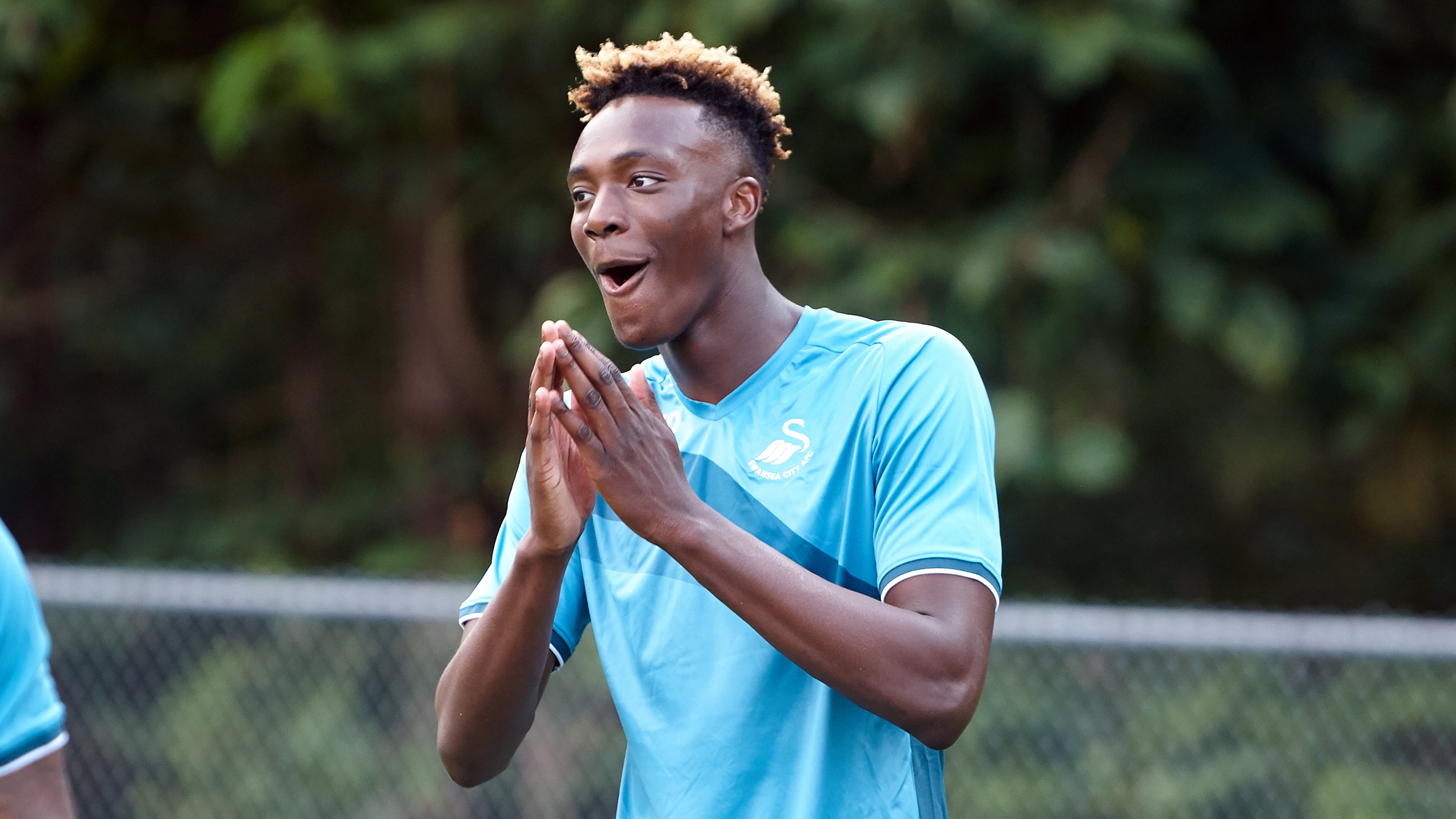 Swansea City kick off the new Premier League campaign with a trip to Southampton this weekend. Here we look at all the key talking points heading into the season-opener at St Mary’s.

This weekend’s trip to Southampton marks the start of the Swans’ seventh campaign as a Premier League club.

As the final league placing suggests, last season was the Swans’ most traumatic since they were promoted to the Premier League in 2011.

ON THE ROAD AGAIN

Swans fans are used to jumping in their cars at the start of a new season.

Remarkably, after all, they have had only one home game on the opening day in the last 11 seasons. That didn’t go especially well – Manchester United ran out 4-1 winners at the Liberty in August 2013.

On the road, meantime, the Swans have done rather well in the top-flight era.

They won at Burnley last season, and famously at Manchester United in 2014.

In 2012, Michael Laudrup’s Swans hammered Queens Park Rangers at Loftus Road, while 2015-16 began with a highly creditable 2-2 draw at Chelsea.

Their only away defeat on the opening day of a Premier League season was in their very first game at this level, at Manchester City back in 2011.

If the Swans can start this season as they finished the last, Clement may soon be running up and down the touchline at the Liberty.

The final-day win over West Brom meant they took 13 points from the last five games of the campaign – their best ever run in the Premier League.

And in 19 games under Clement’s stewardship, the Swans picked up an extremely healthy 29 points.

More of the same this term would do very nicely.

It could be that there is more transfer business to be done this month, but there will almost certainly be some new recruits making debuts this weekend.

With Fernando Llorente injured, Tammy Abraham looks set for his first competitive Swans appearance having joined on loan from Chelsea.

Roque Mesa, an £11 million signing from Las Palmas, is also likely to see some action in midfield, but goalkeeper Erwin Mulder may have to wait for his Swans bow.

SINS AGAINST THE SAINTS

The Swans do not have a sparkling recent record against Southampton, having lost six of their last eight games against the South Coast club.

They did win the other two, though. The first victory came courtesy of Jonjo Shelvey’s long-ranger at St Mary’s in February 2015.

The second was a priceless success in January this year, when Alfie Mawson and Gylfi Sigurdsson were both on target in a 2-1 win at the Liberty.