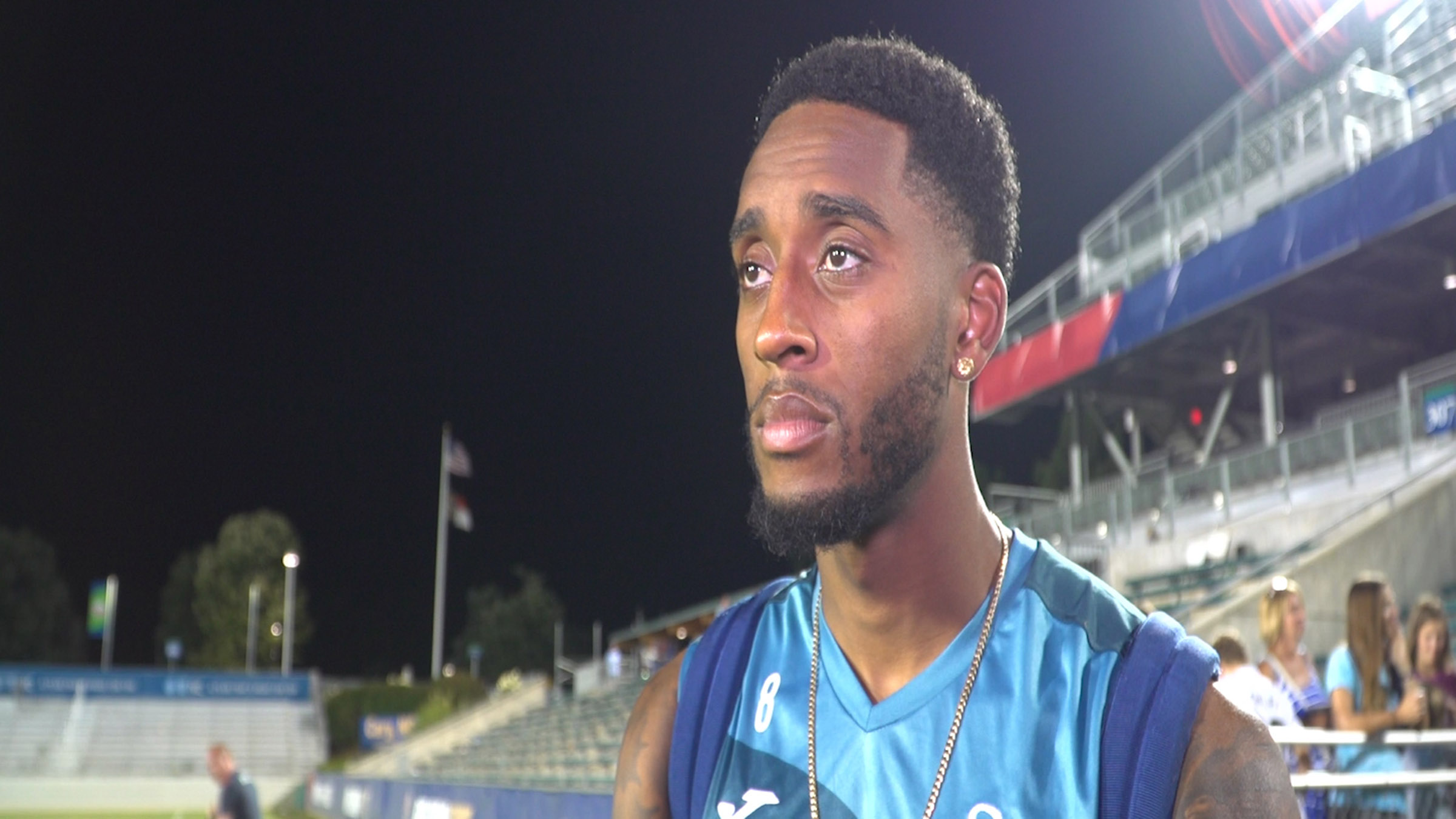 Leroy Fer believes the Swans’ unbeaten pre-season tour in America can be regarded as a success.

The Swans played three games during their ten-day trip Stateside, starting with a 2-2 draw against MLS side Philadelphia Union.

Paul Clement’s side then beat Richmond Kickers – who they faced in last season’s tour in the US – before signing off with a goalless draw with North Carolina.

On top of the games, the squad have been put through their paces with training sessions held in intense heat.

And Fer feels it has helped shape up the squad ahead of the opening Premier League fixture against Southampton on August 12.

“It has been a tiring ten days in a very hot climate, but I think we can look back at a good tour,” said the Dutch midfielder.

“The training sessions have been very good.

“We played two good games, but the final game was not our best performance.

“We have to continue to work hard as we are only three weeks out from the start of the season.

“It has been very hot - I lost a lot of kilos. It has been a very hard training camp but I think it’s good to train in this heat and go back to the UK with a fresh mind.”

The tour also gave an opportunity for summer signings Roque Mesa, Tammy Abraham and Erwin Mulder to integrate into the squad.

And Fer has been encouraged by what he has seen so far of the new arrivals.

“Roque Mesa has been very good for us. He is a solid midfielder and likes to be on the ball,” added Fer.

“Tammy Abraham has also been very good for us - he looks like a dangerous player – while Erwin got some minutes under his belt too, so it has been a good tour for them.”