Steve Cooper | Attacking and pressing play a plus

Steve Cooper felt his Swansea City side had offered glimpses of what they can do - with and without the ball - in their pre-season win over Crawley.

Incisive attacking play helped the Swans open up a 3-0 lead at the People's Pension Stadium as Nathan Dyer, George Byers and Oli McBurnie all found the net.

The visitors could easily have added more to their tally, with Dyer, McBurnie and Barrie McKay all going close, while Yan Dhanda rattled the woodwork.

The game started to lose shape and pattern as the sides rang the changes after the break and, while acknowledging there is still plenty of hard work ahead, head coach Cooper was encouraged by the first-half showing.

"I think it was an assured performance, obviously you always want more and we have spoken to the players about some of the bits we need to improve on in training," he said. 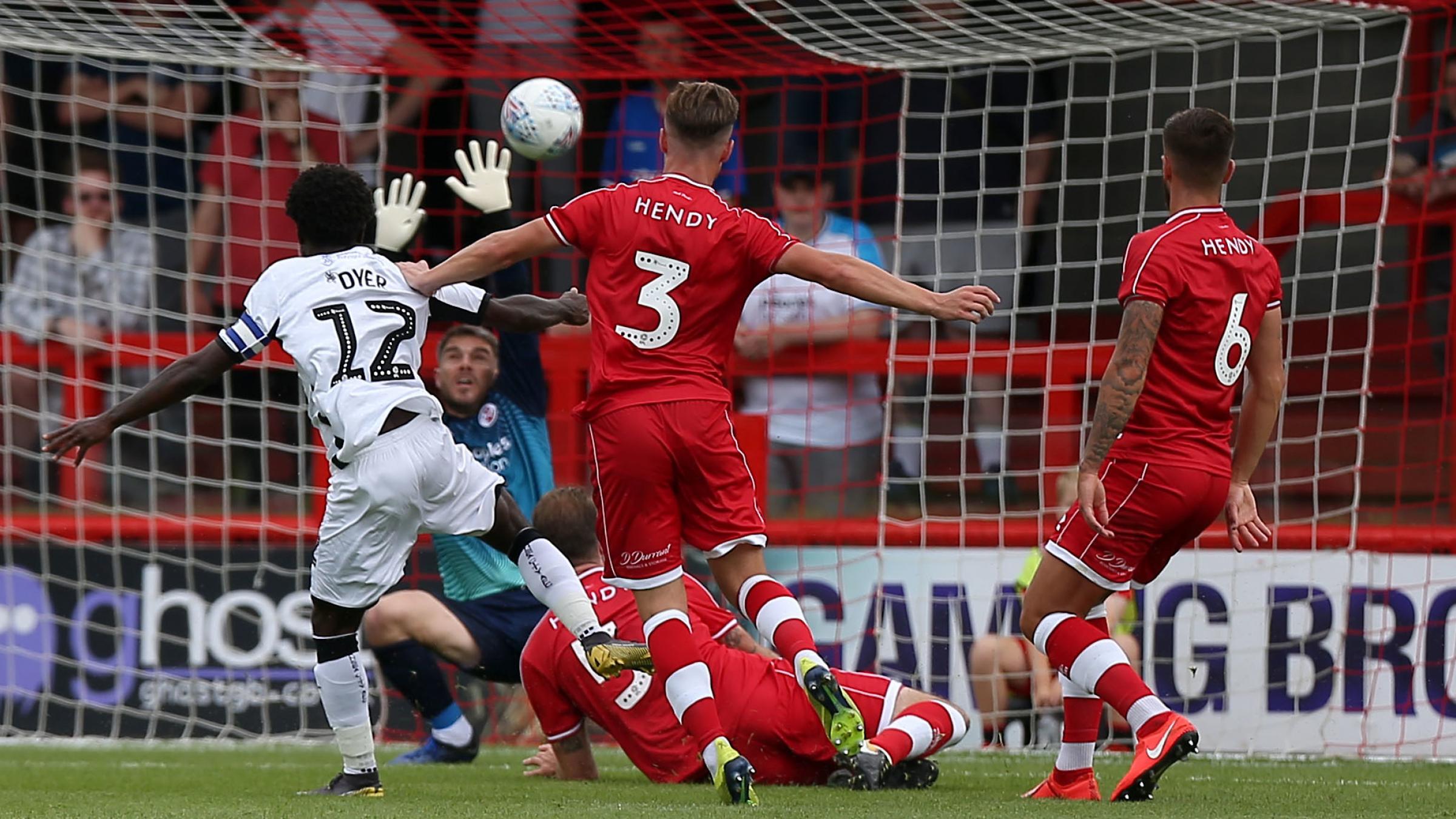 "But they know that and overall we played some good football and looked like a team and, considering where we were at with it being our second game, that is not a bad place to be.

"We created some really good chances and we played with some good tactical ideas we have been working on in training.

"We've been getting up the pitch with good numbers and really looked like we can create and score on many occasions.

"That is what we want to be doing, playing in the opposition's half and being a real threat in and around the box. That would be the biggest plus."

A notable feature of that first-half showing was Swansea's pressing without the ball in advanced areas, helping them win the ball back on numerous occasions in Crawley territory.

"You have to play well throughout the pitch to do that and recover the ball well," added Cooper.

"And I thought first half particularly we got some of the high press work spot on, and it allowed us to win the ball back high up the pitch and carry on with our in-possession play.

"There is a long way to go to get the team to where we want them to be, but if we are making strides towards that, it's a good thing."