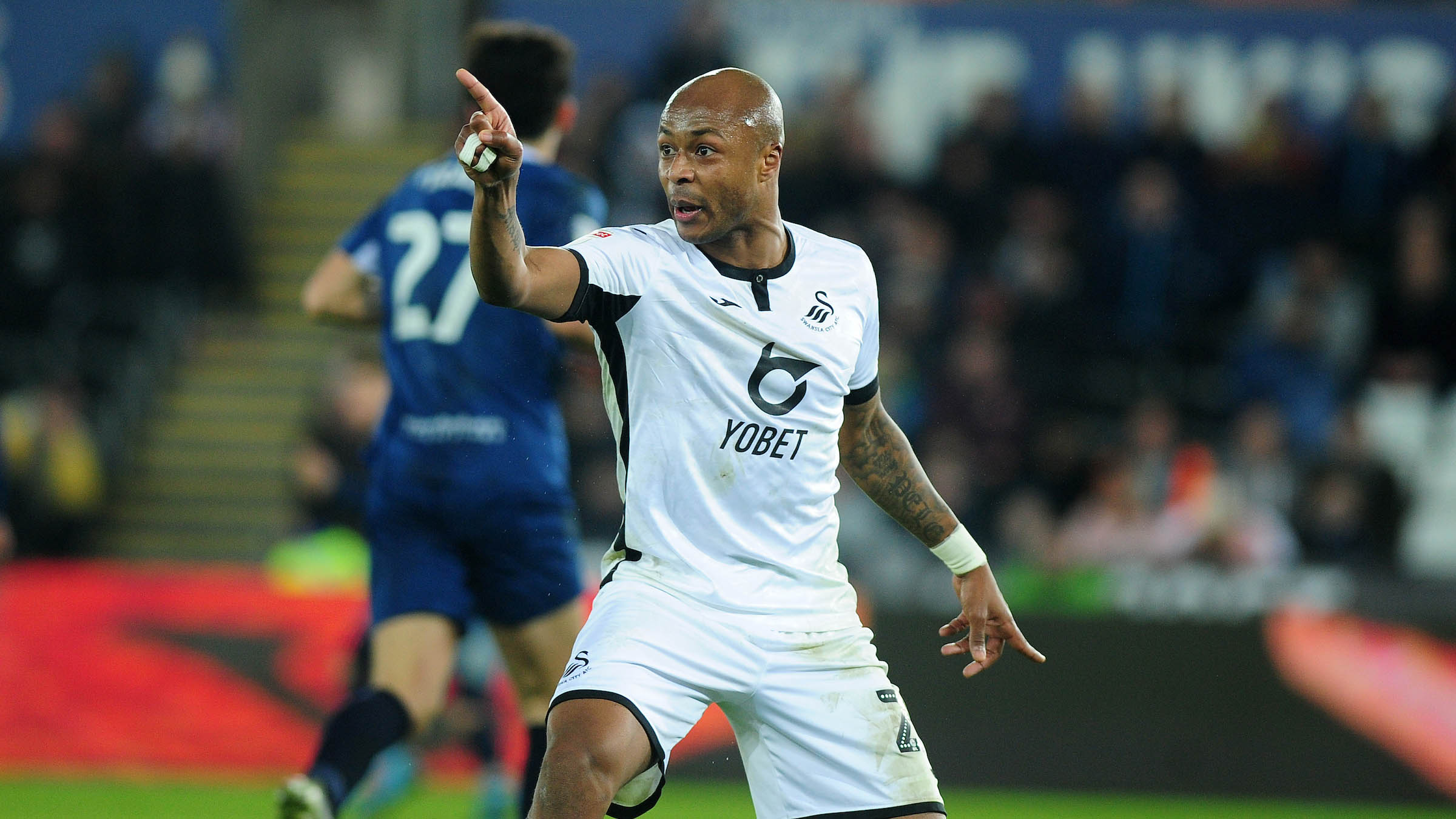 Steve Cooper has praised Andre Ayew’s attitude and application, and the example he sets in the Swansea City dressing room.

Ayew, 29, scored his seventh goal of the season against Blackburn on Wednesday night, heading home a Matt Grimes corner as the Swans picked up a point.

The goal was just part of a display full of quality and effort from the forward, who was a constant menace with the ball while relentlessly harassing the opposition without it.

And Cooper acknowledged the positive influence a man with World Cup, Champions League and Premier League experience is having on those around him.

“Andre has been brilliant in every way, shape or form,” said Cooper of his vice-captain.

“He has seven goals now, so he could easily get to double figures over the Christmas period.

“We know he has the ability, he can be as good as anyone in the league and he can play at a higher level.

“But the fact he is showing the commitment and work-rate he is, means it is rubbing off on everybody.

“It is certainly motivating me to see a player so committed to what we are doing.

“I thought he was head and shoulders above anyone else on the pitch last night, and that is expected because he is at that level.

“But he is in a good place, he is in good form and when you see that last night, when he plays like a player who is really enjoying what we are doing and desperate to help us pick up more points.

“He has set an example, without any shadow of a doubt.

“It’s well-documented that we have a number of young players, but we have experienced figures in the group and it’s about using that to help them play at the level they can, but also to get it to rub off on others.”