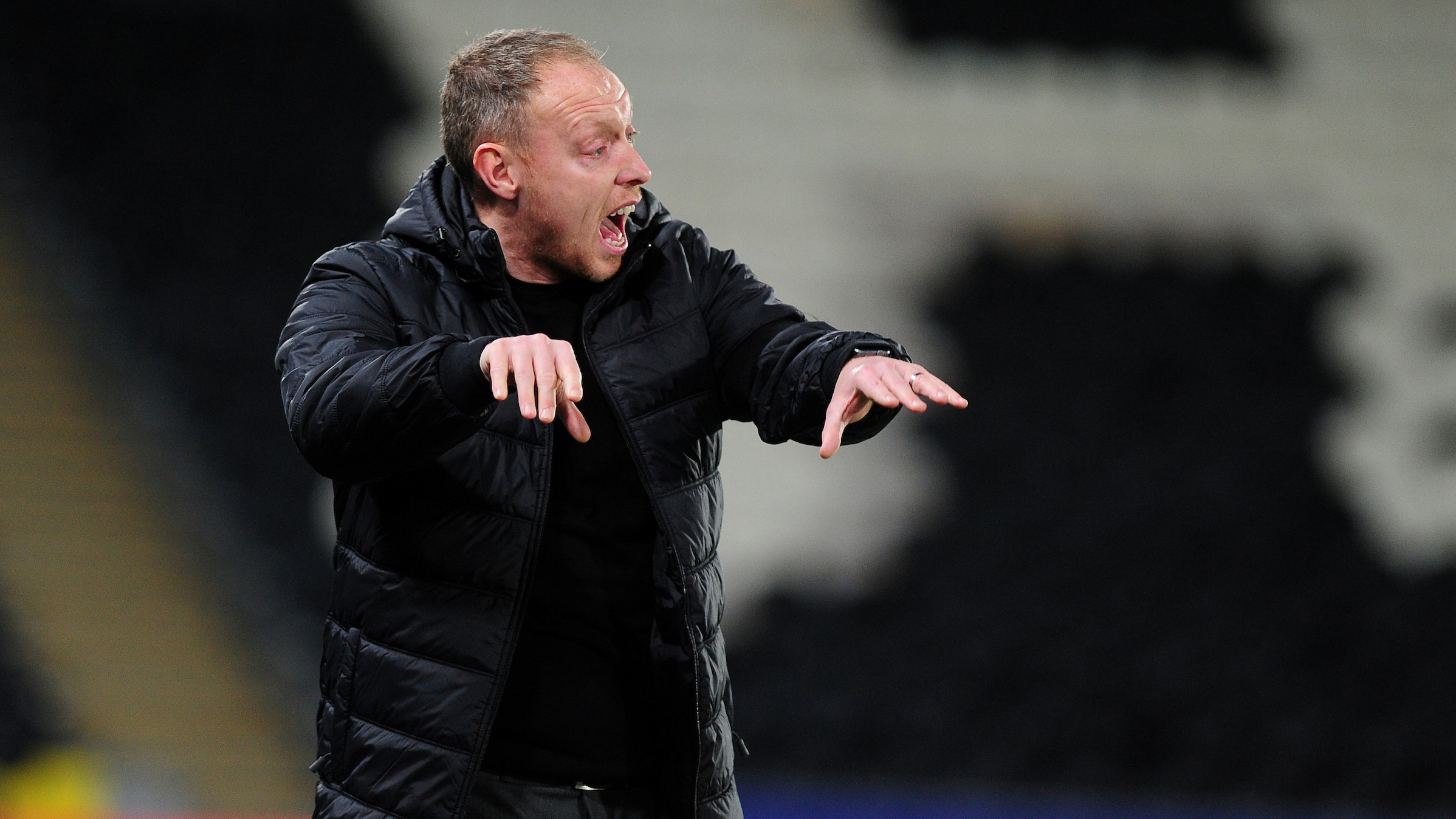 Steve Cooper was left ruing Swansea City’s defensive lapses as his side’s potent attacking display was not enough to seal all three points in an eight-goal thriller at Hull City.

The Swans dominated long periods of the KCOM Stadium contest, having 61 per cent of possession and racking up 20 attempts on goal.

But their hosts scored from all four of their shots on target, taking the lead three times as Leonardo Da Silva, Marcus Maddison and Mallik Wilks found the net.

Wayne Routledge, Kyle Naughton and Jordon Garrick responded for the Swans, before Rhian Brewster gave them the lead for the first time with six minutes remaining.

But they could not maintain that advantage as Tom Eaves turned in a stoppage-time equaliser for the Tigers.

And head coach Cooper could not hide his disappointment with how the Swans played without the ball.

“The goals tell you everything about the game,” he said.

“We have worked hard to score some very good goals. The first one started with the goalkeeper and we have worked our way up the pitch.

“We have been sharp at a corner for Kyle’s goal, the third goal is excellent after getting Andre Ayew down the side through Jake Bidwell, with Jordon getting on the end of the cross.

“But then on the flip side the goals we have given away are all gimmies, they are all the same.

“We have not got enough pressure on the first ball which is just allowed to come into our box.

“We have not won the first headers, and then not picked up the second ones.

“So, to concede four goals like that is disappointing and, if I am being honest, it feels like a defeat.

“We continued to get done by the same thing, we only have ourselves to blame.

“I am just disappointed with how we defended.”