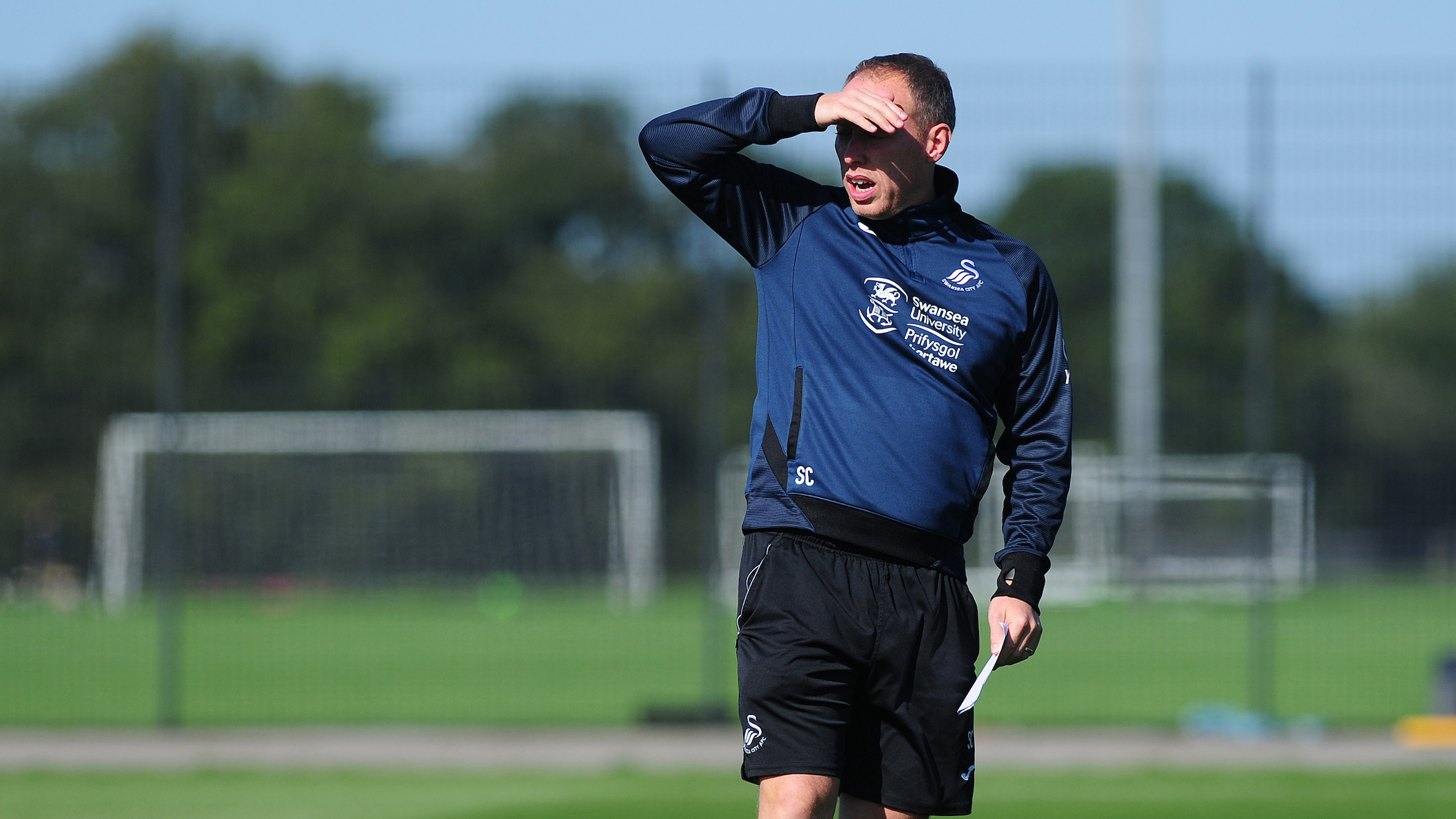 Steve Cooper wants Swansea City to turn their spells of positive play into a more complete performance against Brentford.

The Swans host the Bees looking for a first win in four games on home turf, having dropped points against Reading and Stoke after Nottingham Forest had ended a long unbeaten run at the Liberty.

Forest’s win in September was the first by any Championship side in SA1 since Boxing Day last year, and the Swans have since suffered frustration as fast starts at Reading and Stoke were not built on.

Cooper felt the opening half-hour against the Royals saw his side produce some of their best football of the season, and he now wants to see that sort of performance extended closer to a full 90 minutes against Brentford.

“We definitely want to get back to firing at the Liberty,” said Cooper.

“Home is where you want to play first and foremost. The last few results have not gone as we would have liked, and it’s disappointing, but it’s not something we can dwell on too much.

“You have to look forward to the next one, and we are.

“We are facing a good team who had a good comeback on the weekend, so it promises to be a good game.

“We want a whole performance, which is what you’re always aiming for.

“I feel like we’ve only done it for periods of games rather than a duration.

“You look at Reading, I thought we were excellent for the first 30 minutes, and we started really well against Stoke.

“I want us to get up to the levels we want quickly, and stay there for the whole of the game.

It’s wishful thinking from any manager but I do feel like we’re due it.

“I feel it is coming and I feel the next game is a good opportunity to do it.”