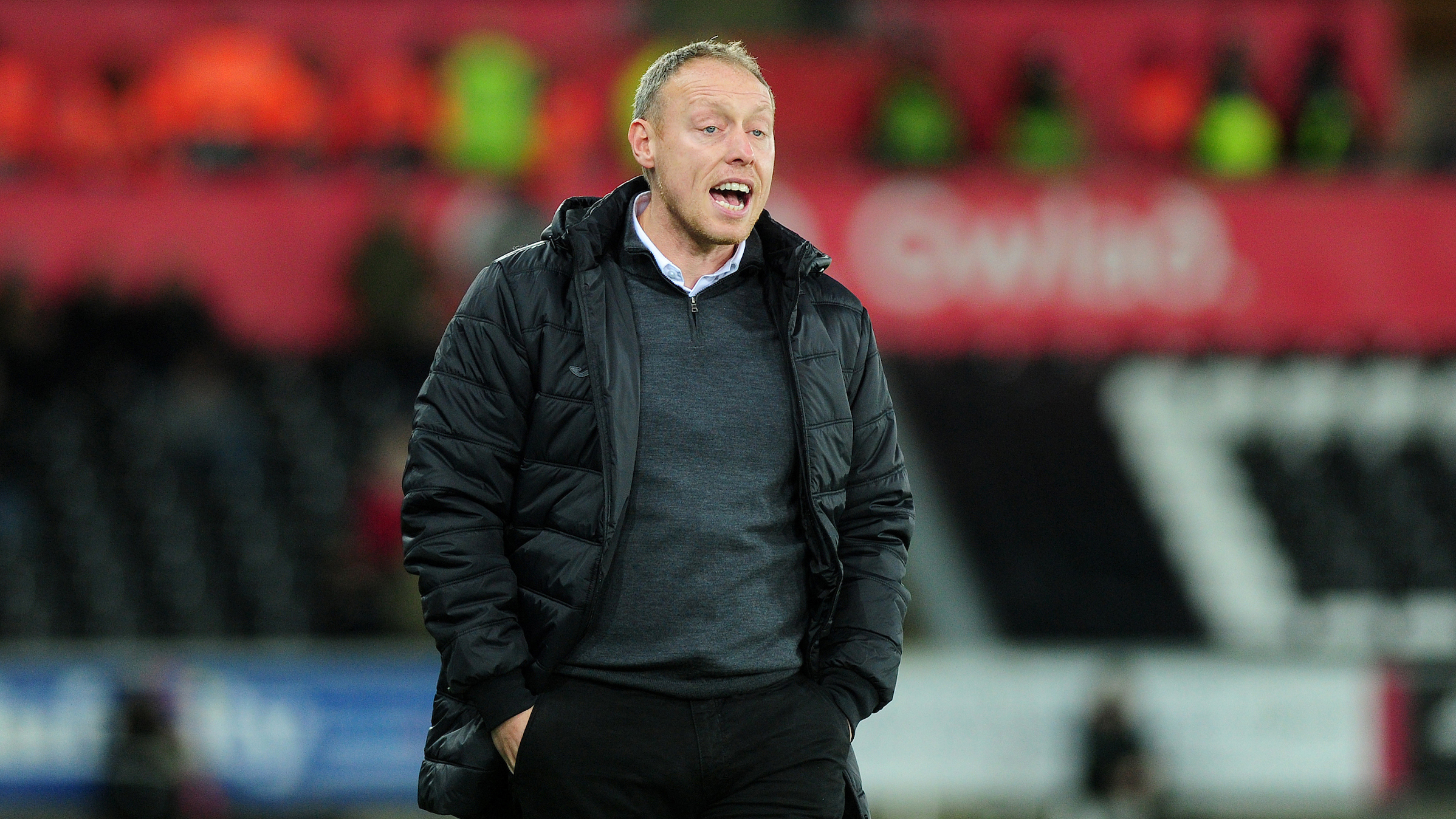 Steve Cooper acknowledged his Swansea City side’s performance in defeat to Millwall had been well below the standard required.

The Swans suffered a fourth defeat in their last six games in SA1, as Jed Wallace’s excellent second-half free-kick gave the Lions their first away win of the Championship season.

Kristoffer Peterson and Borja had Swansea’s best chances, but were unable to convert as Cooper’s side saw their three-match unbeaten run come to an end.

“We certainly fell short, that’s for sure,” said the head coach.

“We always look at ourselves first and foremost - rather than the opposition, referees or anything like that - and we all know we were not at the level today in any area of the pitch, truth be told.

“It’s a disappointing day and, without repeating myself, the players know too many parts of our game were not where they should have been in terms of performance levels.

“If you do that – unless you are really lucky and get away with it – you will not win games.”