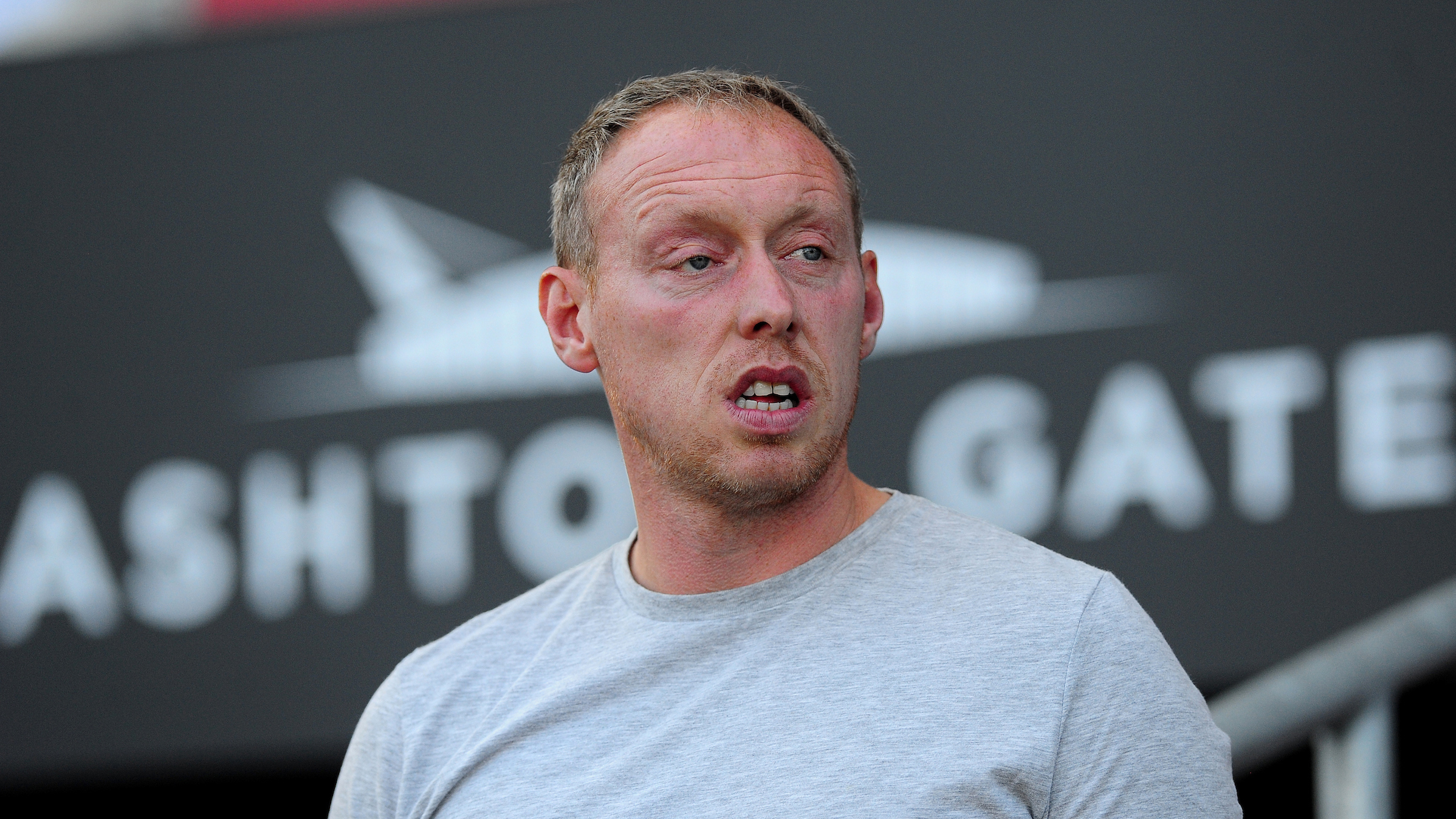 Head coach Steve Cooper says Swansea City are excited about the prospect of testing themselves against Premier League opposition when they face Watford on Tuesday night (7.45pm).

The Swans head to Vicarage Road having seen off Northampton and Cambridge in the previous two rounds of the Carabao Cup.

Cooper’s men have started the campaign strongly in the Championship, and there would be some who might view the upcoming midweek contest as a distraction.

But the Swans boss is excited about the task at hand, and feels his players have the same mindset.

“We cannot wait for the game on Tuesday,” he said.

“To go to a Premier League environment and see how we do, we have to thrive on that. That’s how you improve.

“We have a group of players who are capable and we hope to pick the right team.

“The players should enjoy it, that is the intention. We have to be excited about it.

“These young players need to experience big occasions, get through it and grow as individuals.

“It’s a cup game and we are going there to win, we have taken the first two rounds seriously. We know this is a tougher task but we take this equally as serious and we will be ready for it.”

Watford sit bottom of the Premier League table after a difficult start to the season.

They recently reappointed Quique Sanchez Flores as manager following the dismissal of Javi Gracia, but were beaten 8-0 by Manchester City at the weekend.

But Cooper says that result is not something that will be on his mind in the build up.

“We are not naive enough to think we will just walk over them because they lost 8-0,” he added.

“We have to be ready to play whatever is out there, it is not something we will be talking about.

“We focus on ourselves, which is what we do.”

The Swans will be without Ben Wilmot as the defender cannot feature against his parent club, while Aldo Kalulu remains sidelined by injury.