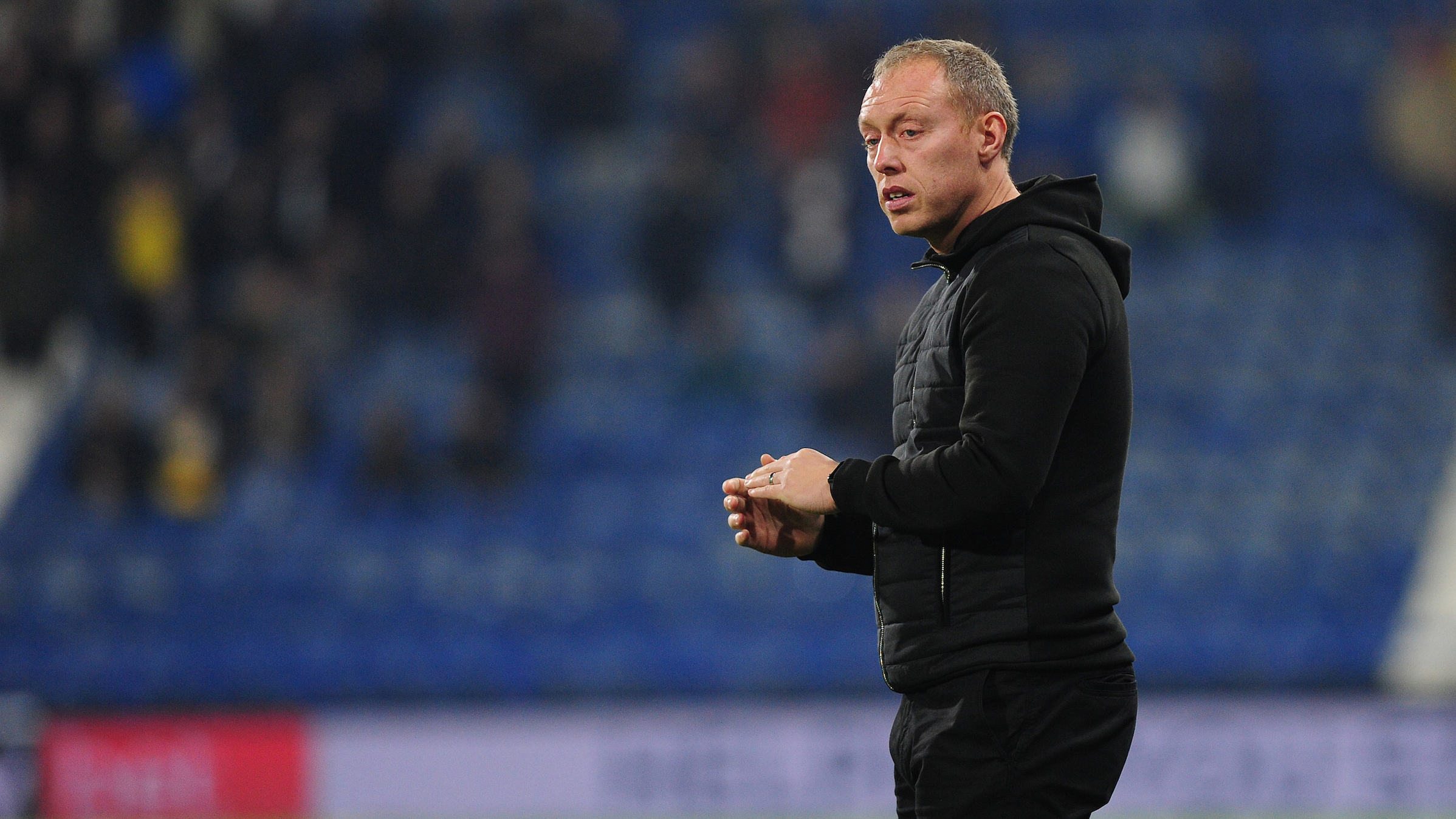 Steve Cooper | We can be satisfied with a point, but we wanted more

Steve Cooper felt Swansea City could be satisfied with a point at Huddersfield following a frustrating evening in Yorkshire.

The Swans extended their unbeaten away record to 11 Championship games after Jay Fulton’s first goal of the season was cancelled out by Karlan Grant’s finish.

Both sides had opportunities for a winner in a frantic finish – which included a red card for Terriers’ midfielder Trevoh Chalobah for a headbutt on George Byers – but it ended all-square.

And while head coach Cooper felt his side were capable of a better performance, he felt the manner in which the game unfolded meant a point was not a bad outcome against a Huddersfield side who have been vastly improved under the guidance of Danny Cowley.

“It was an interesting game, to say the least,” said Cooper.

“First and foremost, we knew it would be a really tough game. Huddersfield have really turned it around, particularly here, and played well of late.

“So, we knew it would be a game where we would have to be committed to both sides of game, and that’s how it proved to be.

“I thought we did just okay with the ball in the first half, I would have liked us to have kept it a little bit more and worked our way up the pitch because I felt there were opportunities where we turned gown good chances.

“But when we did play the way we want to we play, we were dangerous, but not enough.

“I don’t think the referee helped the game too much, although I do not want to criticise him in terms of the result.

“I felt it could have been a really good football match tonight, but it never got going because of some interesting decisions for both teams, not just for us.

"Apart from the clear red card that was given, I think both Danny (Cowley) and I will both feel aggrieved by some decisions.

“I think we can both feel hard done by. The decisions effected the flow of the game and it ended up being a stop-start game and it became about being combative and winning first and second balls.

“We had a couple of decent moments second half, but I will never be 100 per cent happy with a point, because we want to win games, even in a tough place like this.

“But I think we should be satisfied and move on.”