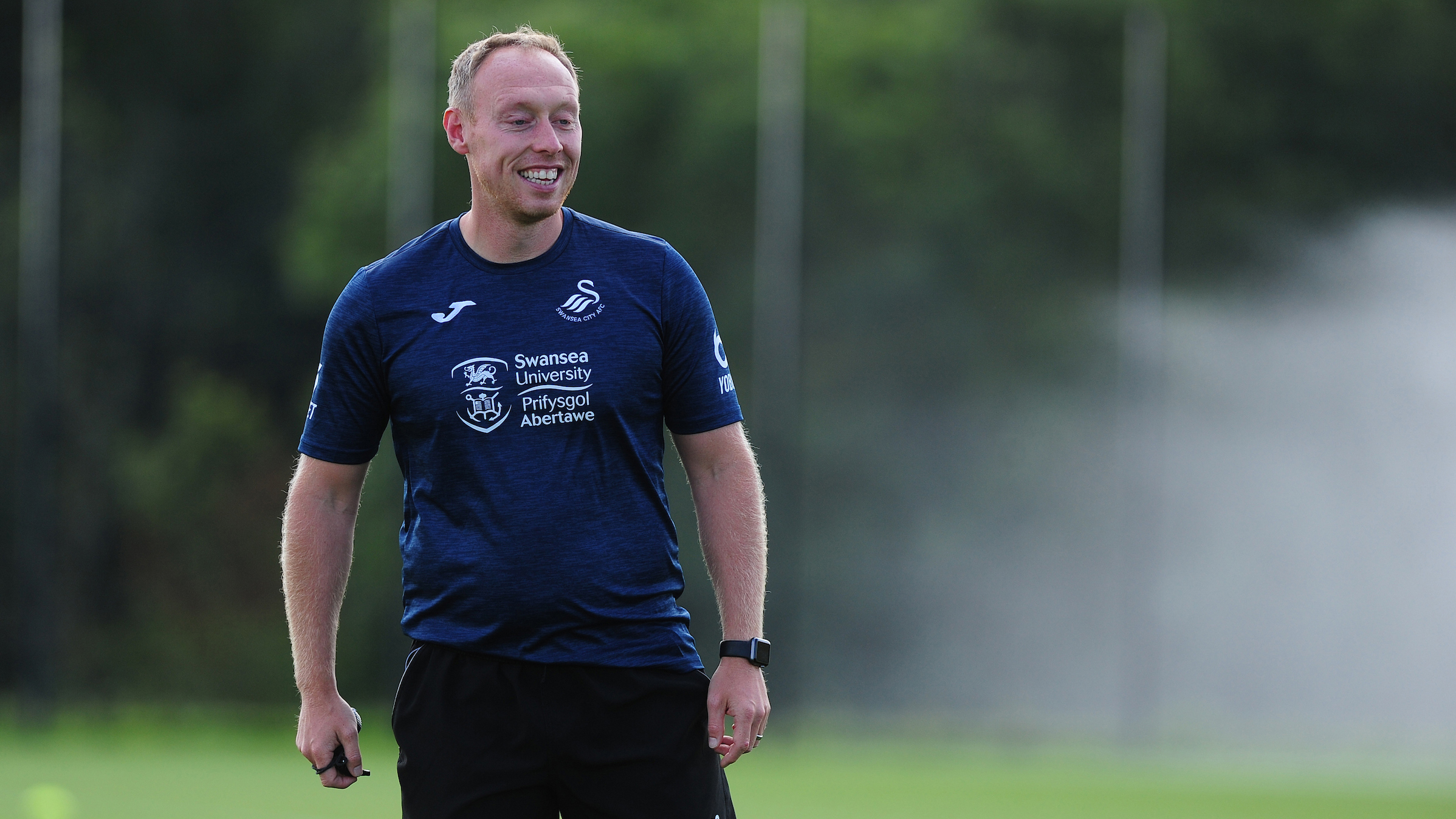 Steve Cooper | We need to perform week in, week out

Steve Cooper has set his Swansea City side the challenge of backing up their derby-day success with a positive performance at Wigan today (12.30pm).

The Swans travel to the DW Stadium buoyed by victory over Cardiff City last time out.

Ben Wilmot’s goal was the winner on that occasion, ensuring Swansea gained all three points from a performance of intensity and intent.

And the head coach expects to see no let-up against Paul Cook’s Latics, knowing the challenge of the Championship is to be able to turn up and perform week in and week out.

“In the Championship, you have to be ready for every game, regardless of the last game. We recognise that,” said Cooper.

“Momentum can play a part, and confidence, but this league is relentless. You have to turn up every single week.

“Regardless of our previous form, I don’t think it makes a massive difference, because of how the league is.

“We’ll take it one step at a time and this will be no different. I watched them live against Derby and they lost the game but could have easily won it.