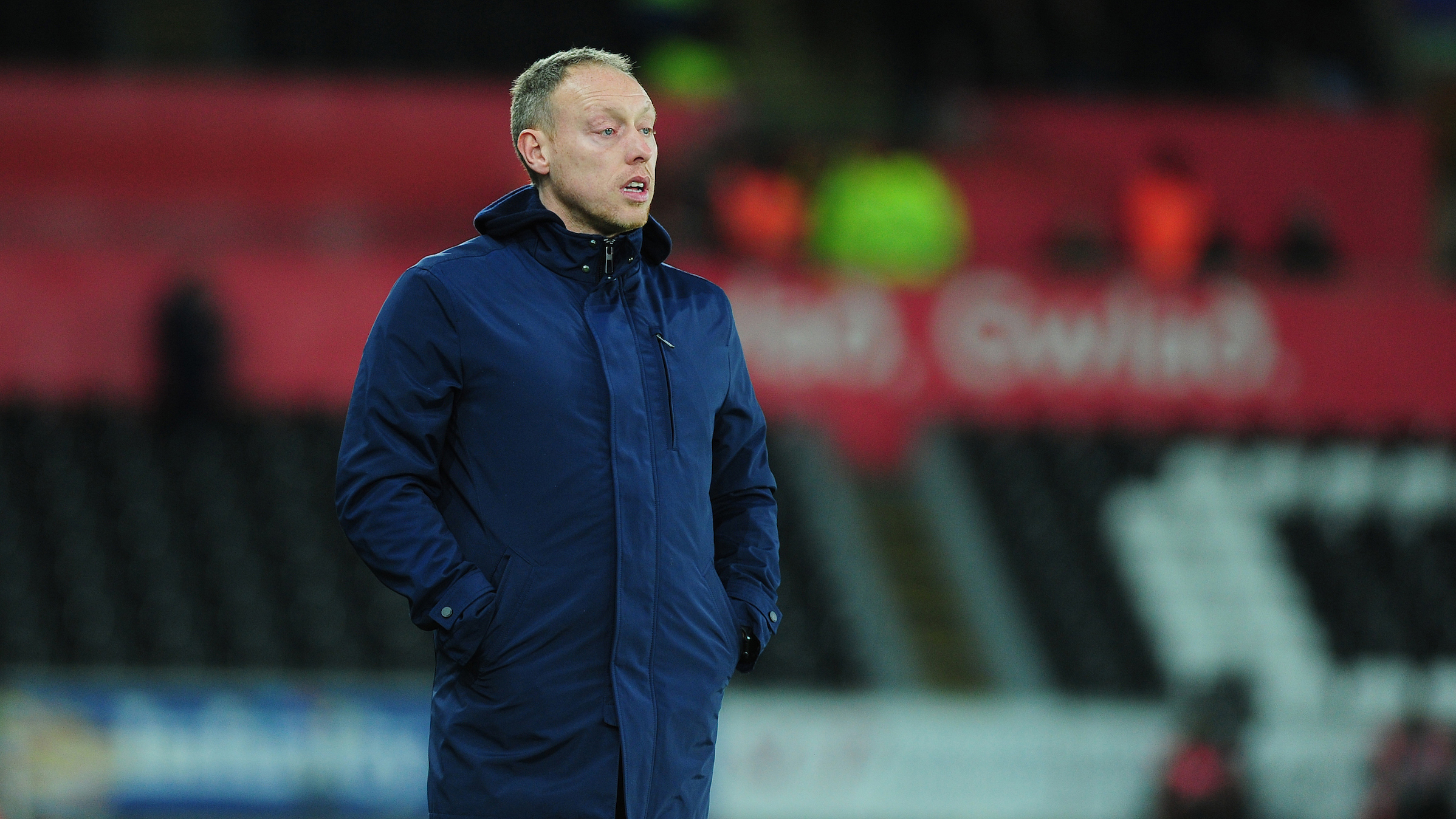 Steve Cooper says Swansea City will continue to keep fighting, but admits they are capable of better than they showed in a goalless stalemate with QPR.

In a game of few clear chances, neither keeper had a great deal to do under the Liberty lights.

Andre Ayew had a powerful shot deflected wide, and just failed to get on the end of a clever cushioned knockdown from Connor Roberts.

At the other end, Jordan Hugill missed the best chance of the game early on, while Freddie Woodman denied Bright Osayi-Samuel.

The result did move Swansea a point closer to the Championship play-off spots. They are now three points off sixth place, but a number of their rivals have a game in hand ahead of a handful of second-tier fixtures on Wednesday.

Head coach Cooper was adamant his side will keep pushing, but acknowledged they had not been good enough on a frustrating night in SA1.

“It was frustrating. We had enough of the ball to be more creative than what we were, that is plain to see,” he said.

“We have not got the goal, and that’s the frustration because we are a better team than that.

“I guess in the end the boys are disappointed that, for all the positions we got in, we have not managed to get any shots on goal, or score, or be more of a threat than what we were.

“We know we can do better with the ball in the final third.

“It’s not good enough for the ability we have in the team. We will aim to do better than that on Friday (against Hull).

“It was not through a lack of trying, but QPR showed some resolute defending and we can do more in and around the box.

“We can do more than what we did tonight, it was not through a lack of trying, maybe a bit of confidence or risk-taking, just that something to make a difference.”

When asked about the sense of frustration shared by the fanbase, Cooper made clear his side will continue to fight.

“I know the fans want us to win, they see a team that is trying but is capable of more than we showed tonight,” he said.

“We just have to get better in certain areas, and that will be out mantra from start to finish.”