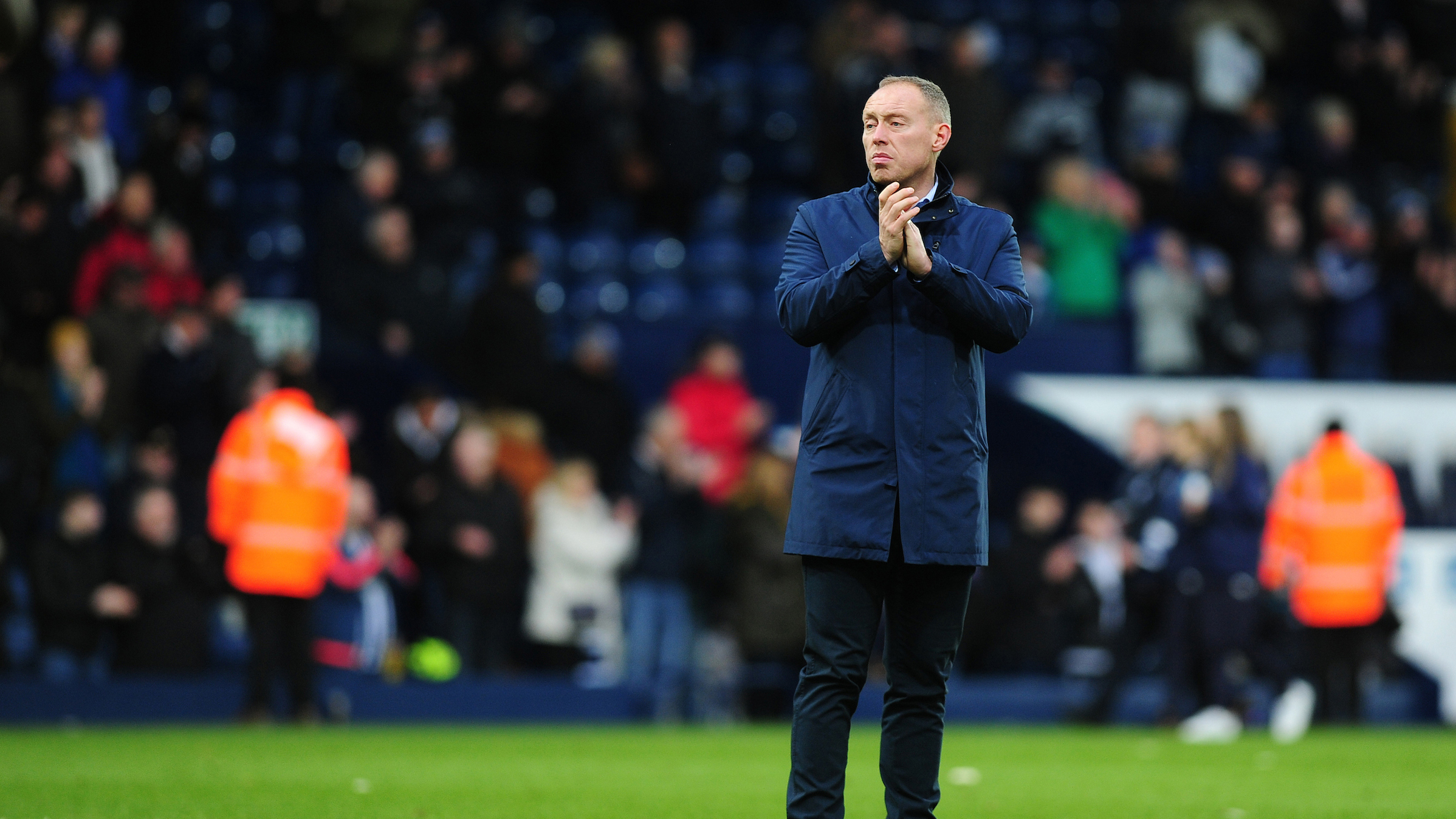 Steve Cooper felt Swansea City had played a big part in their own downfall in their 5-1 defeat at Championship leaders West Brom.

Semi Ajayi, Matheus Pereira, Hal Robson-Kanu, Matt Phillips and Kyle Edwards got on the scoresheet for the Baggies, with Sam Surridge netting a goal that was little consolation as the Swans suffered a first away league defeat of the season.

It was the heaviest defeat since the 5-0 loss at Manchester City in April 2018, and the heaviest loss at West Brom since 1929.

And Cooper pulled no punches in assessing a performance he felt was hamstrung by “naivety”.

“It was a tough afternoon, the scoreline says it all really,” he said.

“It’s been a difficult day and that was self-inflicted in large parts, if I am honest.

“I think it is all well and good having some decent moments in general play, but if you are going to be as naïve as we were with the goals you are asking for trouble.

“That’s especially the case coming here with how dangerous they are and the players they have at the top of the pitch.

“We picked the worst day possible to give such opportunities away.

“That naivety cost us. The first goal we should have dealt with the long ball before the corner better.

“For the second goal we were in comfortable enough possession up the pitch.

“We then get back in the game, we are in the ascendancy, and then we give away the third goal the way we did – from our own throw-in in a comfortable part of the pitch – sums up our naivety.

“Unfortunately that continued with the fourth and fifth goals. We got what we deserved.”