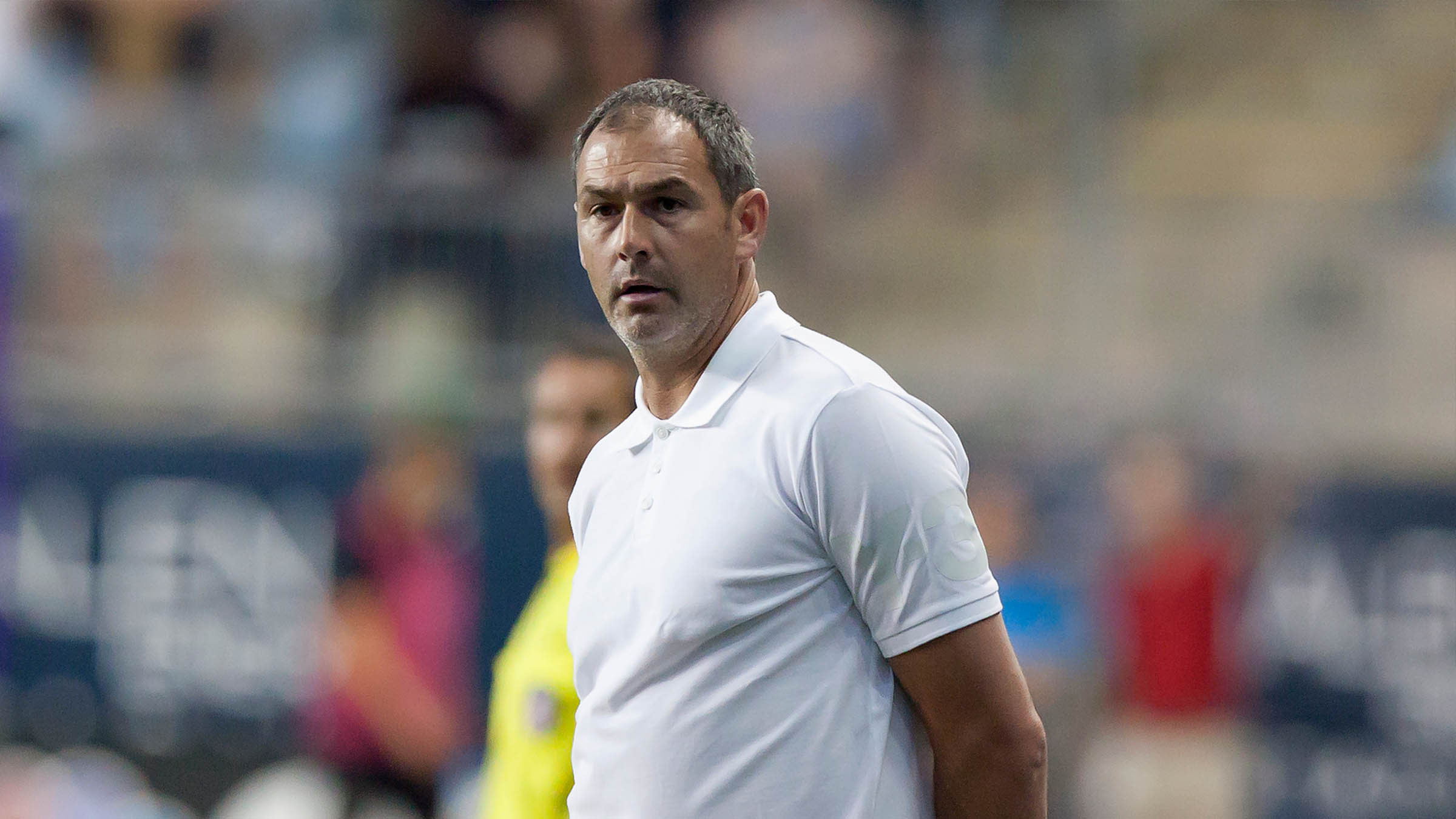 The Chelsea loanee scored the winning goal as the Swans beat Richmond Kickers 2-1 in the second game of their pre-season tour in America.

Abraham came off the bench on the hour mark at the City Stadium and almost scored with his first touches of the ball.

Then, with ten minutes remaining, he got onto the end of Martin Olsson’s superb cross and powered home a header.

And Clement was encouraged by the 19-year-old’s performance. He said: “He is a striker and he wants to score goals. That’s his job.

“He had a good chance to score, and he took one of the two chances so it was a good start for him.

“I was pleased with what I saw from him. He’s only been with us a few days, but he’s settled in quickly and it was good to see him get some minutes under his belt.”

The Swans were cheered on by a healthy following in Richmond, and Clement was grateful for the Jack Army’s backing once more.

“I’ve had many trips to the US, but it was my first time in Virginia,” he said.

“I know the club was in Richmond last year, but it was my first time in this part of the country.

“There were plenty of Swansea supporters and Richmond Kickers fans and that created a nice atmosphere.

“It’s great for us to see the Swansea shirts in the crowd and hearing them cheer the team on. The fans have made a really big effort to watch our games in Philadelphia and in Richmond, and we are very appreciative for that.”