Swans boss Martin thanks fans for unstinting support at Bournemouth

Russell Martin thanked the members of the Jack Army for their support at Bournemouth, as they stayed to cheer and applaud his players after the defeat on the south coast.

Over 1,000 Swans fans made the long journey for the clash with the Cherries, but saw their side suffer disappointment as they fell away after a strong start and suffered a 4-0 defeat.

But head coach Martin was grateful for how the travelling support remained until the end to vocally back he and his side, and he is determined to repay them.

“You could see the supporters at the end of the game, you could see just how much they are behind this team,” he said.

“You can see what they are feeling this team is capable of, and I am exactly the same as them.

“We are incredibly grateful for their support, it is huge for us, and we need to make sure we bounce back and repay them for that.

“We have to make sure we don’t repeat this scoreline, because I know it will have hurt everyone.”

Due to Carabao Cup broadcast rules, Swans TV Live will be unable to stream our first-round tie at Oxford United tonight (7.45pm). 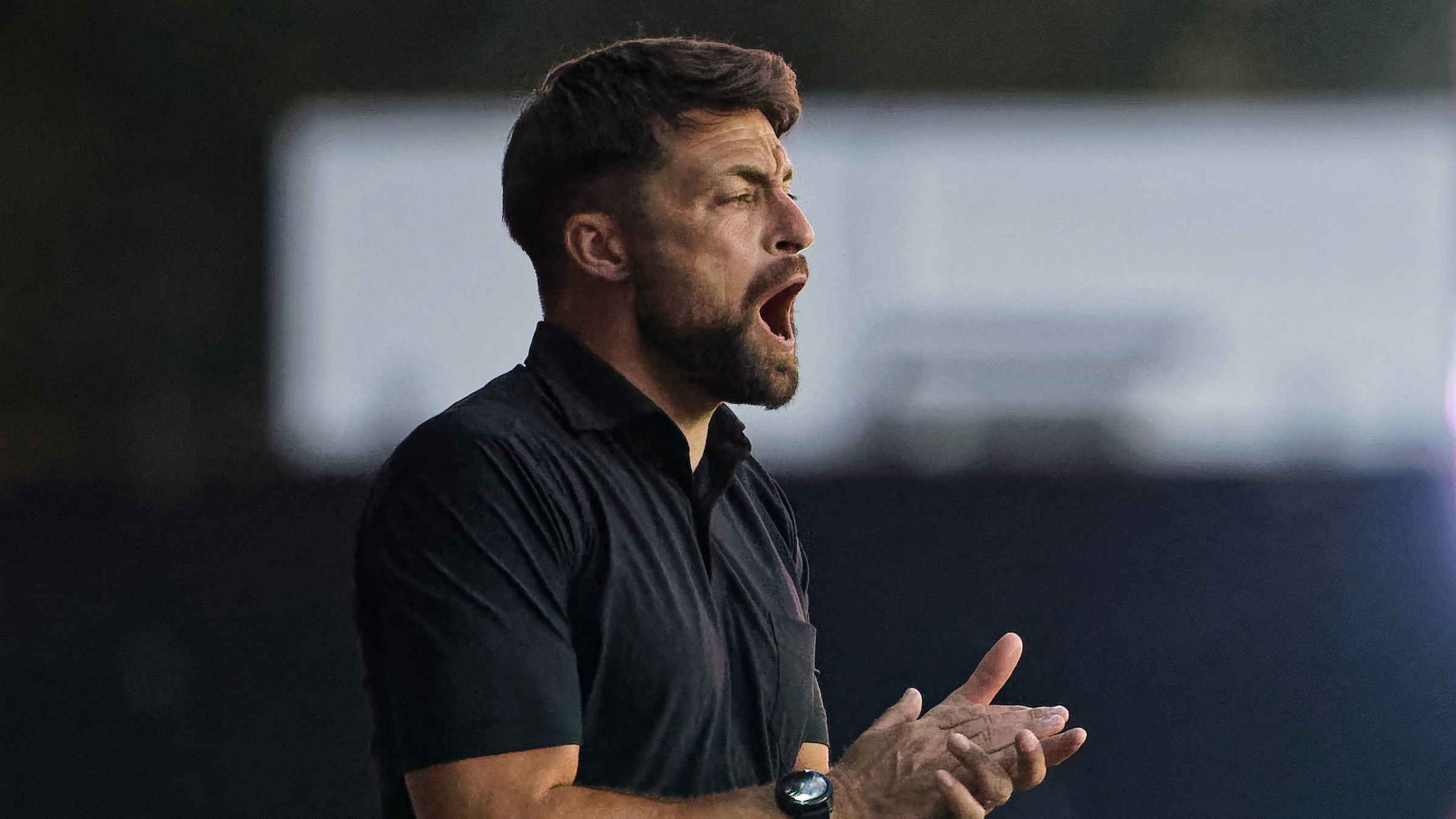 Due to Carabao Cup broadcast rules, Swans TV Live will be unable to stream our first-round tie at Oxford United on Tuesday night (7.45pm).